Ethos, the startup marketing a new life insurance product for people who probably haven’t really thought about life insurance, may have 99 startup problems but new capital ain’t one.

The company just announced that it raised $35 million in a new round of financing.

Rather than selling permanent life insurance, which requires users to pay in perpetuity and which payers often let lapse or opt out over time for a loss, Ethos bills itself as a more equitable insurance provider by only offering term life insurance, which policy-holders only have to pay for a fixed period of time.

Given how little insight customers have into the process other insurance providers, which pay their salespeople on commission, have incentives to pitch the more expensive policies that customers often let lapse. It’s a win-win for the insurer, according to company chief executive officer, Peter Colis. 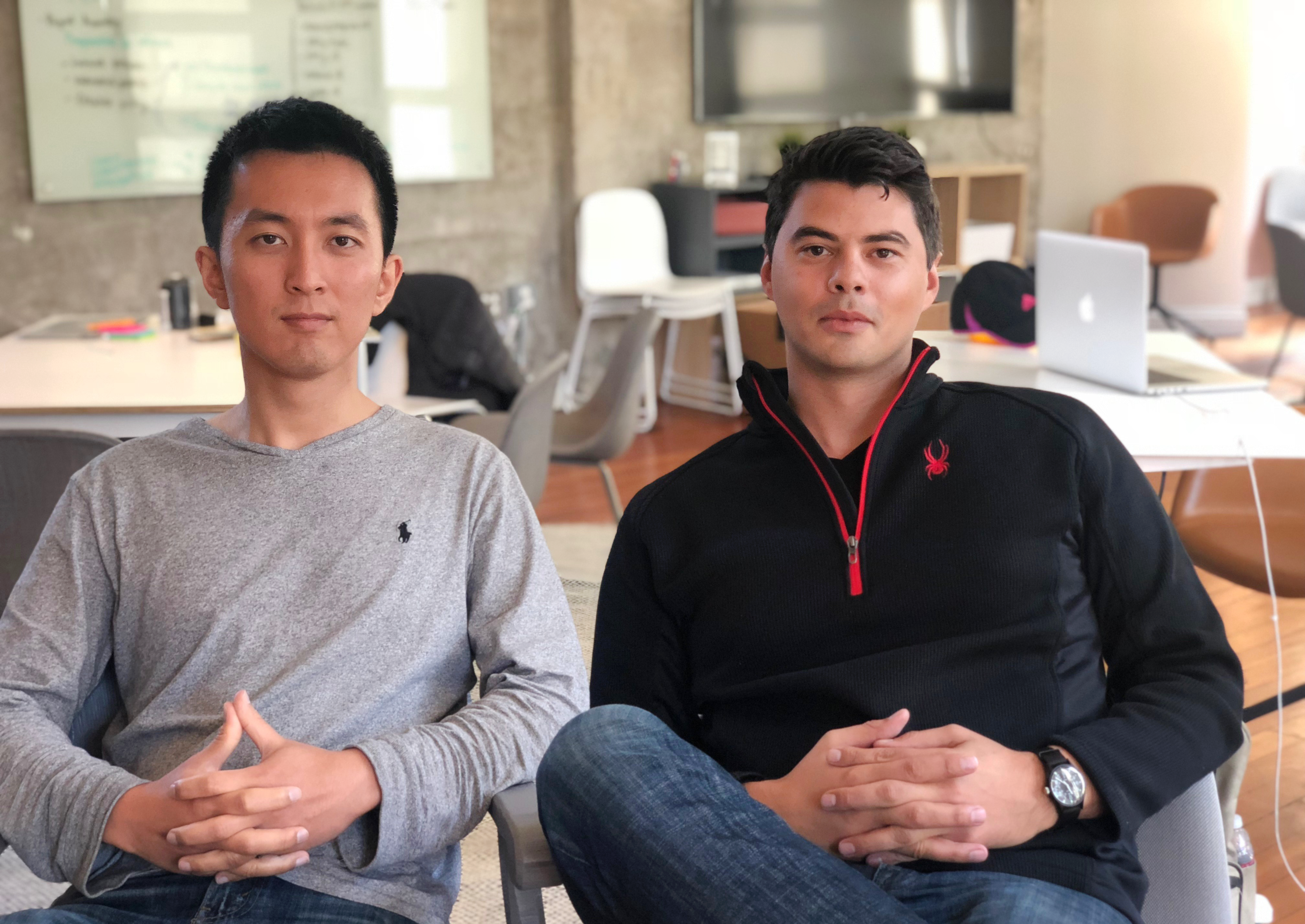 “They’ll often convince people they need permanent life insurance. And they’ll give a you a bait and switch price that less than 10% of people qualify for,” he said.

By contrast, Ethos doesn’t pay its salespeople on commission and prices are among the lowest in the industry — while the folks that can receive the coverage are among the broadest.

It’s a new way to sell an old product to a generation that doesn’t have much use for the stereotypical insurance salesman and can’t stand the process of hours of paperwork. Using population data, Ethos can offer insurance policies in roughly ten minutes based on a few bits of customer information.

Based on those answers, the company will calculate a price for a policy, depending on whether a potential policy-holder wants insurance that would last anywhere from 10 to 30 years.

Colis and his co-founder Lingke Wang have deep experience in the life insurance industry. The two previously founded Ovid Life, a company that created a secondary marketplace for life insurance policies where policyholders could cash out of their policies by selling them to willing buyers.

In addition to its cash investment, Ethos also managed to score a debt round from Silicon Valley Bank.

As a result of the investment, Accel partner Nate Niparko will join the Ethos board of directors and GV General Partner Tyson Clark will become an advisor to the company’s board.

It’s no surprise that venture investors are becoming more interested in the insurance industry. Startup companies have raised billions and have seen multiple exits already as insurers try to shore up their defenses against incumbents in the industry that are also — backed by venture capitalists. Indeed, many insurance companies have set up their own funds to invest in new technologies before they become “disrupted”.