There’s some turmoil brewing over at Miami-based facial recognition startup Kairos. Late last month, New World Angels president and Kairos board chairperson Steve O’Hara sent a letter to Kairos founder Brian Brackeen notifying him of his termination from the role of chief executive officer. The termination letter cited willful misconduct as the cause for Brackeen’s termination. Specifically, O’Hara said Brackeen misled shareholders and potential investors, misappropriated corporate funds, did not report to the board of directors and created a divisive atmosphere.

Kairos is trying to tackle the society-wide problem of discrimination in artificial intelligence. While that’s not the company’s explicit mission — it’s to provide authentication tools to businesses — algorithmic bias has long been a topic the company, especially Brackeen, has addressed.

Brackeen’s purported termination was followed by a lawsuit, on behalf of Kairos, against Brackeen, alleging theft and a breach of fiduciary duties — among other things. Brackeen, in an open letter sent a couple of days ago to shareholders — and one he shared with TechCrunch — about the “poorly constructed coup,” denies the allegations and details his side of the story. He hopes the lawsuit will be dismissed and that he will officially be reinstated as CEO, he told TechCrunch. As it stands today, Melissa Doval, who became CFO of Kairos in July, is acting as interim CEO.

“The Kairos team is amazing and resilient and has blown me away with their commitment to the brand,” Doval told TechCrunch. “I’m humbled by how everybody has just kind of stuck around in light of everything that has transpired.”

The lawsuit, filed on October 10 in Miami-Dade and spearheaded by Kairos COO Mary Wolff, alleges Brackeen “used his position as CEO and founder to further his own agenda of gaining personal notoriety, press, and a reputation in the global technology community” to the detriment of Kairos. The lawsuit describes how Brackeen spent less than 30 percent of his time in the company’s headquarters, “even though the Company was struggling financially.”

Other allegations detail how Brackeen used the company credit card to pay for personal expenses and had the company pay for a car he bought for his then-girlfriend. Kairos alleges Brackeen owes the company at least $60,000.

In his open letter, Brackeen says, “Steve, Melissa and Mary, as cause for my termination and their lawsuit against me, have accused me of stealing 60k from Kairos, comprised of non-work related travel, non-work related expenses, a laptop, and a beach club membership,” Brackeen wrote in a letter to shareholders. “Let’s talk about this. While I immediately found these accusations absurd, I had to consider that, to people on the outside of  ‘startup founder’ life— their claims could appear to be salacious, if not illegal.”

Brackeen goes on to say that none of the listed expenses — ranging from trips, meals and rides to iTunes purchases — were not “directly correlated to the business of selling Kairos to customers and investors, and growing Kairos to exit,” he wrote in the open letter. Though, he does note that there may be between $3,500 to $4,500 worth of charges that fall into a “grey area.” 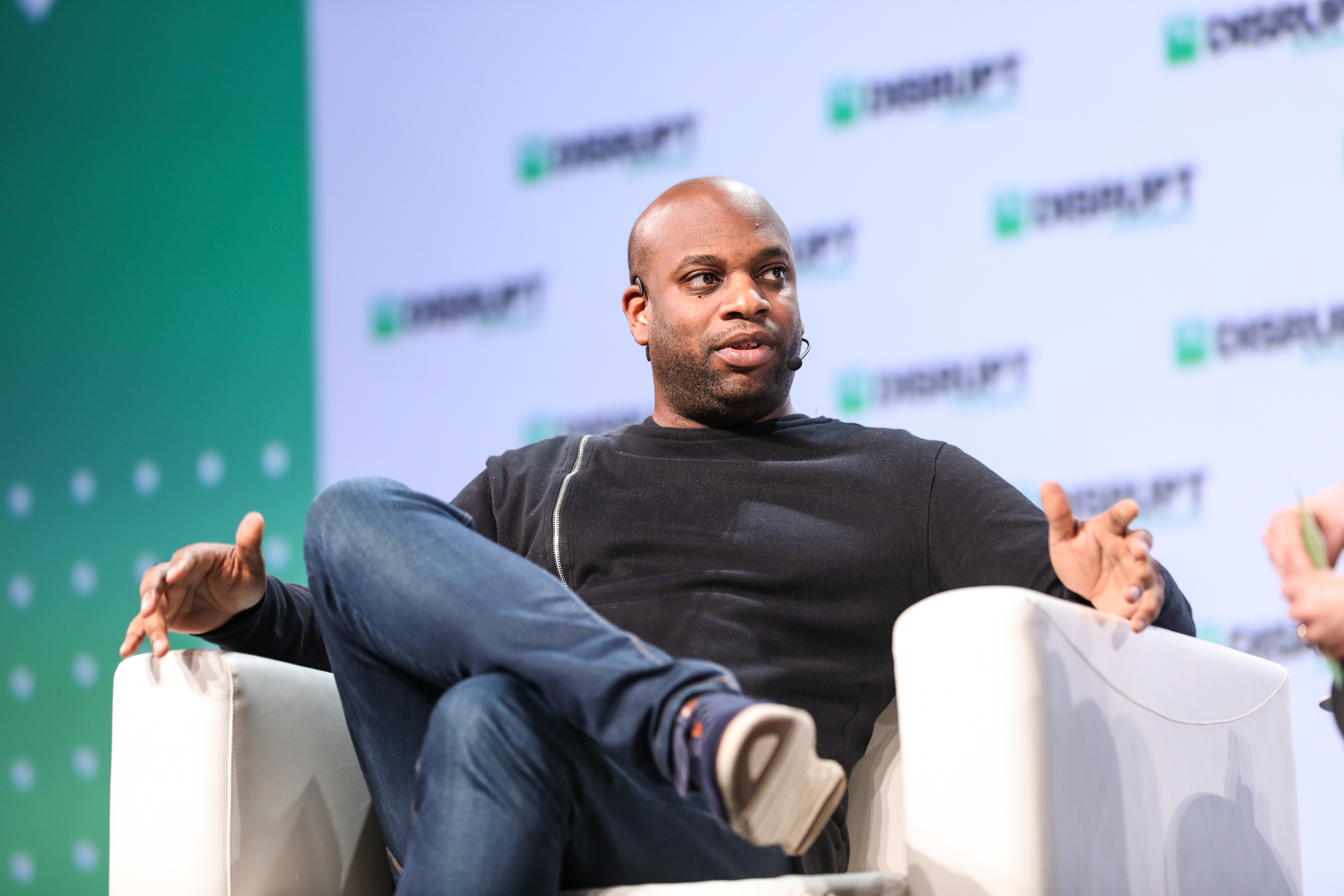 “Conversely, I’ve personally invested, donated, or simply didn’t pay myself in order to make payroll for the rest of the team, to the tune of over $325,000 dollars,” he wrote. “That’s real money from my accounts.”

Regarding forcing Kairos to pay for his then-girlfriend’s car payments, Brackeen explains:

On my making Kairos ‘liable to make my girlfriend’s car payment’— in order to offset the cost of Uber rides to and from work, to meetings, the airport, etc, I determined it would be more cost effective to lease a car. Unfortunately, after having completely extended my personal credit to start and keep Kairos operating, it was necessary that the bank note on the car be obtained through her credit. The board approved the $700 per month per diem arrangement, which ended when I stopped driving the vehicle. Like their entire case— its not very sensational, when truthfully explained.

The company also claims Brackeen has interfered with the company and its affairs since his termination. Throughout his open letter, Brackeen refers to this as an “attempted termination” because, as advised by his lawyers, he has not been legally terminated. He also explains how, in the days leading up to his ouster, Brackeen was seeking to raise additional funding because in August, “we found ourselves in the position of running low on capital.” While he was presenting to potential investors in Singapore, Brackeen said that’s “when access to my email and documents was cut.”

He added, “I traveled to the other side of the world to work with my team on IP development and meet with the people who would commit to millions in investment—and was fired via voicemail the day after I returned.”

Despite the “termination” and lawsuit, O’Hara told TechCrunch via email that “in the interest of peaceful coexistence, we are open to reaching an agreement to allow Brian to remain part of the family as Founder, but not as CEO and with very limited responsibilities and no line authority.”

O’Hara also noted the company’s financials showed there was $44,000 in cash remaining at the end of September. He added, “Then reconcile it with the fact that Brian raised $6MM in 2018 and ask yourself, how does a company go through that kind of money in under 9 months.”

Within the next 12 days, there will be a shareholder vote to remove the board, as well as a vote to reinstate Brackeen as CEO, he told me. After that, Brackeen said he intends to countersue Doval, O’Hara and Wolff.

In addition to New World Angels, Kairos counts Kapor Capital, Backstage Capital and others as investors. At least one investor, Arlan Hamilton of Backstage Capital, has publicly come out in support of Brackeen.

I’m proud of @BrianBrackeen. I’m honored to be his friend. He has handled recent events with his company with grace and patience, and has every right to be screaming inside. I’ve got his back. And he & I only want the best for @LoveKairos.

Certain distractions will be fleeting.

As previously mentioned, Brackeen has been pretty outspoken about the ethical concerns of facial recognition technologies. In the case of law enforcement, no matter how accurate and unbiased these algorithms are, facial recognition software has no business in law enforcement, Brackeen said at TechCrunch Disrupt in early September. That’s because of the potential for unlawful, excessive surveillance of citizens.

Given the government already has our passport photos and identification photos, “they could put a camera on Main Street and know every single person driving by,” Brackeen said.

And that’s a real possibility. In the last couple of months, Brackeen said Kairos turned down a government request from Homeland Security seeking facial recognition software for people behind moving cars.

Whether that’s entirely unacceptable for Doval, the interim CEO of Kairos, is not clear. In an interview with TechCrunch, Doval said, “we’re committed to being a responsible and ethical vendor” and that “we’re going to continue to champion the elimination of algorithmic bias in artificial intelligence.” While that’s not a horrific thing to say, it’s much vaguer than saying, “No, we will not ever sell to law enforcement.”

Selling to law enforcement could be lucrative, but that comes with ethical risks and concerns. But if the company is struggling financially, maybe the pros could outweigh the cons.