Tesla reported a profit in the third quarter, reversing seven consecutive quarters of losses. This is only the third time in the company’s history that it has achieved this milestone.

The turnaround was driven by sales of the Model 3. The company said customers are trading up their relatively cheaper vehicles to buy a Model 3, even though there is not yet a leasing option and the starting price was $49,000.

2. Trump has two ‘secure’ iPhones, but the Chinese are still listening

A new report by The New York Times puts a spotlight on the president’s array of devices and how he uses them. However, both Trump and a spokesperson for China’s foreign ministry have denied the story. 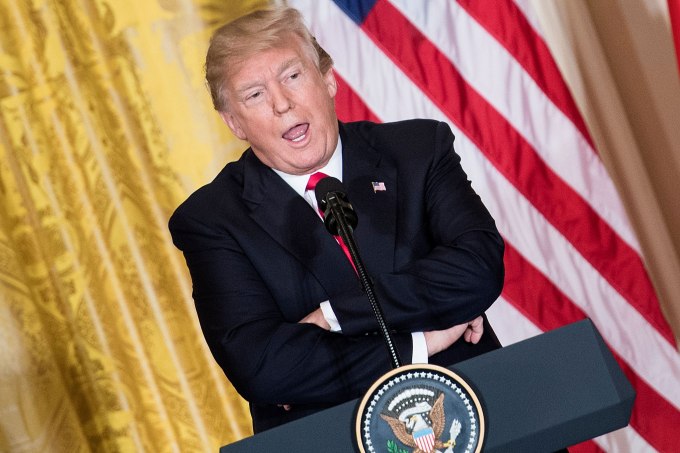 3. Red Dead Redemption 2 sets the bar high for the next generation of open world games

Tomorrow, Red Dead Redemption 2 goes live after months of breathless speculation. And according to Devin Coldewey and Jordan Crook, it’s as good as you’ve been hoping.

Facebook is building a standalone product where users can record and share videos of themselves lip syncing or dancing to popular songs, according to information from current and former employees. 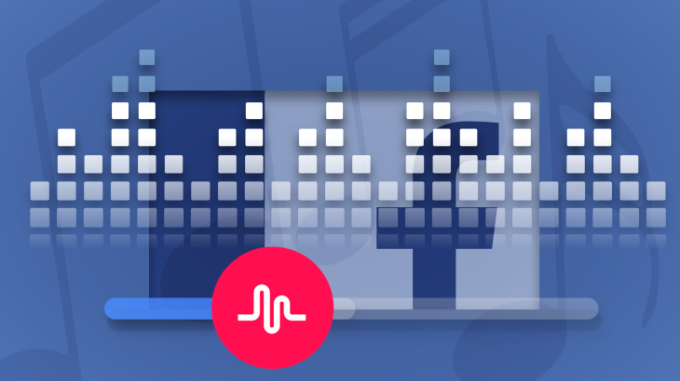 The startup wants to replace the incredible stress of securing a mortgage during the home-buying process with a Ribbon Offer: If a buyer can’t secure a mortgage in time for close, Ribbon will pay for the house itself and give the buyer extra time to get financing. 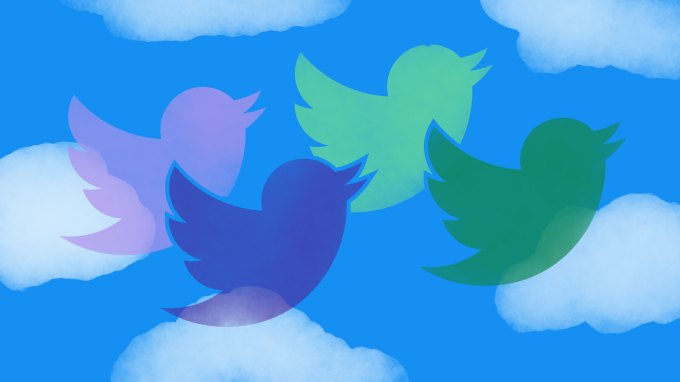 ShopRunner is announcing its first infusion of venture funding under CEO Sam Yagan, plus an acquisition of the shopping app Spring. Sources also say it’s readying a major overhaul of its mobile app.