Master of all things gadget accessory, Anker announced a handful of new products at an event tonight in Manhattan. The biggest/smallest of the bunch is the PowerPort Atom, a compact wall charger designed to free up spaces around an outlet.

The $30 device sports a USB-C port and is smaller than most standard smartphone chargers. Still, the company says it should pack enough wattage to charge a Nintendo Switch, or even a MacBook. With a 27w output, though, that will likely take a while. No launch date has been set for that one. 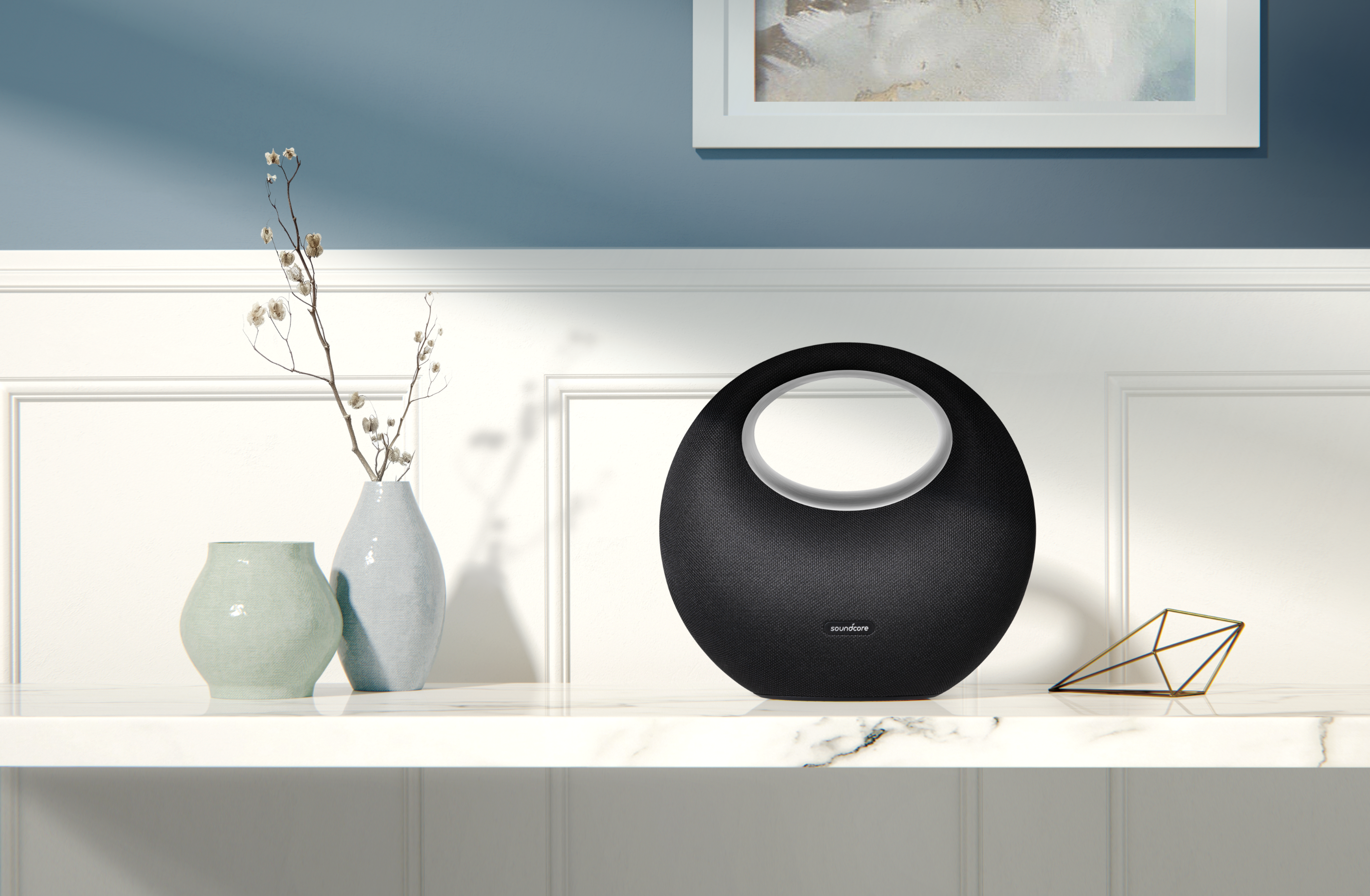 The Model Series, meanwhile, is the decidedly staid name for the company’s new Bluetooth speaker series. The first entry in the line is the donut-shaped Model Zero+, which features Dolby Audio, Google Assistant functionality and Google Assistant built in. The Model Zero, meanwhile, has fewer features but double the battery life. They’ll run $200 and $250 when they arrive late next month. 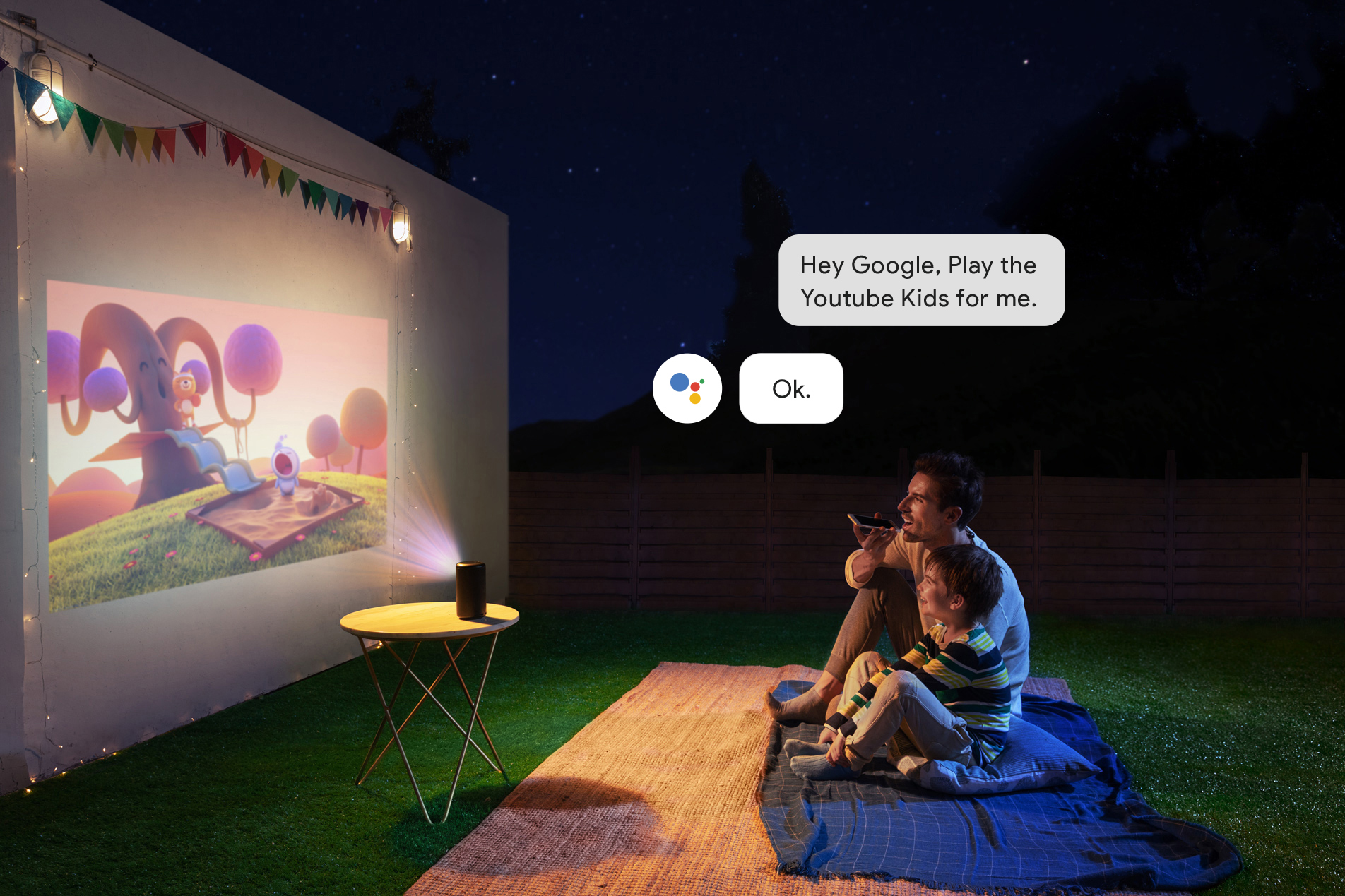 The last of the bunch is a sequel to Anker’s Nebula Capsule Mini Projector. The second version sports 1280 x 720 resolution, supports Google Assistant and auto-focuses in about one second. This one’s actually launching as a Kickstarter campaign tomorrow. Early-bird pricing starts at $349.