Being a part of the Disney Accelerator is the gift that keeps on giving, apparently. After introducing R2-D2-hacking Droid Inventor Kit last year, LittleBits is back with a new kit featuring The Earth’s Mightiest Heroes.

Iron Man is the real star of this one, with kids building a wearable “gauntlet” featuring an LED matrix panel based on Tony Stark’s palm Repulsor Beam. The arm features wearable sensors (including a new accelerometer), Avengers sound effects and nine bits in total.

The connected app offers step by step video instructions, led by various familiar Avengers members (with a 50/50 gender split to make the experience more inclusive), including the Hulk, Black Panther, Ant Man and the Wasp. Kids are encouraged to customize the gauntlets from there, and once done, they can proudly display it on the included Iron Man stand.

“From creating circuits to introducing superpowers like stealth mode, rainbow control, power boost, and more, the Avengers Hero Inventor Kit teaches kids about STEAM in a fun, accessible way,” CEO Ayah Bdeir said in a release tied to the news. “We’re thrilled to extend our relationship with Disney to now work with the amazing team at Marvel to give kids the skills — and the confidence — to change the world.” 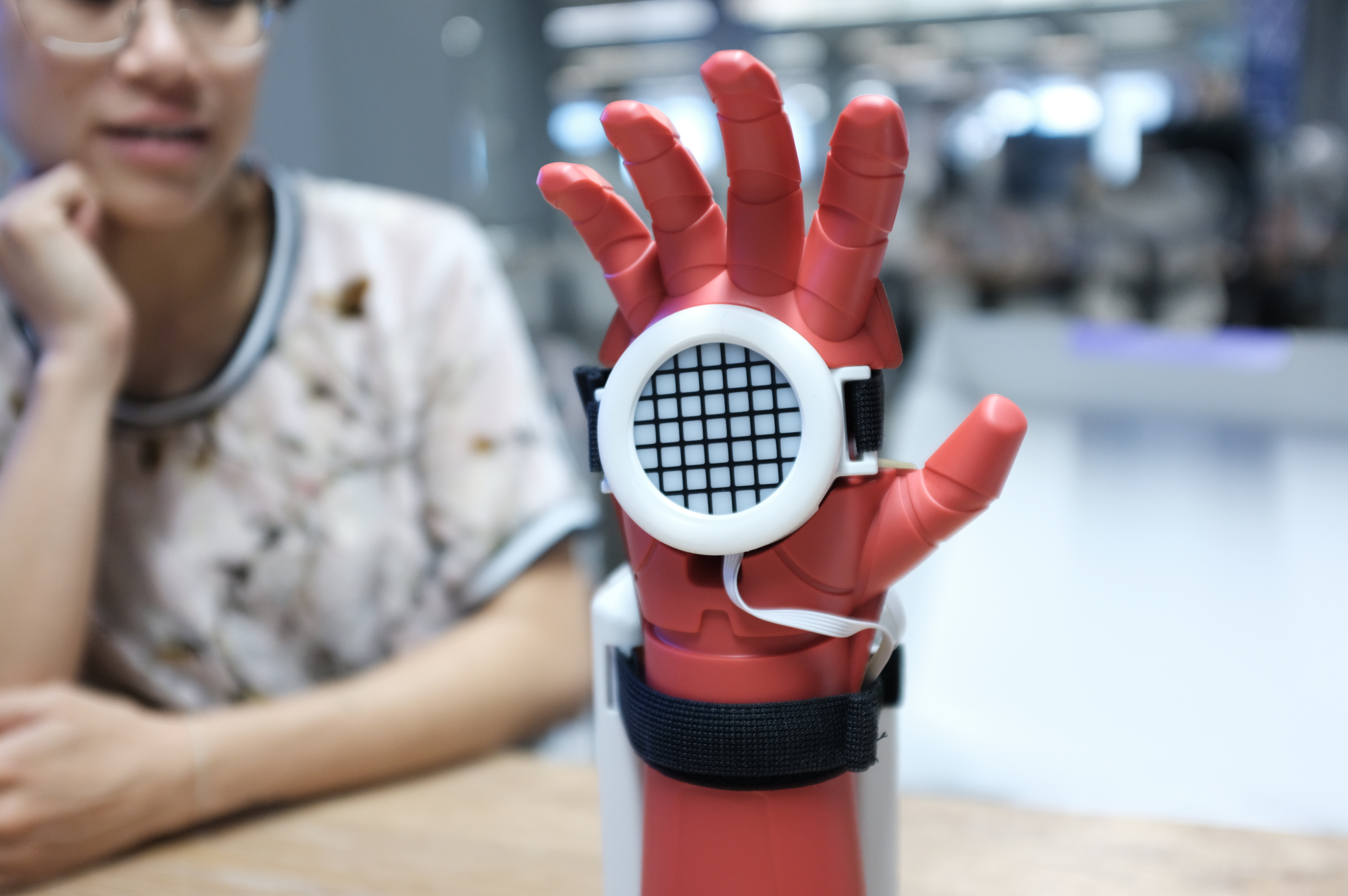 The partnership’s a no brainer for both companies. The Avengers are about as hot as movie properties get, and LittleBits some of the best STEM toys on the market. Famous technology skeptic John Biggs called the Droid Inventor Kit “the first STEM toy that works.” High praise, indeed.