Everyone generally agrees that dilution should be avoided. VCs insist on pro-rata rights to avoid the dreaded “D” word. Executives often complain, after a new financing, that they should be “made whole” to offset the dilution that came with the new round. Founders work as hard as they can to maximize their valuation at each financing event to avoid painful dilution. Dilution = bad.

And yet, entrepreneurs want to raise money. In many cases, they want to raise lots of money. There is great pride in the amount of money that is raised and a larger raise is typically celebrated as a greater success. This is a bit confusing, given that a larger raise should also mean more of that awful dilution that everyone is trying to avoid. 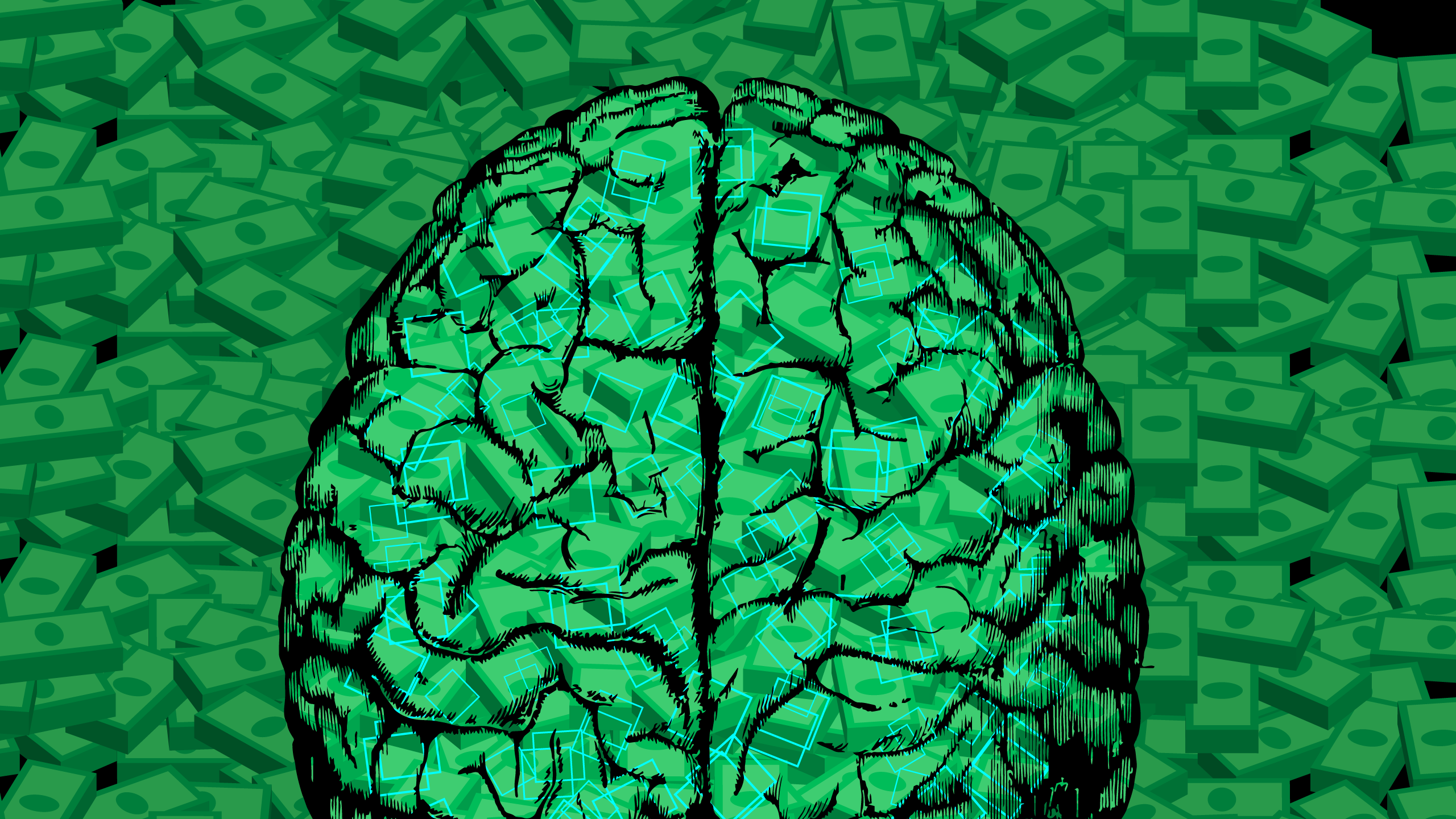 Most people in the startup ecosystem think of dilution as the percent of the company that is sold in a financing transaction. If your startup completed a $5 million Series A on a $20 million pre-money valuation, (option pool aside) you would have 20 percent dilution, and everyone will own 20 percent less than they did before the transaction. This is very misleading. 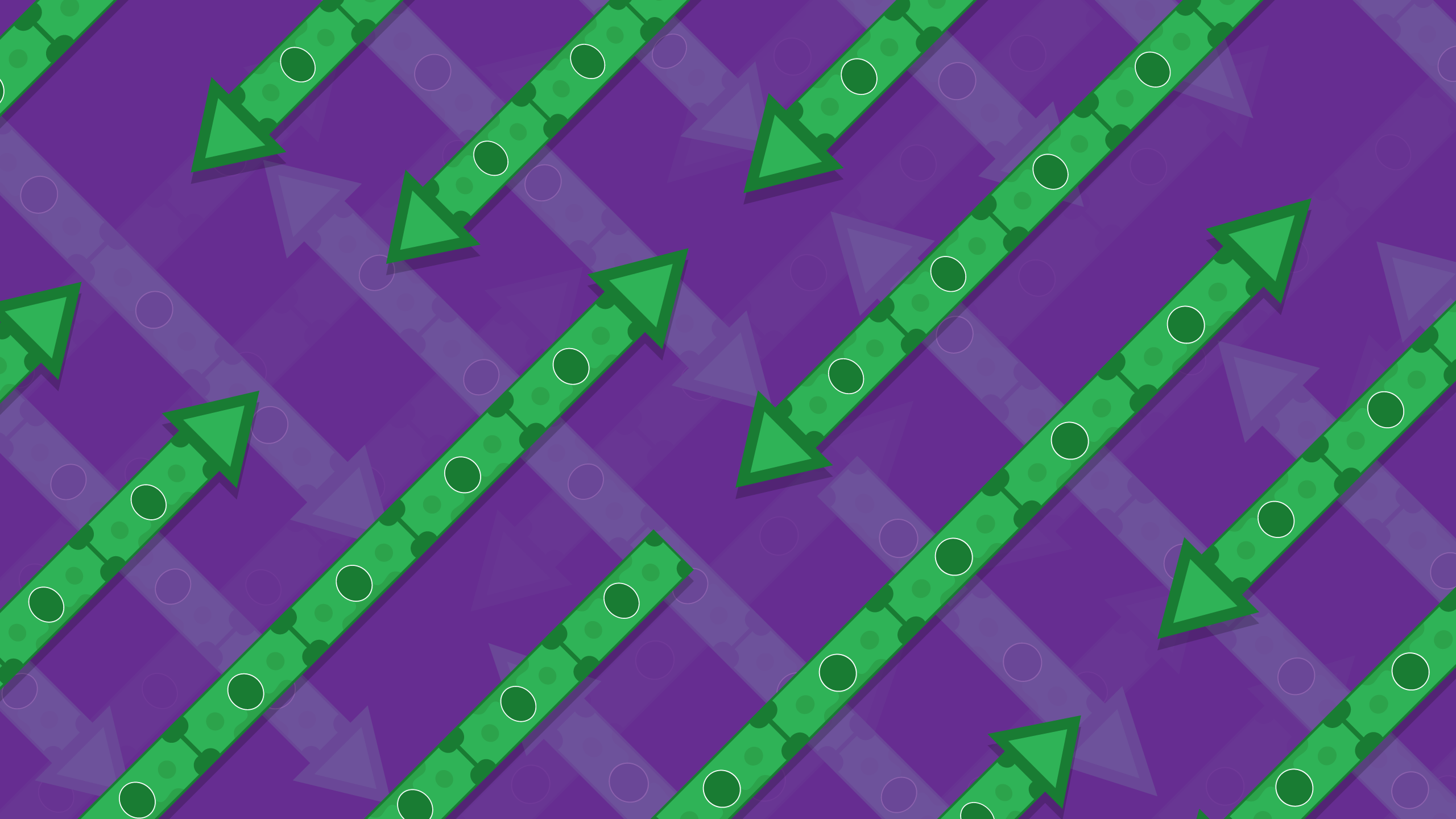 Financings are usually accretive, not dilutive

I believe the startup ecosystem is confused about the impact of financings. Rather than being dilutive, any up-round financing (with a caveat that I’ll address below) should be a demonstration of value accretion. Let’s add some context to our previous example.

If the previous round had $10 million post-money valuation, and you owned 10 percent, your ownership was worth $1 million at the time of the seed financing. With this new $5 million financing on a $20 million pre-money valuation, you may now only own 8 percent of the company, but your value in the startup has actually doubled to $2 million. That’s amazing!

Why would anyone focus on the 2 percent reduction in percentage ownership when the value of their holding appreciated from $1 million to $2 million? It’s always better to own less of something worth much more than own more of something worth much less. That’s a trade I’d make every day of the week, and it isn’t at all dilutive to my ownership. Complaining about dilution on that transaction is totally illogical. We should all be celebrating the accretion of value when we have an up-round financing.

If VCs want to purchase their pro-rata because they believe in the long-term value of the startup, and buying pro-rata is part of their strategy, by all means, they should do so. However, if they are doing so to avoid dilution, I think they’re missing the point completely, given that they haven’t been diluted. If a founder receives more stock options because their performance is outstanding and they deserve more compensation, that’s terrific. If they are being “made whole” because they own a smaller percentage, which has doubled in value over the larger percentage they previously owned, that’s simply faulty math. 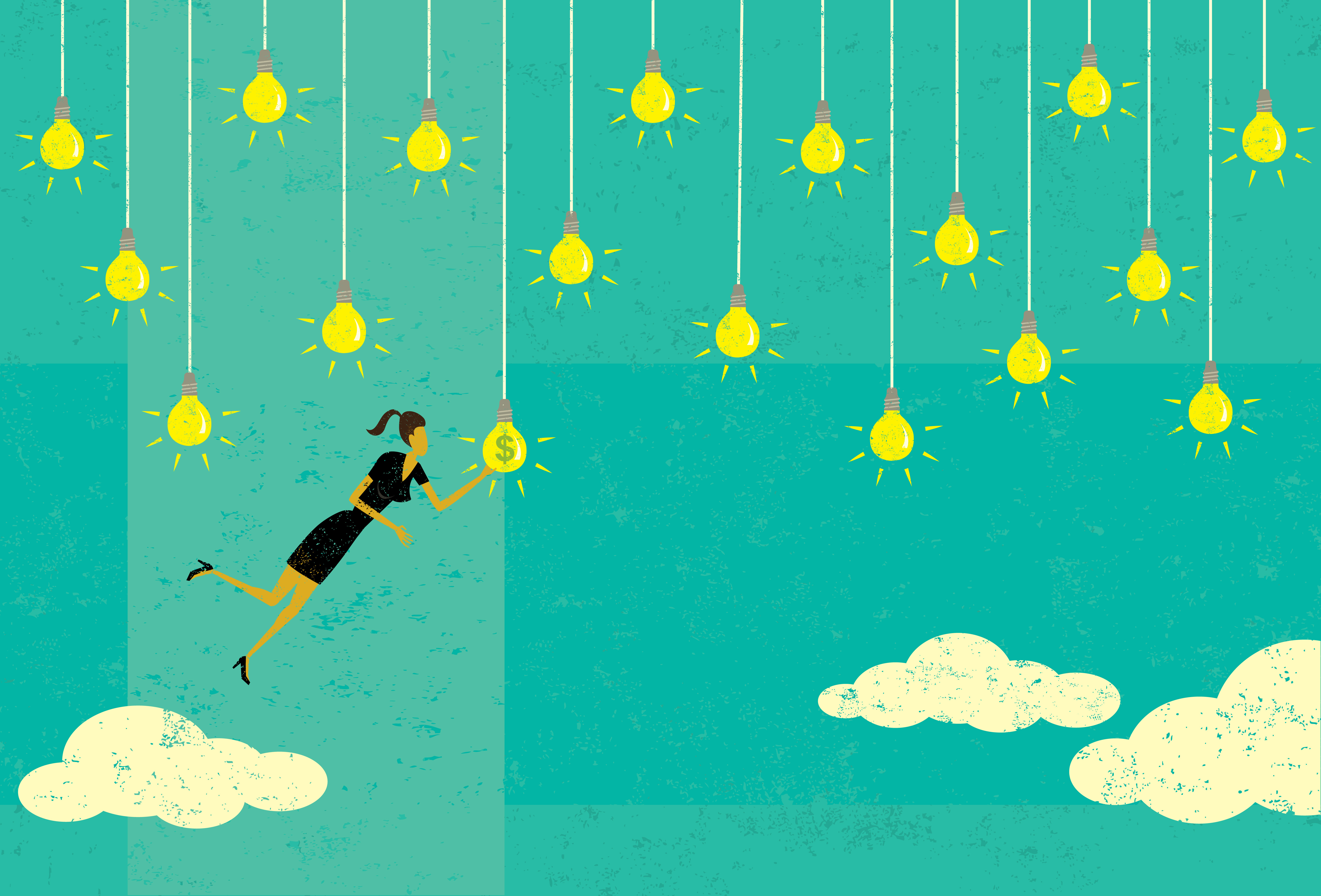 While financings reflect value accretion or dilution, the transaction isn’t where these values really change. Dilution is actually much more complicated and shouldn’t be viewed as a transactional event.

Dilution is a function of your burn rate relative to your accretion of value. It is often measured in financing events, but it actually plays out every day in the choices the startup makes and the work the startup accomplishes. Simply put, if you are accreting more value than you burn, there is no dilution. If you’re burning more cash than you’re accreting value, then there is dilution. 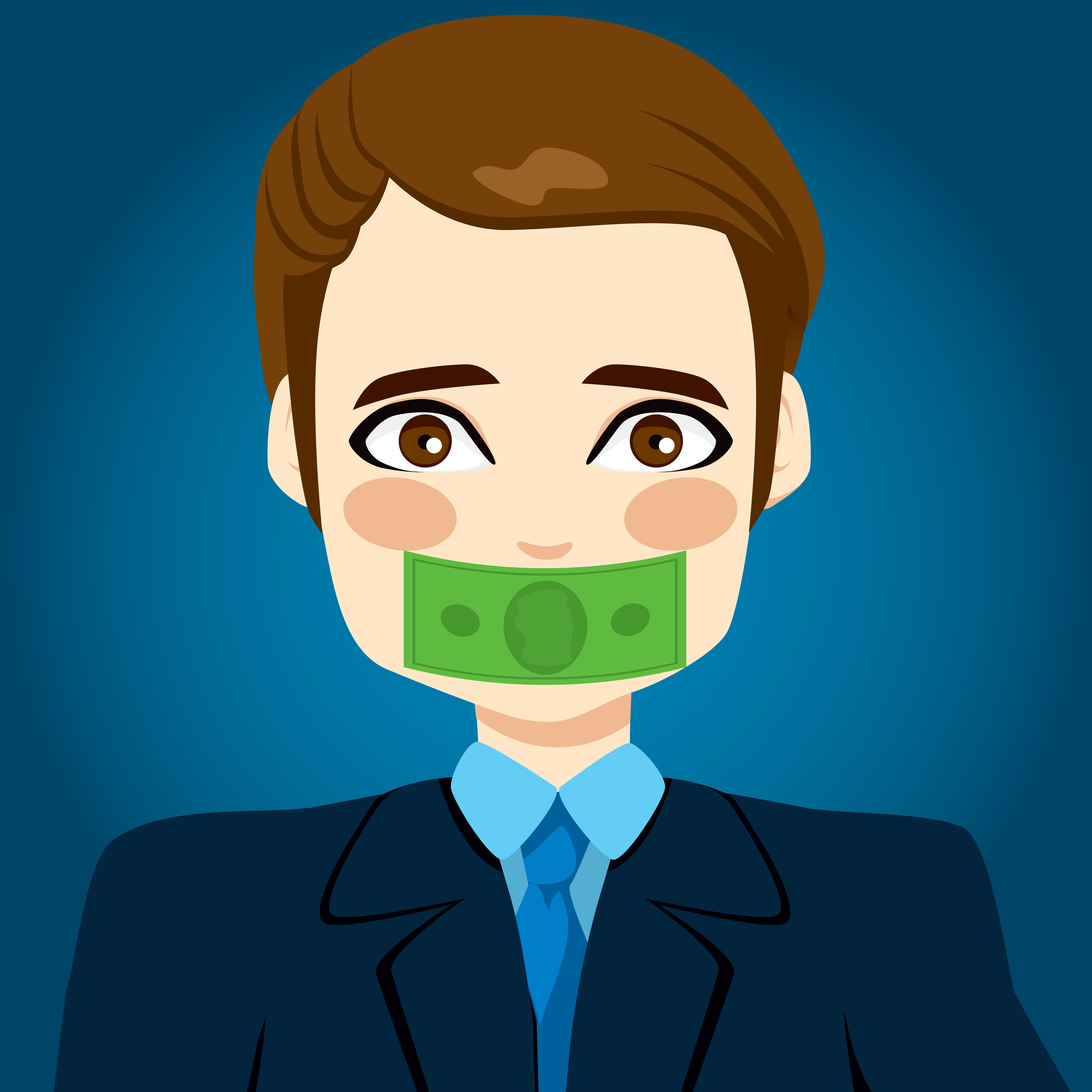 The paradox of overvalued financings

It’s the burn rate relative to the value creation, not the financing event, that truly determines accretion or dilution. However, I’d acknowledge that this equation is ambiguous at all times and the market determines that value, which is why it is fair to say that financing events are the measuring moment of the most recent period of work.

In the recent era of an overcapitalized venture capital industry, we’ve seen some extraordinary financing events across nearly every startup stage. So what is the implication of overcapitalized and overvalued companies? Are those transactions clear evidence of value accretion?

Unfortunately, this is a particularly confusing phenomenon. These financings are celebrated because they appear to be minimally dilutive and the company gets a stock-pile of cash. Unfortunately, I think they distort the economic equation of the startup and usually have the opposite result.

This type of round seems crazy to anyone who hasn’t experienced it, but we’ve been there with our companies many times. It appears that the company has just had an exceptional outcome. The person who previously owned 10 percent still owns 8 percent, but the value appears to have increased from $1 million to $8 million. Happy days! For the same 20 percent dilution, the company raised 4X the capital and stock is now worth 8X the last round value! Unfortunately, it is the embedded future implications of this event that are so misleading and undermine that value.

Because it is the burn rate and not the transaction that really drives dilution, typically these large financings end up being very dilutive to the company. As I’ve written about previously, these financings often come with unreasonable pressures to prematurely grow the business and incentives to chase the marginal dollar at great cost. The end result of these financings is typically that the burn rate will often outpace value accretion at the startup. This is extremely dilutive over time and typically will have the effect of conditioning a company for an indefinitely high burn rate, which will require much more cash and possibly a down round in the future. Or worse yet, the company fails as the investors lose enthusiasm and the company is depending on continued cash infusions that never come. 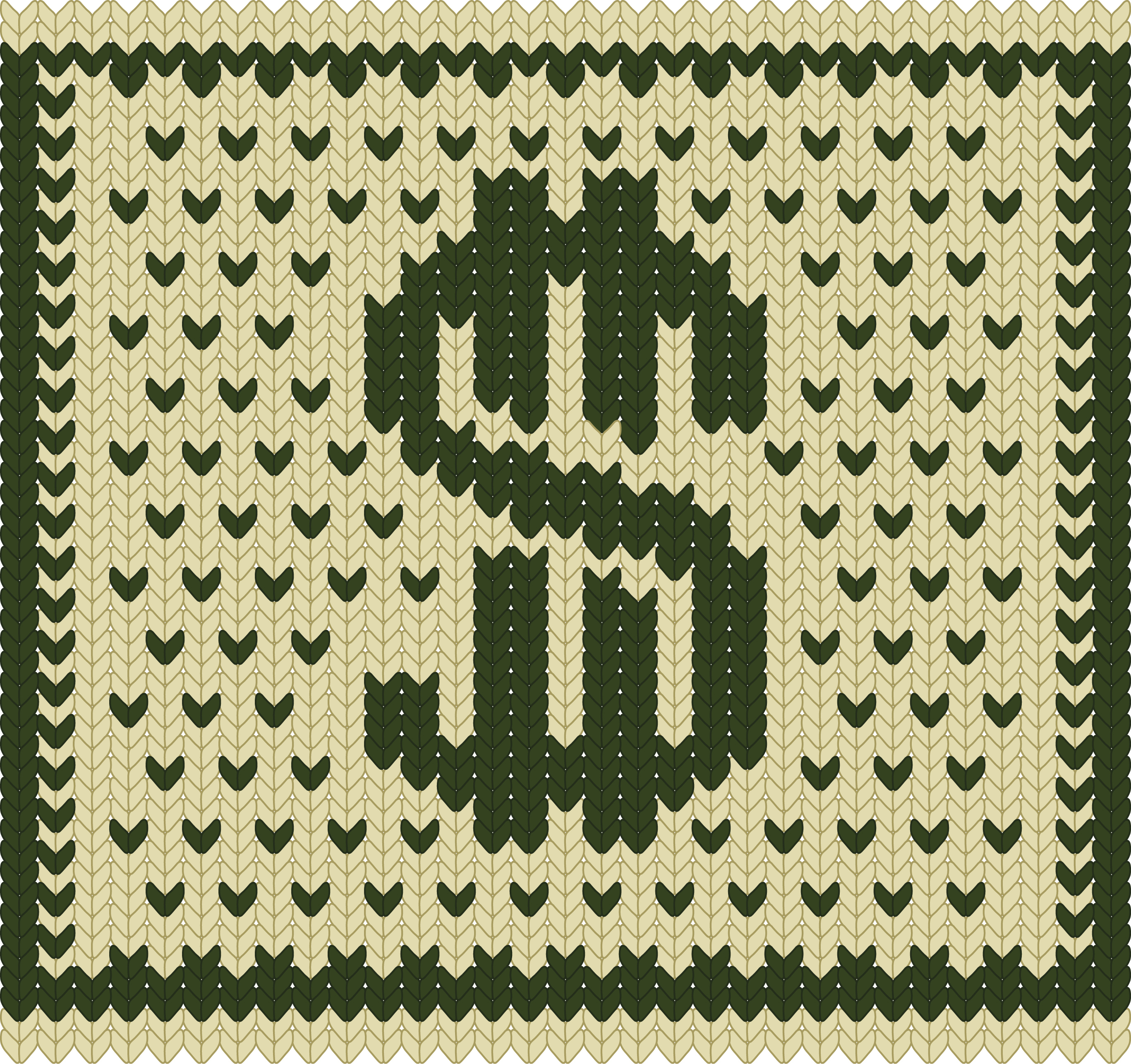 I would encourage startup founders, employees and investors to stop viewing up-round financings as dilutive and recognize that they are accretive (except when they incentivize future wasteful spend). Instead, they should obsess about the burn rate and ensure that the capital being burned is invested in high-confidence opportunities that yield true value that will be reflected in accretive future financings. If every dollar invested is showing demonstrable value accretion, by all means burn as fast as confidence allows! Profitability is important, but focusing on it too early can undermine value in the same way that burning too aggressively can. The point of venture capital is to make investments in confident areas of high growth. Venture capital is not the right tool for every job, but if a startup can use VC as intended, they should.

May your burn rates be accretive and your financings increase your ownership value.