What does brand loyalty even mean anymore? App downloads, points, stars and other complex reward systems have not just spawned their own media empires trying to decipher them, they have failed at their most basic objective: building a stronger bond between a brand and its consumers.

Bumped wants to reinvent the loyalty space by giving consumers shares of the companies they patronize. Through Bumped’s app, consumers choose their preferred retailer in different categories (think Lowe’s versus The Home Depot in home improvement), and when they spend money at that store using a linked credit card, Bumped will automatically give them ownership in that company.

The startup, which is based in Portland and was founded in March 2017, announced the beta launch of its service today, as well as a $14.1 million Series A led by Dan Ciporin at Canaan Partners, along with existing seed investors Peninsula Ventures, Commerce Ventures and Oregon Venture Fund.

Bumped is a brokerage, and the company told me that it has passed all FINRA and SEC licensing. When consumers spend money at participating retailers, they receive bona fide shares in the companies they shop at. Each retailer determines a loyalty percentage rate, which is a minimum of 1 percent and can go up to 5 percent. Bumped then buys shares off the public market to reward consumers, and in cases where it needs to buy fractional shares, it will handle all of those logistics. 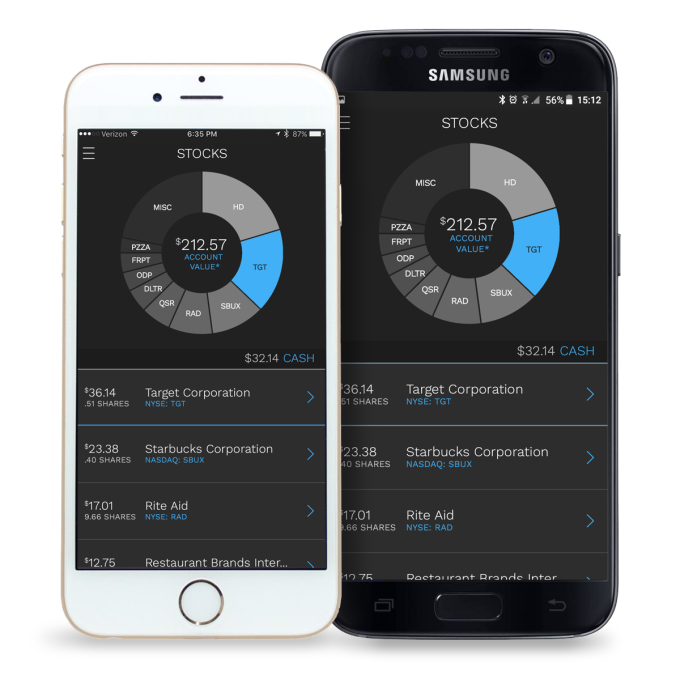 For founder and CEO David Nelsen, the startup doesn’t just make good business sense, it can have a wider social impact of democratizing access to the public equity markets. “A lot of brands need to build an authentic relationship with the customers,” he explained to me. “The brands that have a relationship with consumers, beyond price, are thriving.” With Bumped, Nelsen’s goal is to “align the interests of a shareholder and consumer, and everybody wins.”

His mission is to engage more Americans into the equity markets and the power of ownership. He notes that far too many people fail to set up their 401k, and don’t invest regularly in the stock market, citing a statistic that only 13.9 percent of people directly own a share of stock. By offering shares, he hopes that Bumped engages consumers to think about their relationship to companies in a whole new way. As Nelsen put it, “we are talking about bringing a whole new class of shareholders into the market.”

This isn’t the first time that Nelsen has built a company in the loyalty space. He previously was a co-founder and CEO of Giftango, a platform for prepaid digital gift cards that was acquired by InComm in late 2012. 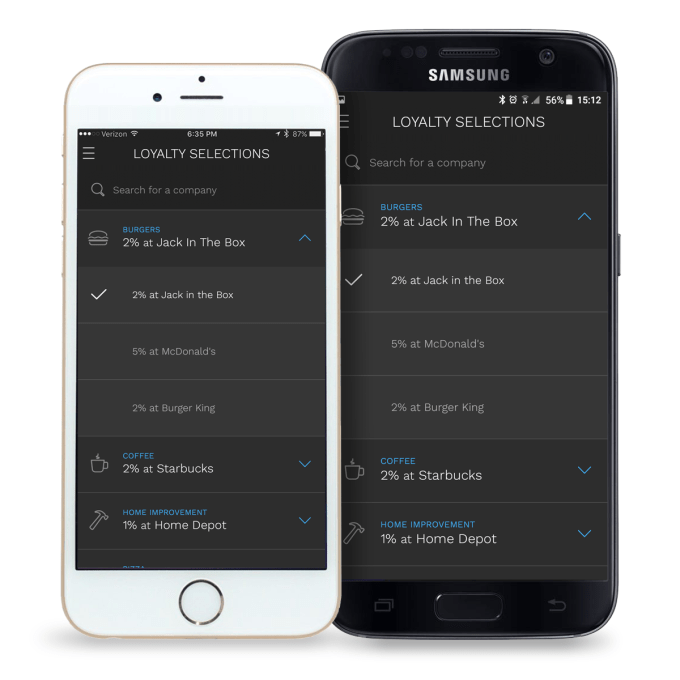 Consumers will have to choose their Bumped loyalty partner in each category, like burgers

That previous experience has helped the company build an extensive roster for launch. Bumped has 19 brands participating in the beta, including Chipotle, Netflix, Shake Shack, Walgreens and The Home Depot. Another six brands are currently papering contracts with the firm.

Ciporin of Canaan said that he wanted to fund something new in the loyalty space. “There has been just a complete lack of innovation in the loyalty space,” he explained to me. “I think about it as Robinhood meets airline points programs.” One major decider for Ciporin in making the investment was academic research, such as this paper by Jaakko Aspara, showing that becoming a shareholder in a company tended to make consumers significantly more loyal to those brands.

In the short run, Bumped heads into a crowded loyalty space that includes companies like Drop, which I have covered before on TechCrunch. Nelsen believes that the stock ownership model is “an entirely different mechanism” in loyalty, and that makes it “hard to compare” to other loyalty platforms.

Longer term, he hints at exploring how to offer this sort of equity loyalty model to small and medium businesses, a significantly more complex challenge given the lack of liquid markets for their equity. Today, the company is exclusively focused on publicly traded companies.

Bumped today has 14 people, and is targeting a team size of around 20 employees.