Influential announced today that it has raised $12 million in Series B funding.

Just a couple weeks ago, Influential said it was working with (and had raised money from) WME. The agency is the first to try out a new Influential product called Talent Pro, which gives agents access to social data around a broader pool of talent.

Influential founder and CEO Ryan Detert said the product will allow WME — and, in the future, other agencies — to sweeten endorsement and promotional deals with more data and to “take an A-list celebrity… and now surround that person with 10 lookalike influencers who are not celebrities themselves.”

One of Influential’s big selling points is its use of artificial intelligence (it’s a developer partner with IBM Watson) to help brands and marketers find influencers who would be a good fit for their campaigns. However, Detert acknowledged that selling access to social media influencers is starting to feel overhyped — as he put it, “People think of influencer marketing sometimes as a four-letter word.” 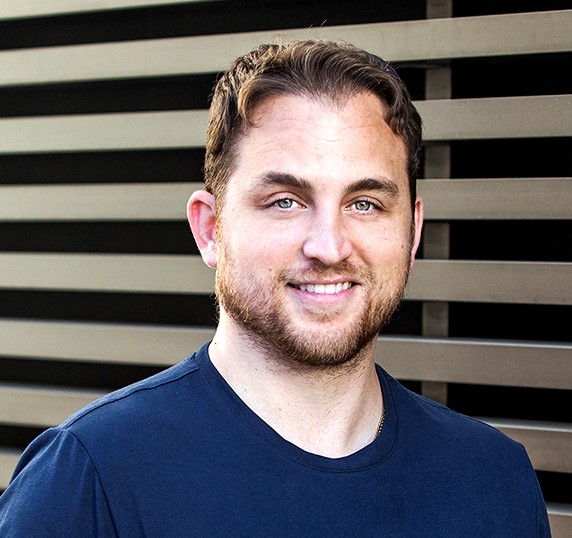 But in Detert’s view, influencer marketing is just one “tactic” that Influential supports: “We consider ourselves more of social intelligence and activation company.”

And in fact, Influential already offers a social intelligence product that helps customers get a broader understanding of things like the broader competitive landscape.

Detert also said Influential is working to measure the impact of brands’ social media campaigns, so that when they pay an influencer to make a promotional post, they “can actually map back that not only [the consumer] saw it, but that they engaged with it to make a real-world decision — walking into a location, buying a product in a grocery store.”

The company has now raised a total of $26.5 million.