If you are a developer and you want to use the Google Maps Platform to power direction or other location-based features in your applications, things can quickly get expensive. Mapfit, which today announced that it has raised a $5.5 million funding round, promises to challenge Google on price while offering geocoding services and vector-based maps that are just as accurate as Google’s (and sometimes even better).

Among other things, Mapfit promises that it can figure out the correct entrances of buildings for 95 percent of addresses, making door-to-door navigation easier, for example. Mapfit also argues that its new vector-based maps are 95 percent smaller than the map tiles that other services often use. The service does offer those traditional tiles, too, though, and they include support for 3D buildings and public transit info. 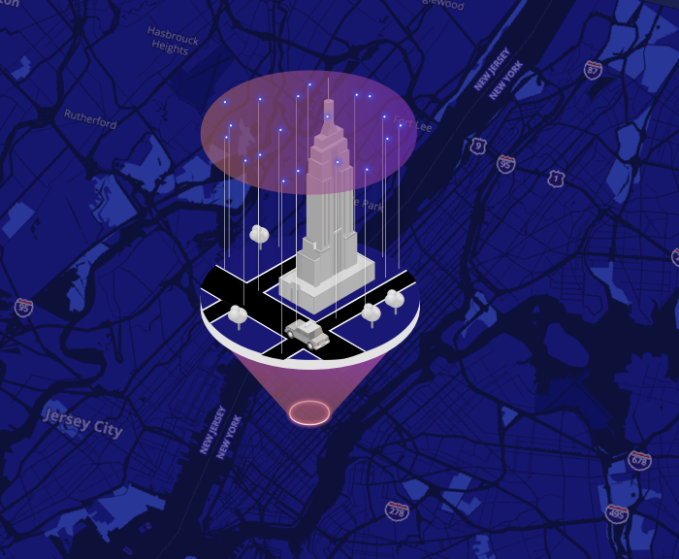 The company was founded in 2015 and gets its data from a variety of sources, including both commercial and open data sets. It then takes this data and runs it through a number of steps to validate it and enhance it with its own algorithms for aligning addresses with pedestrian and vehicle entrances, for example.

Mapfit offers a free plan for non-commercial projects and developers who simply want to kick the service’s tires, as well as a $49/month “growth” plan for startups that comes with 250,000 map views, 150,000 geocode requests and 150,000 directions requests. There is no limit to the number of mobile SDK and web users under this plan. For users who need more API requests, Mapfit charges $0.50 per 1,000 additional requests or users can opt for the $1,499/month enterprise plan, which includes 5 million map views.