SoftBank landed on Cruise because it’s one of “a handful that in our view have a meaningful opportunity in front of them,” SoftBank Vision Fund Managing Partner Michael Ronen told TechCrunch. Cruise’s integrated play of hardware and software attracted SoftBank, Ronen said, as well as the fact that Cruise’s spirit, creativity and energy “has not been diminished at all.”

These investments are expected to enable Cruise to deploy commercially starting next year. But what’s most important about this investment to Cruise CEO Kyle Vogt, he told TechCrunch, is the fact that Cruise — which sold to GM for more than $1 billion in 2016 — now has stock and equity in the company again.

That’s because “we’re in a war right now to attract the greatest minds in the world to work on this,” Vogt told me. And in order to keep those great minds on board and continue attracting new ones, Vogt said he wants to give them a chance to “participate in the value we create.”

“From my standpoint, it’s like we’re a startup all over again,” he told me.

Based on Cruise’s rate of improvement in self-driving testing, the company is still on track to commercialization next year, GM President Dan Ammann told TechCrunch. Regarding what that commercialization looks like has yet to be determined.

While Cruise’s service will be a consumer-facing experience and network, “we remain open to other opportunities to partner with folks if and when that makes sense,” Ammann said. He added that partnering with SoftBank, which has invested in ride-hailing companies like Didi, Uber and Grab, brings an ecosystem and relationships along with it. 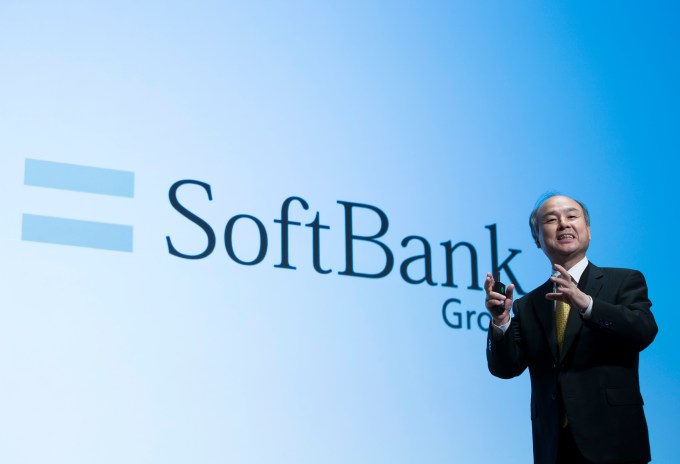 But before Cruise gets to commercialization, the company needs to be confident in its safety abilities — especially in light of the fatal crash in March involving one of Uber’s self-driving cars.

“Our ultimate decision to go fully driverless will be gated by safety and whether we’re operating at a certain level of safety,” Ammann said.

Ammann declined to comment on the specifics of its safety metrics and assessments, but said Cruise is engaged with regulators to make those types of assessment.

“You should assume we have a very deep understanding of what that looks like and how we measure it, but we don’t want to share detail on that at this time,” Ammann said.

SoftBank’s Ronen echoed GM’s Ammann comments about safety and commercial deployment, noting these are early days and it’s important to get the technology and safety right.

“This is the first time we’ll all be putting our lives in the hands of robots, literally, daily and if the safety is not there, nothing is going to work, no matter what form you put it in on the road,” Ronen said.

Once Cruise gets to that point, the next step is to determine the best option for deployment. And, as Ronen pointed out, it’s not like the U.S. will suddenly be filled with Cruise’s autonomous cars in 2019. Instead, he said, “it’s going to be a gradual process.”

Earlier this year, Cruise CTO AG Gangadhar, formerly of Uber, left his role at the company. Vogt is currently operating as CEO and CTO of Cruise, and he told me he loves it.

“I’m really enjoying this,” Vogt said about being acting CTO. “So this is the way it’s going to be for the foreseeable future.”