FileMaker, the wholly owned Apple subsidiary, today launched version 17 of its low-code development platform, following the company’s standard annual release cadence. With today’s release, the company is doubling down on the basics that have led it to a million active subscribers who now use the service across industries and in both small- and medium-sized companies, as well as large enterprises.

In the last release, the company added a number of tools that helped professional developers bring in outside data through APIs and other more pro-oriented features. Today’s release builds on that, but focuses more on the “lower-end of the tech acumen spectrum,” as FileMaker’s director of platform evangelism Andrew LeCates told me. He did note, though, that the company doesn’t really think about the distinction between professional and more casual users, though, since even professional developers often use it to quickly get a project off the ground.

With this release, FileMaker is launching a number of new starter apps that allow even novice users to quickly build a contacts app, a task management service, or an asset and inventory tracker, for example.

The service always featured starter apps, of course, but as LeCates noted, over time, those became larger and more complex, to the point where new users couldn’t just take them and easily learn from them. With the new starter apps, the FileMaker team focused on making them both easily adaptable to most companies’ needs, but also as a learning tool that gives new users an accessible way to see how the team structured the databases that power those apps, among other things.

Also new in this version is a redesigned layout mode that now makes the overall layout tools more discoverable. And for users who want to create a master-detail layout like in the example below (with the navigation ‘master’ items in a menu on the left and the details in a large pane on the right), FileMaker now offers the tools to do that, too. Until now, that wasn’t really possible because of the way the software handled some of the database queries necessary to build this kind of structure. 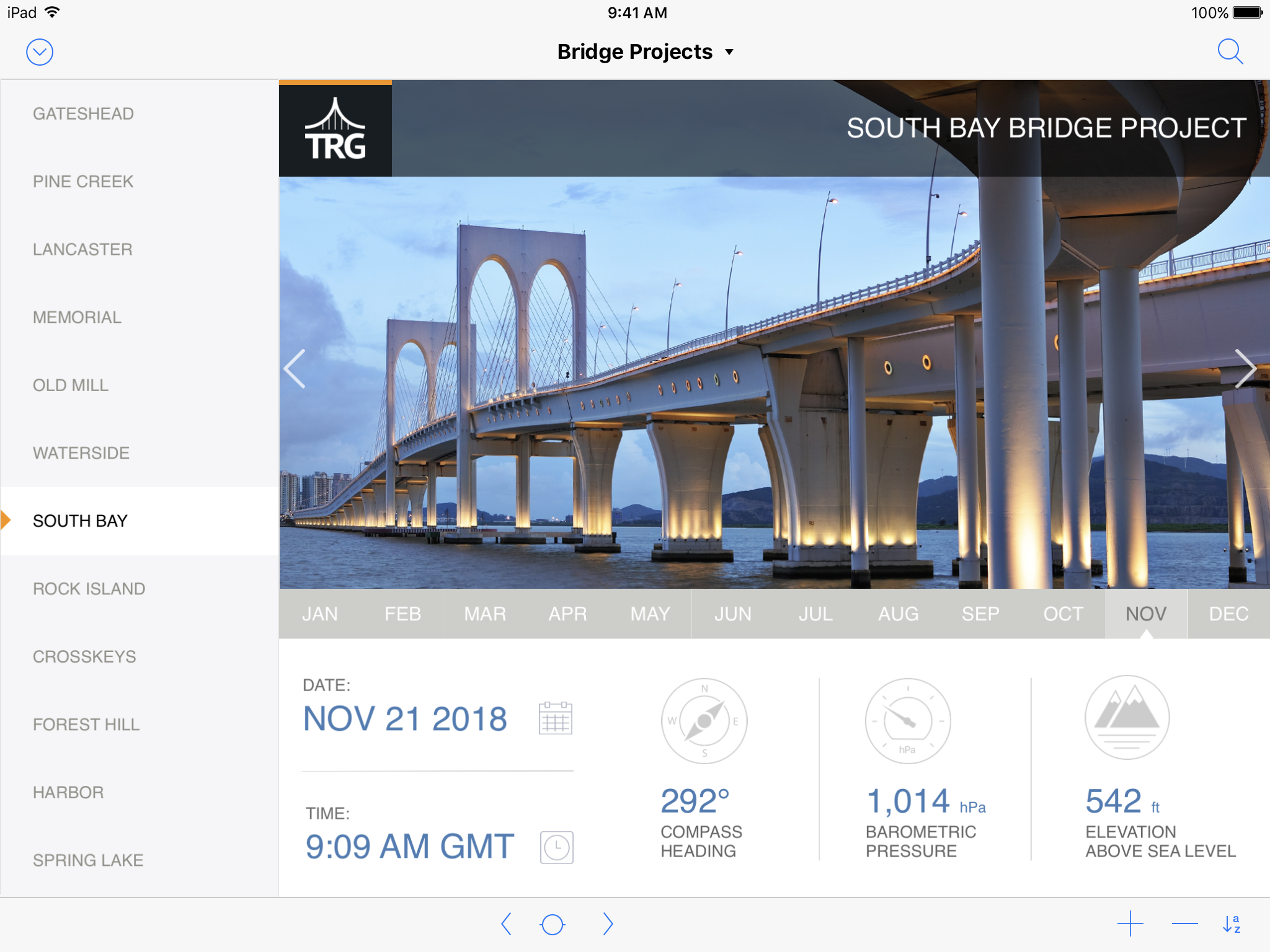 With this update, the team also made it easier to capture the sensor data from iPads and iPhones, including barometric pressure or compass headings, for example. That’s a small addition, but it builds upon other features like the addition of iBeacon support in previous versions. And talking about iBeacons, FileMaker now also supports local notifications on iOS that can be triggered when you get close to a beacon or cross into a geofenced area, for example.

Other new features include support for dragging and dropping text, photos and files between apps running on iOS 11.2 and up, as well as improvements to the Admin Console of the self-hosted FileMaker Server and to the more pro-oriented Data API. 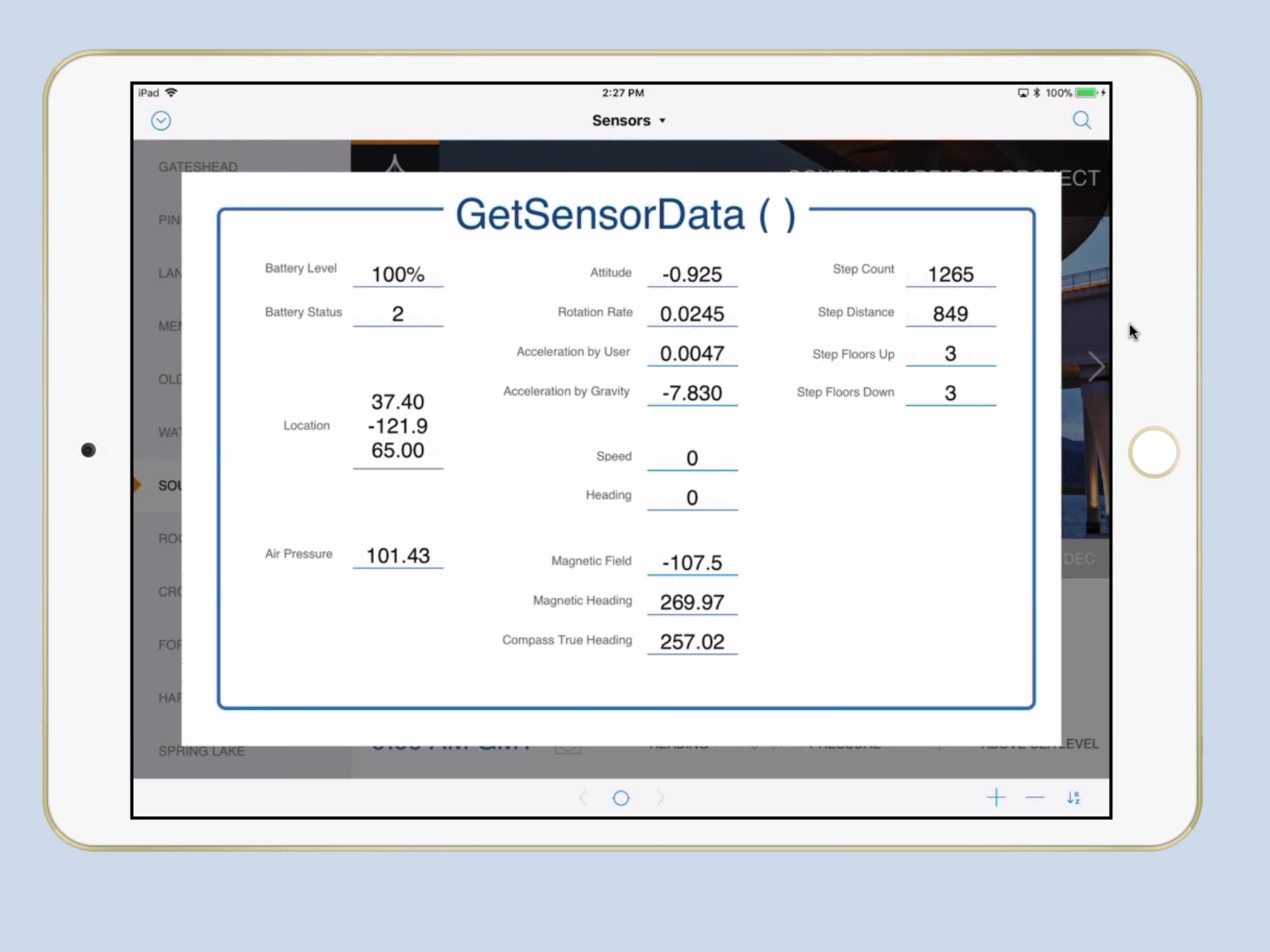 It’s worth noting that with this update, FileMaker is also simplifying its product lineup a bit. The company is consolidating the FileMaker Pro and FileMaker Pro Advanced versions into a single product. Quite a few customers were clearly confused as to which version would be best for them (with Pro Advanced offering more hard-core developer features). Now, everybody will get the tools that were already available in the advanced version.