Apple held an education focused event in Chicago today at Lane Technical High School. CEO Tim Cook took the stage and began his announcements with a nod to the student marches that occurred this week in support of gun control.

Cook praised Lane Tech High for having more PHDs coming out of it than any school in the country and highlighted its programming and robotics efforts.

Cook says that Apple has had an education focus for 40 years, from the early days of the company. “We believe that technology could help deliver a truly unique and personalized experience to students and teachers.”

Cook highlighted Apple’s efforts to increase coding efforts and opportunities to vocational schools and high schools including the City Colleges of Chicago with Swift and Swift playgrounds. 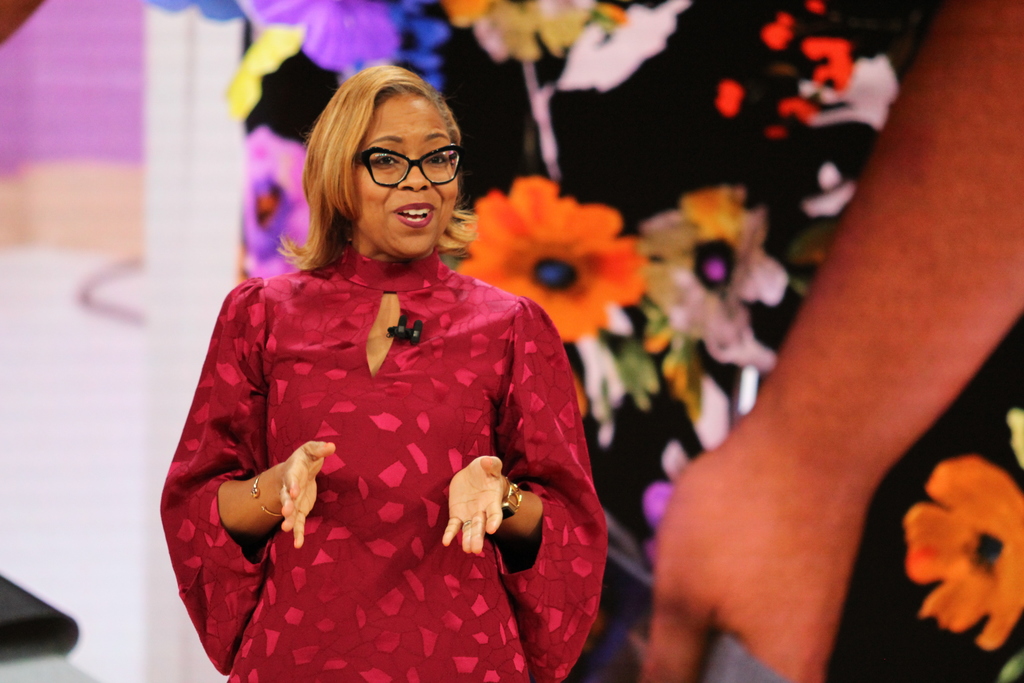 Cathleen Richardson ConnectED Program Development Executive at Apple works with classes and teachers to put Apple devices into classrooms. She took the stage to give some examples.

The program is clearly focused on Apple positioning itself as a global supplier of educational instruments and processes to classrooms. Programs in China and London were highlighted.

This event should be viewed in the context that according to FutureSource, new machines running Google software accounted for about 60 percent of what U.S. classrooms received. Apple’s iOS held 12.3 percent and its MacOS had 4.7 percent. 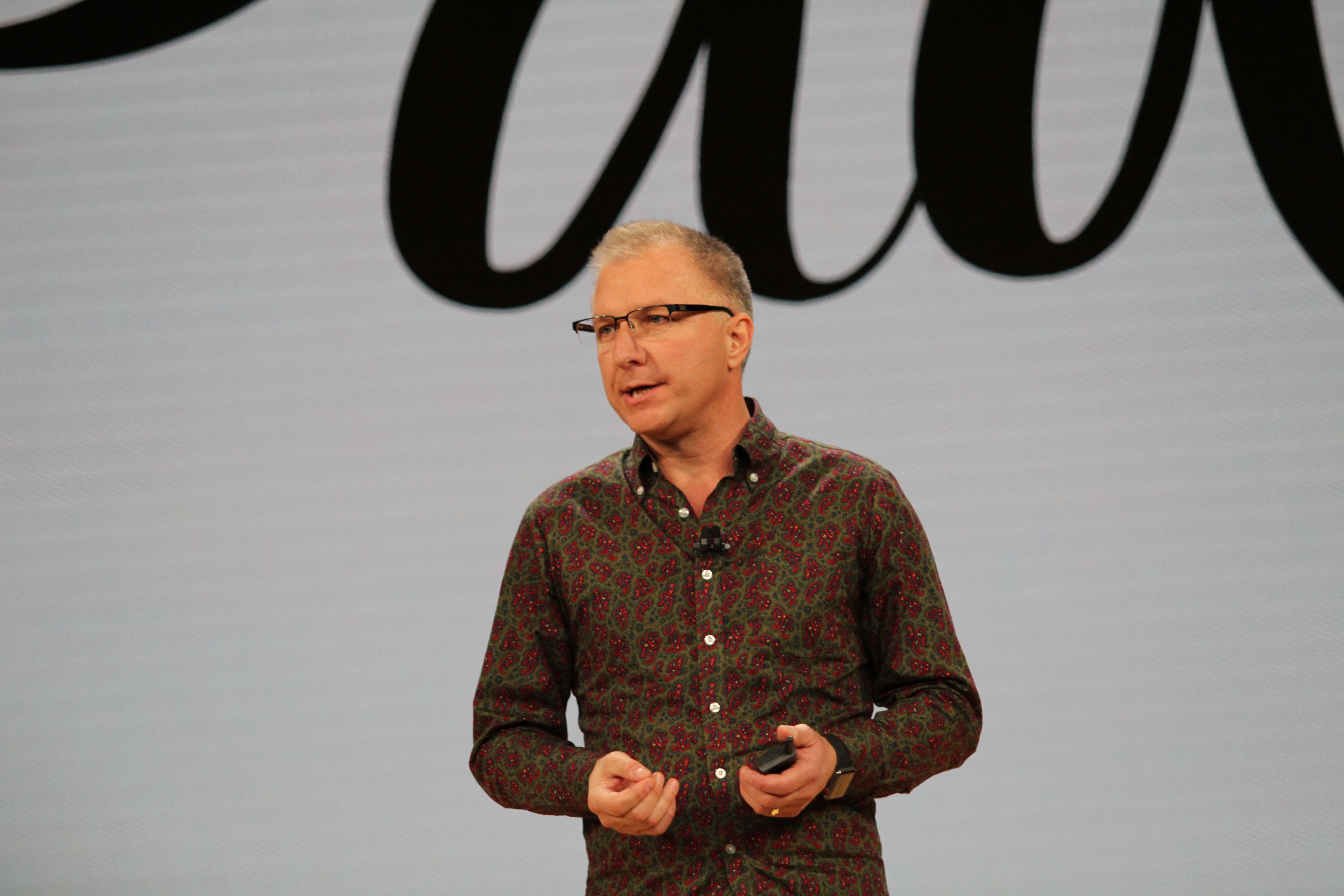 Apple’s Greg Joswiak took the stage to talk about iPad. Joz hasn’t been out on the platform for a hardware launch in a while. He continues the thread of talking about iPad in classrooms allowing students to use them for robotics, music and other kinds of projects. Joz quotes 200,000 ‘apps for education’ on the App Store.

Cassie Williams from Woodberry Down Primary School in London comes on the stage to talk about iPad being implemented in the classrooms that she teaches in.

Up to this point we’ve gotten a lot of Apple talking points about iPad and Apple in schools, basically.

Now, we get a new 9.7″ iPad focused on the education market that can use Apple Pencil just like iPad Pro. Apple also introduced a new version of Pages, Numbers and Keynote that support Apple Pencil drawings and editing. Apple also previewed a feature called Smart Annotation that can mark up a student’s paper right in the Pages app. This feature is still in beta.

Digital book creation also comes to iPad with this new version of iWork. 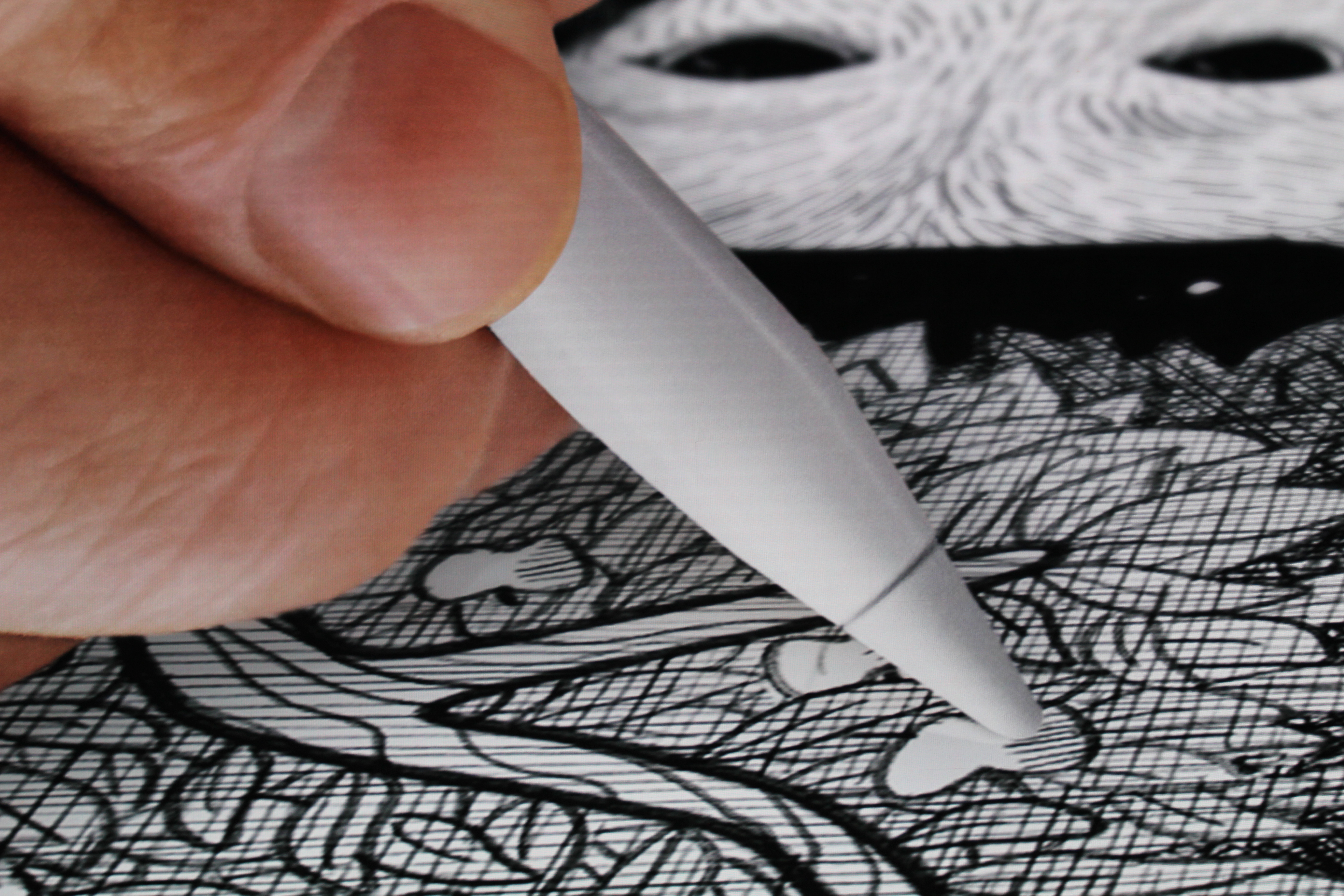 Apple’s new iPad 9.7″ uses the A10 fusion chip appears in the new iPad. Joz also specifically mentioned that this was more powerful than many Chromebooks. The fact that he chose to mention Chromebooks specifically is surprising, but not shocking given the above context. This is the war that Apple is waging in the classroom.

The iPad is AR capable, and he highlighted some apps that allow students to view museum pieces and artwork. Another app lets students modify interactive landscapes and view them in augmented reality.

The new iPad is the same $329 for consumers and $299 for schools. For sale this week and new iWork apps available this week. 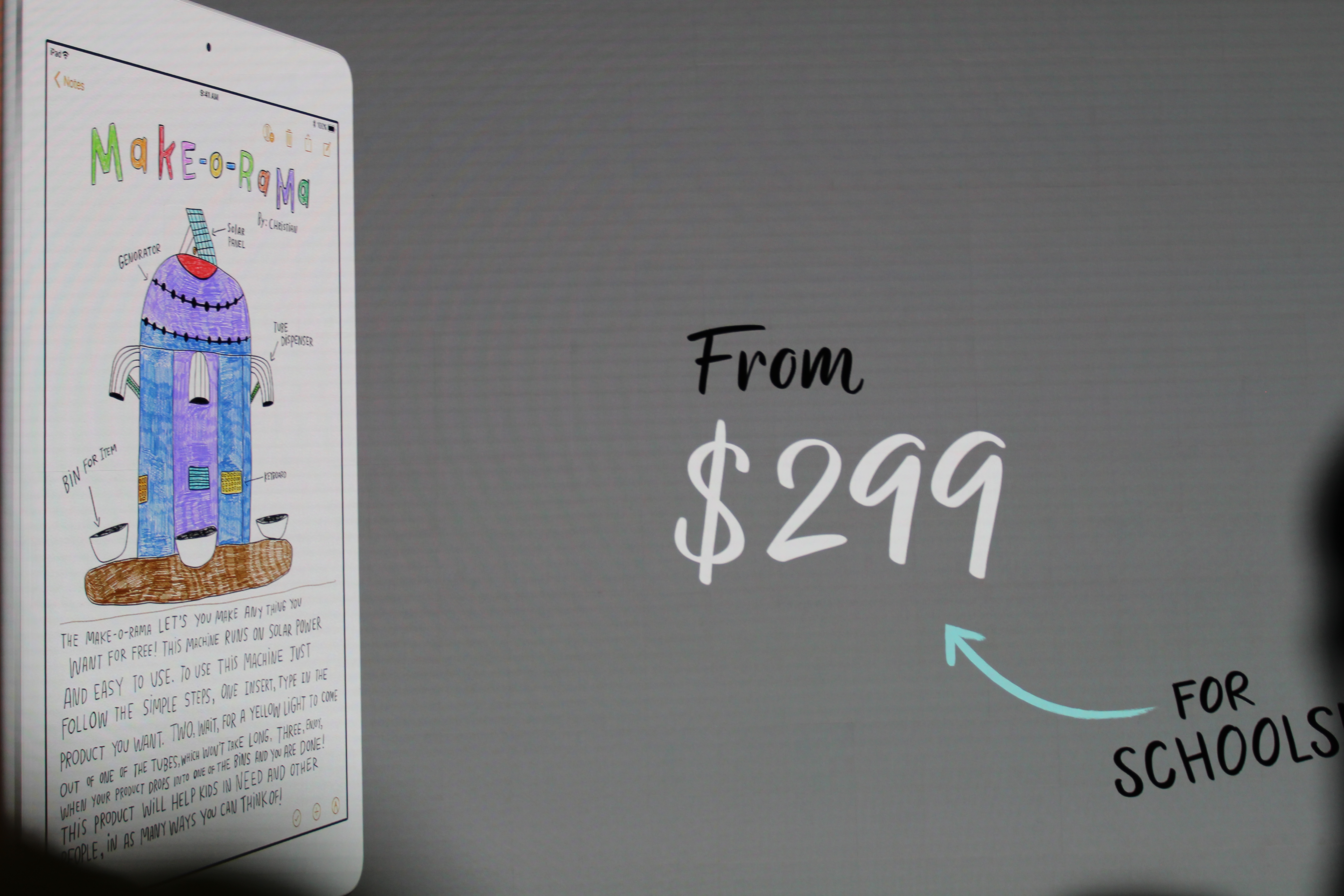 Starting today, student Apple IDs come with 200GB of iCloud storage, up from 5GB. Some new accessories come for the iPad too like Logitech Crayon, a $49 Pencil alternative for schools.

Now we’re on to teacher-focused tool announcements. Classroom, the iPad app that lets teachers manage their students and classrooms is coming to the Mac. It’s available as beta in June. 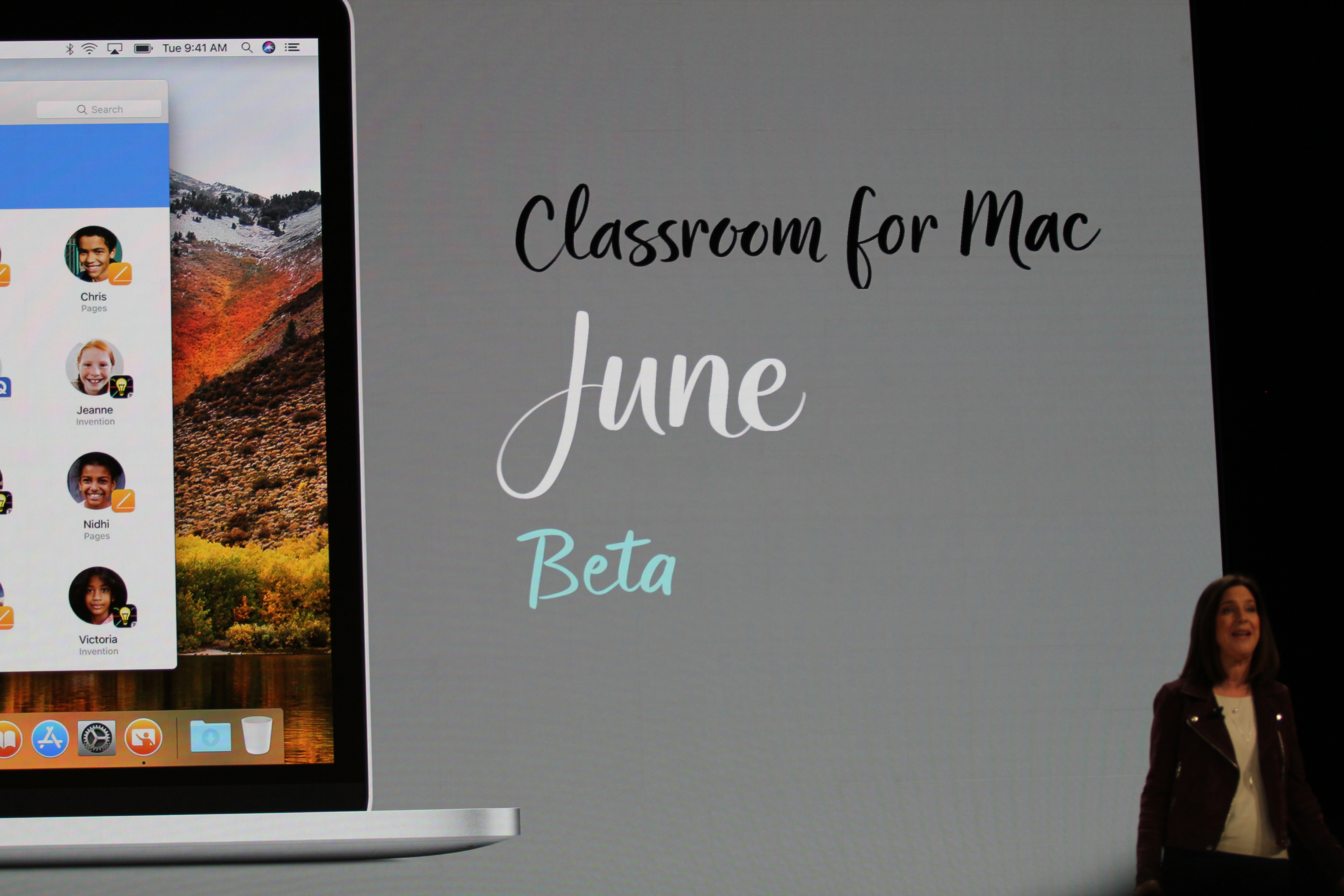 There’s a new app for teachers too, called Schoolwork.

Schoolwork is a cloud based app that lets you assign handouts, apps and assignments to students. It lets you track handouts for the class and send them. In addition, Schoolwork lets teachers assign a specific activity inside of an app, instead of just a whole app. This way they can dive into how a student is completing activities within an app as well, along with detailed views of how the whole classroom is doing in these activities. 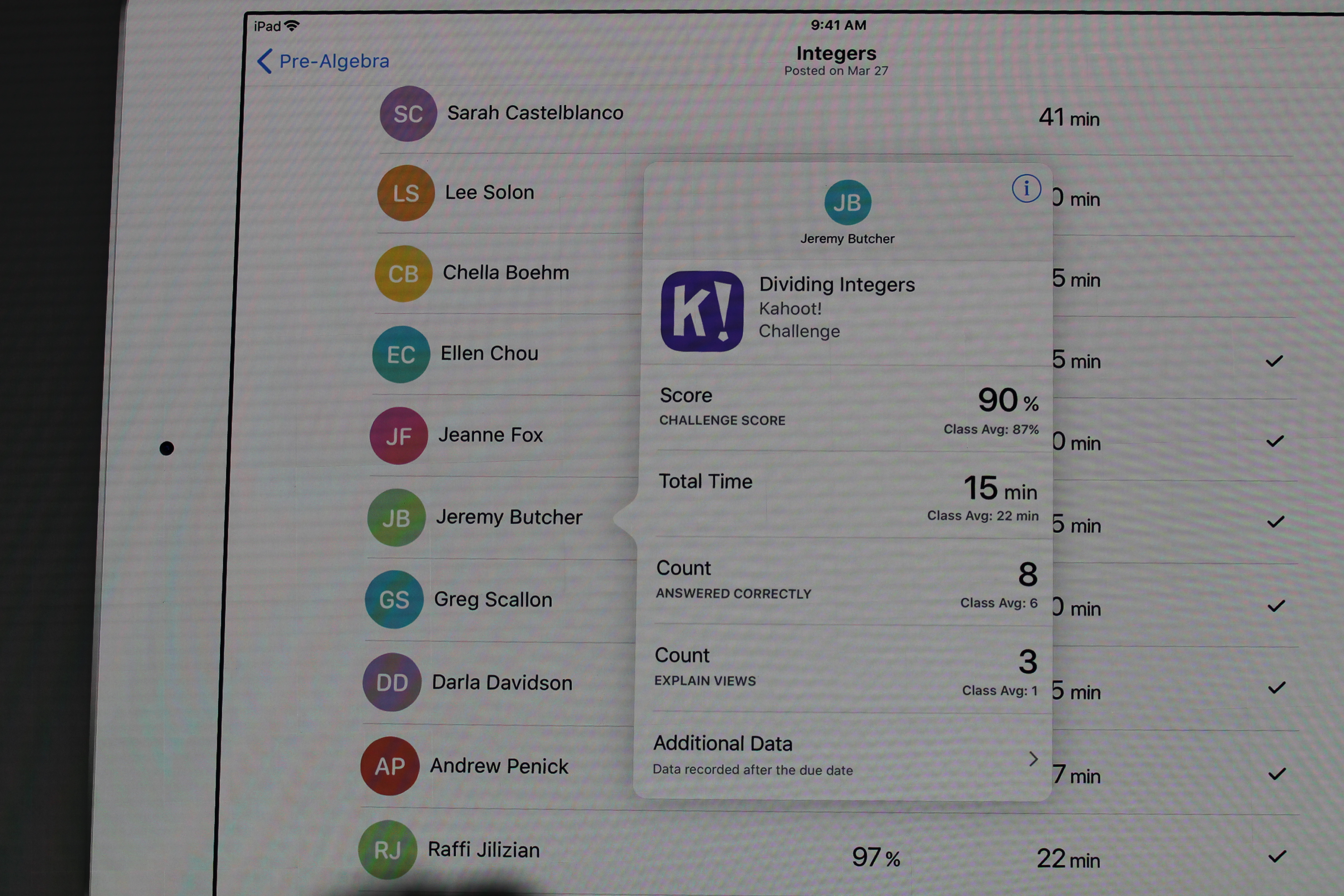 Privacy is emphasized here. Teachers can see student activity but Apple cannot. The data stays within the system, inaccessible to Apple. Subtext: unlike some other companies.

Apple is updating Swift’s tutorials as well with a new module that allows students to create augmented reality apps and experiments. 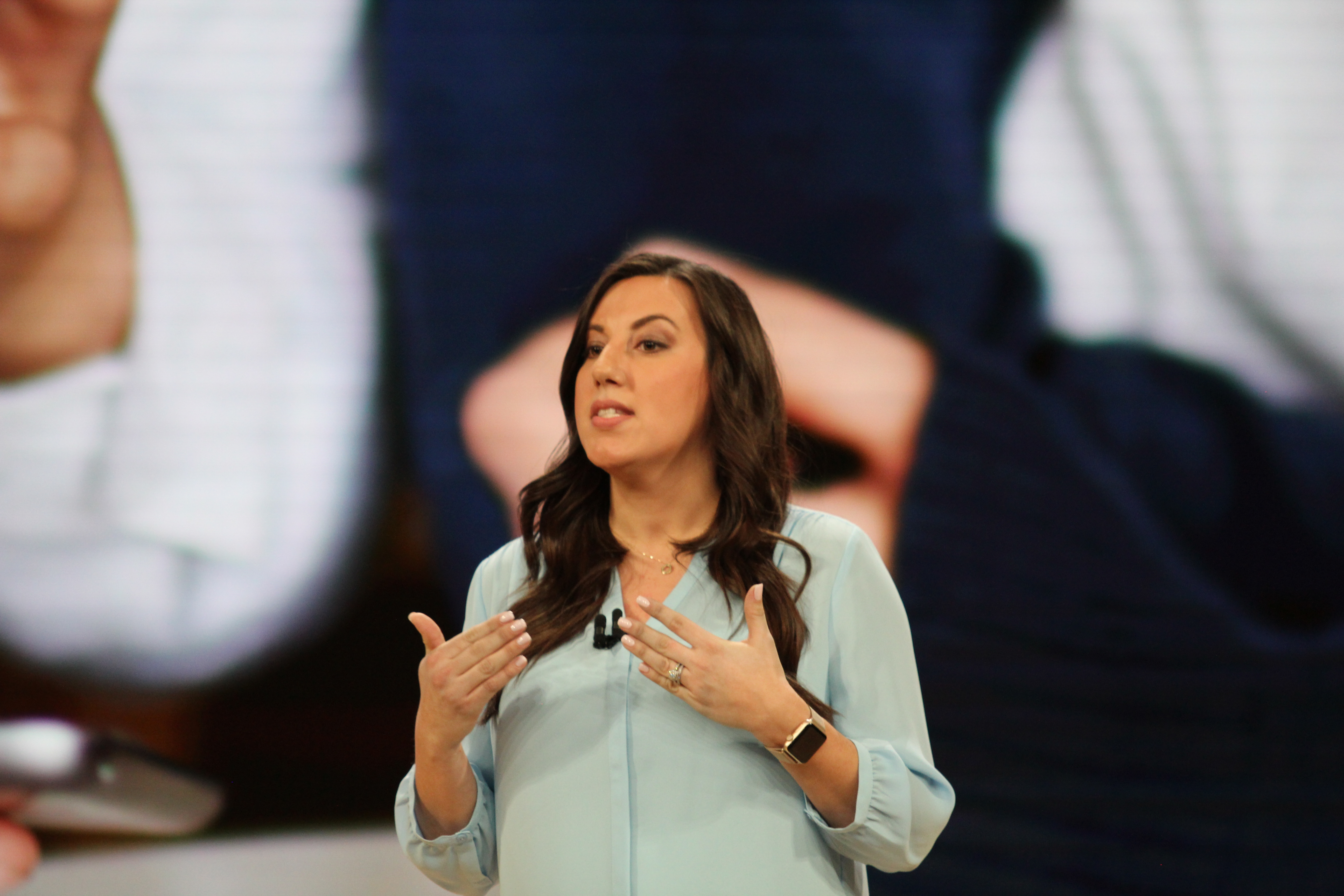 Kasia Derza from Mariano Azuela Elemetary in Chicago came on stage to talk about coding in the classroom. She says she initially used block-based coding tutorials, which worked fine but has transitioned to Swift Playgrounds because there is a more direct correlation between common tasks and coding. Playgrounds is a strong advantage for Apple in the learn to code space as there’s no other tool that’s as advanced and that also uses the exact language used to build a major platform’s apps.

We’re honestly back into the evangelism and classroom examples portion of this presentation, which has been very heavy with teachers saying how powerful and exciting and enabling various Apple apps and products are. Teaching kids with apps, teaching teachers to teach kids with apps, etc. It’s all very inspiring and wonderful and great – and I’m not being snarky – but it is getting to be a bit much all in one lump. I love that kids are getting a more technology-rich education and Apple’s software is certainly far, far more robust these days than it used to be for the classroom. I’d certainly love to use the tools if I was a teacher or learn this way as a student. But the reality is that real classrooms not fully Apple embedded are more a pastiche of tools and applications and all of them have their own embedded interests and benefits.

In short, there is a lot of fluff in this event presentation, but it’s fluff that’s hard to get too down on because Apple’s vision of an enabled classroom is inspiring as hell. Cynics will say, sells more iPads. Optimists will say, at least someone is trying to drag the average classroom forward into a more creative, polished space.

Tim Cook wraps up the event with a speech about how Apple is bundling this vision together with the new iPad, teacher and student tools and coding curriculum.

“We believe that our place at the intersection of technology and the liberal arts allows us to create powerful products and tools that enable students and teachers.”