Myst is a strange title: essentially a Hypercard stack so big it had to be loaded on a CD-ROM, it was also one of the most intriguing and visually exciting games to come out in years. It has aged poorly, but Cyan, its developer, may be giving it a fresh coat of paint for the game’s 25th anniversary.

The company posted a simple image to myst.com of the “Myst” book from the game, with a Post-it note reading “25” attached to the front. What could it be?

A remaster? That happened in 2000. Not a real-time, prettied-up version of the game — that came out in 2015. And not a new title with Myst heritage — Cyan announced its new VR game Firmament last week. 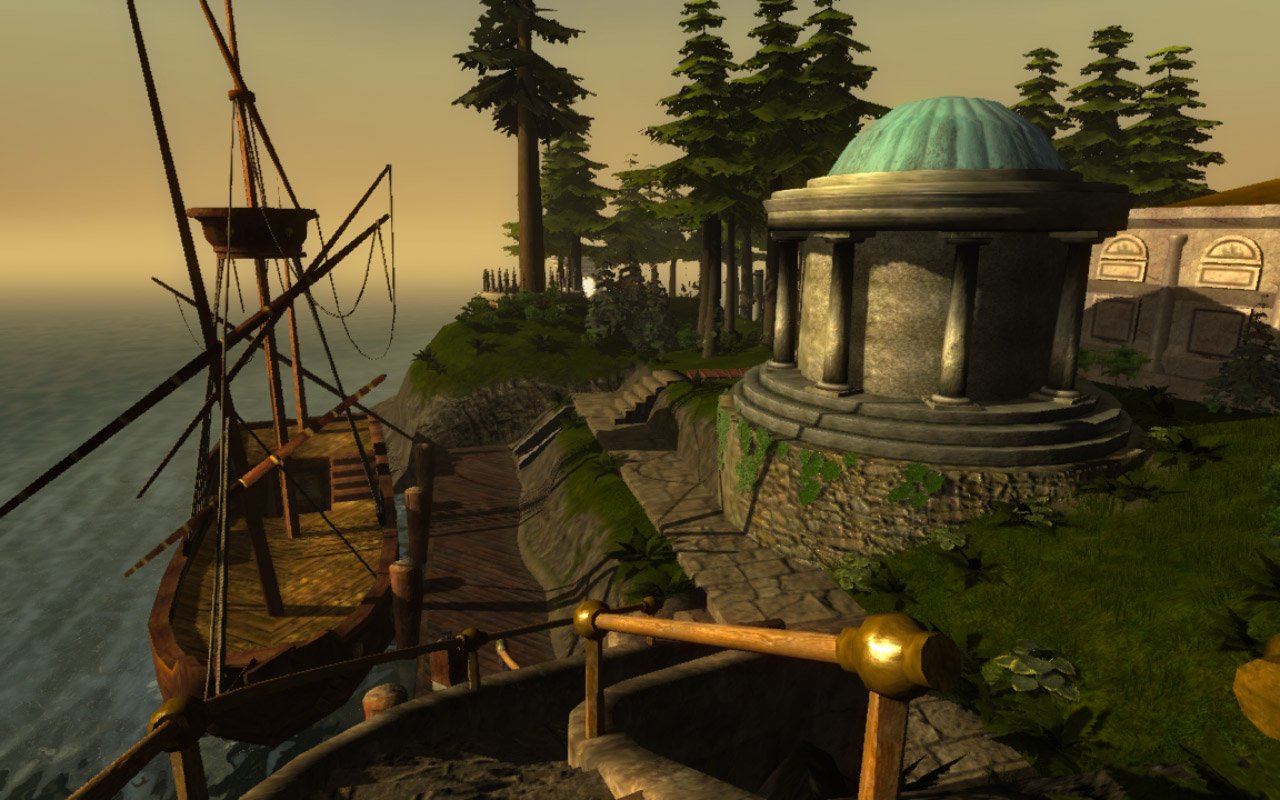 The prettier version of the game

It could, of course, be a “realMyst” version of the sequel, Riven, or an update to one of Cyan’s other, less famous follow-ups.

There’s even the possibility that it’s going to be a new sequel or prequel done in the style of Obduction, Cyan’s interesting but frustrating latest game. Perhaps the name recognition of Myst (among those old enough to remember when it was the hot new thing) will give it a boost.

The official 25th anniversary isn’t until September 24, though, so there’s plenty of time for more clues. Although if they’re as obtuse as those from the game itself, we may not learn much.