As Pinterest increasingly tries to sell itself as a startup specialized in computer vision that it plugs into visual discovery, it’s continuing to pick up additional pieces to help continue to build that out.

Today, the company said it is hiring former Google computer vision research lead Chuck Rosenberg, who was at Google for 14 years. Pinterest sees more than 300 million visual searches every month, which is up 70 percent year-over-year, and in order to keep that growth and engagement, it has to continue to parse an increasingly large base of content and deliver the right results to its users. Bringing in people with experience with those tools — especially in other parts of the market — can help broaden a startup’s view of the problem and think about new ways to attack it (in addition to recruiting, as, of course, new hires beget new hires). 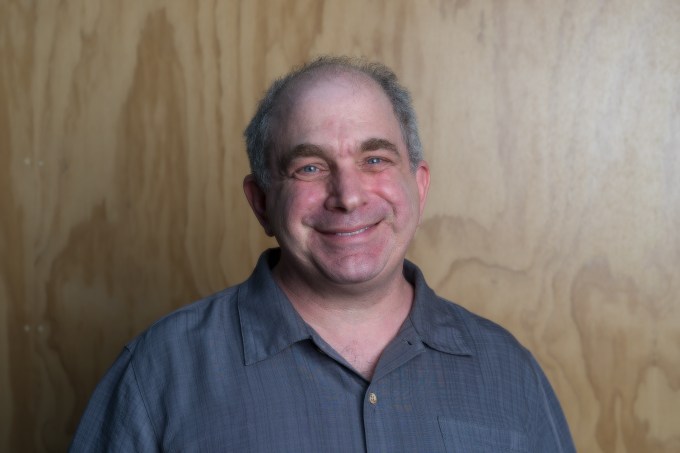 Google, too, parses insane numbers of photos as part of its tools for visual recognition, trying to pick up the little pieces of information based on visual cues with increasingly sophisticated algorithms and training. Pinterest probably doesn’t have access to the scale of users and their search behaviors, but the company is known for bringing in content centered around products and brands and a sticky behavior around that kind of content — which could aid it in training its tools, if in a different way from Google.

Pinterest seems to increasingly be priming itself to demonstrate itself as a fleshed out company that’s graduated beyond just a small advertising play among brands (which, at nearly a decade old, can’t be called a startup at this point). It has the semi-daunting task of pulling advertising budgets away from Facebook and Google and growing beyond just an experiment with brands, and it’s made quite a few hires and pushes in that direction. In December, the company hired former Facebooker Gary Johnson as head of corporate development. At the end of the year, the company also said it added former CBS and PepsiCo exec Fred Reynolds to its board of directors.

As Pinterest continues to try to close that gap between finding content on Pinterest with reality through products like new QR codes or its camera search product Lens, it has to continuously tune (or even rethink) its approach to image recognition. That goes beyond just the actual search on the phone when you take a photo, but also training those algorithms in the background with massive sets of data like user behavior or the photos themselves. With more than 200 million users, the company has to justify a $12.3 billion valuation as it continues to look to build a true, robust advertising product that’s go-to for marketers and brands.