What should we do about token sales?

Two days ago a Lithuanian “company” called Prodeum looked like a promising if silly blockchain startup. Their stated goal? To track every piece of food on the internet. While I doubt many of us will care about the exact provenance of the orange we just ate, we could see, in some distant future, a need for this sort of tracking.

After all, the blockchain is the future. Fund it well and let it lead the way.

Prodeum checked all the boxes. They had a sharp team, a whitepaper written mostly in English and some excited fans:

lololololol it looks like Prodeum was paying people from Fiverr to write its name on their bodies pic.twitter.com/501JVdpKZM

In other words, Prodeum followed the token sale playbook from beginning to end. They created two tokens, one for funding the company and one for paying within the “network.” They created a credible whitepaper that, at the very least, tickled some of the neophilic nerves, and they had an active, if scammy, social media presence. That is literally all you need to run an ICO these days, and they did exactly as expected.

Then the whole thing imploded.

On the 28th the scam shut down, leaving a website containing a single word: penis. It is a tale for the ages, similar in scope to that one song about the One Tin Soldier.

In this case what did they find on the bloody morning after? Penis. That, friends, is the long and the short of the modern token ecosystem.

a shitcoin startup called Prodeum just exitscammed with millions of investor dollars and left them the following message on their site pic.twitter.com/q5R4QAxvwU

This post on the 27th [WARNING: NSFW], purportedly by the scammer, explains things a bit more clearly:

I hope you guys understand and I hope you’ll accept my apology. They were babyscams and I only made like $50,000 off of you guys in the last month. That’s a forgivable amount, right? I mean, there are millions on here. I just want to announce my resignation and that I won’t be making any more shitty scam sites anymore. It all started with tony dumper and satoshibox and I jumped for joy at my first $100 made from scamming. I sang to myself when I made my first $10,000 with bitflur..and Magnalis made me a lot. I put zero effort into prodeum though and that’s where I know to stop. I only made $3k on prodeum and I consider that a failure. Plus I shit the bed with the scam team too early.

“Remember that all ICOs are scams,” he writes in closing. The scam Ethereum wallet is currently empty and contained a maximum of $2,000. Not many were hurt in this particular scam but, as these things become more popular and things like this happen over and over again, I worry about the token sale space.

We are killing the very thing that will save startups in the next decade. And we’re sitting blithely by while idiots ruin it for the rest of us.

I believe that the token sale economy will drive the next startup revolution. Just as sites like TechCrunch, organizations like Y Combinator and the men in Dockers and fleece sweaters who populate Sand Hill Road defined (and still define) the last startup revolution, crypto will define the next one. But, as it stands, we cannot trust the participants, nor can we trust the products.

The token sale economy is half-baked. It needs another few wins under its belt to make it the investment vehicle of choice for the next generation of angels, and it needs fewer scams to prove to those angels that their money won’t go up in dick. It’s frustrating now, but I honestly think things are getting better.

So how do you, the startup fan, invest in these? Which ones work? Assume, for the sake of argument, that the token economy is a real thing and will lead, eventually, to a true utopia of token-based equity and utility coins. Because of the lack of oversight, no one in the space can be trusted — not even James Altucher. 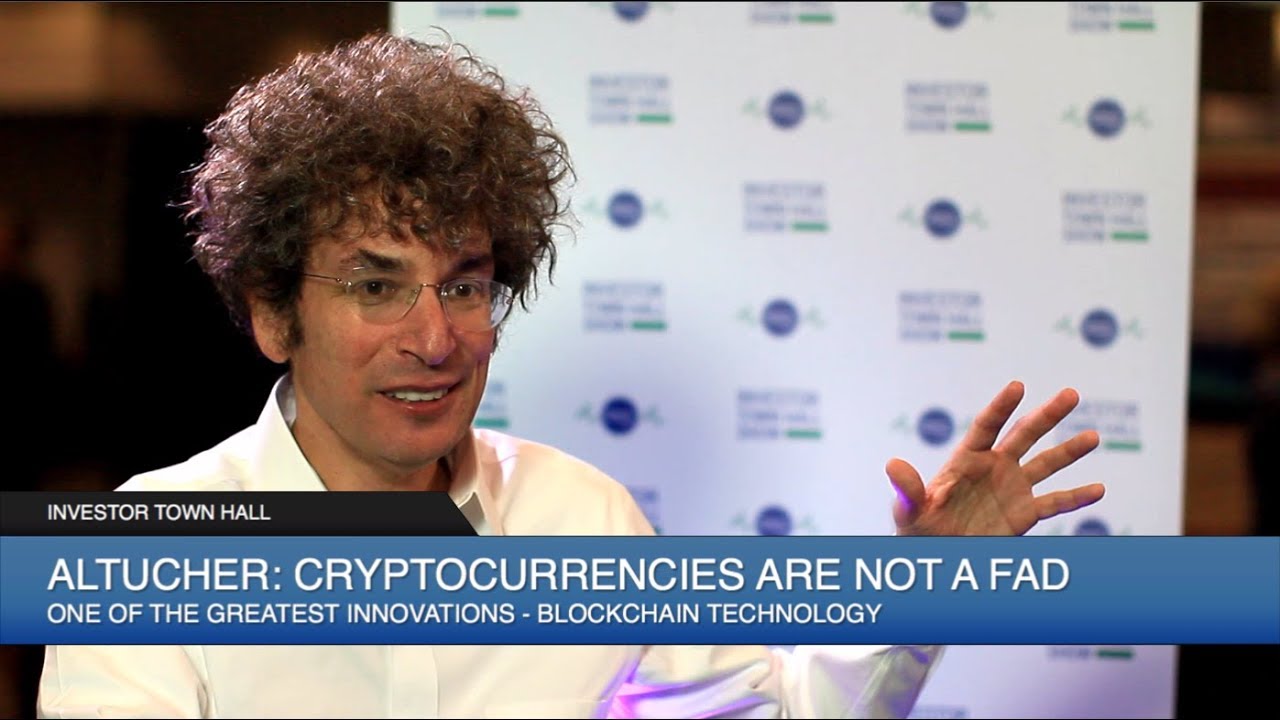 Assume, for the time being, that all of these are scams and act accordingly. Do the due diligence. Ask questions. Imagine you’re investing in Apple in 1980. There is plenty of risk involved and you’re still not sure this Jobs kid has what it takes, but do you like the idea? The mission? The product? Apply the tried and true attitudes of the cautious investor and then add another soupçon of caution.

I’ve seen this sort of market before. It happened first in the dot-com boom when any IS or CS major could get a really nice job right out of college and in the run-up — and run-down — of the 2008 crash when startups were interesting simply because there was no other work. Startup investment was hot and scammers ran rampant. The same thing is happening now.

The current problem is simple: The ICO market exists within a social, legal and societal loophole that allows for bad actors to act badly. The opportunity is simple: It is the future of funding, whether Sequoia likes it or not. And the solution is simple: Create institutions that help the average founder crowdfund equity or create utility tokens while explaining, clearly and sanely, why the average investor should jump in. As it stands, that clarity and sanity do not exist. Enthusiast media has taken the field and that media is not allowed inside the big trading houses. Therefore, the entire ICO fad is happening in the shadows.

Drag it into the light. Support projects with product. Stop getting your crypto news from Facebook and Reddit. Start holding founders accountable for their claims. If you don’t, we’ll all be left holding little more than an empty webpage emblazoned with a single word: penis. And we’ll deserve what we get.