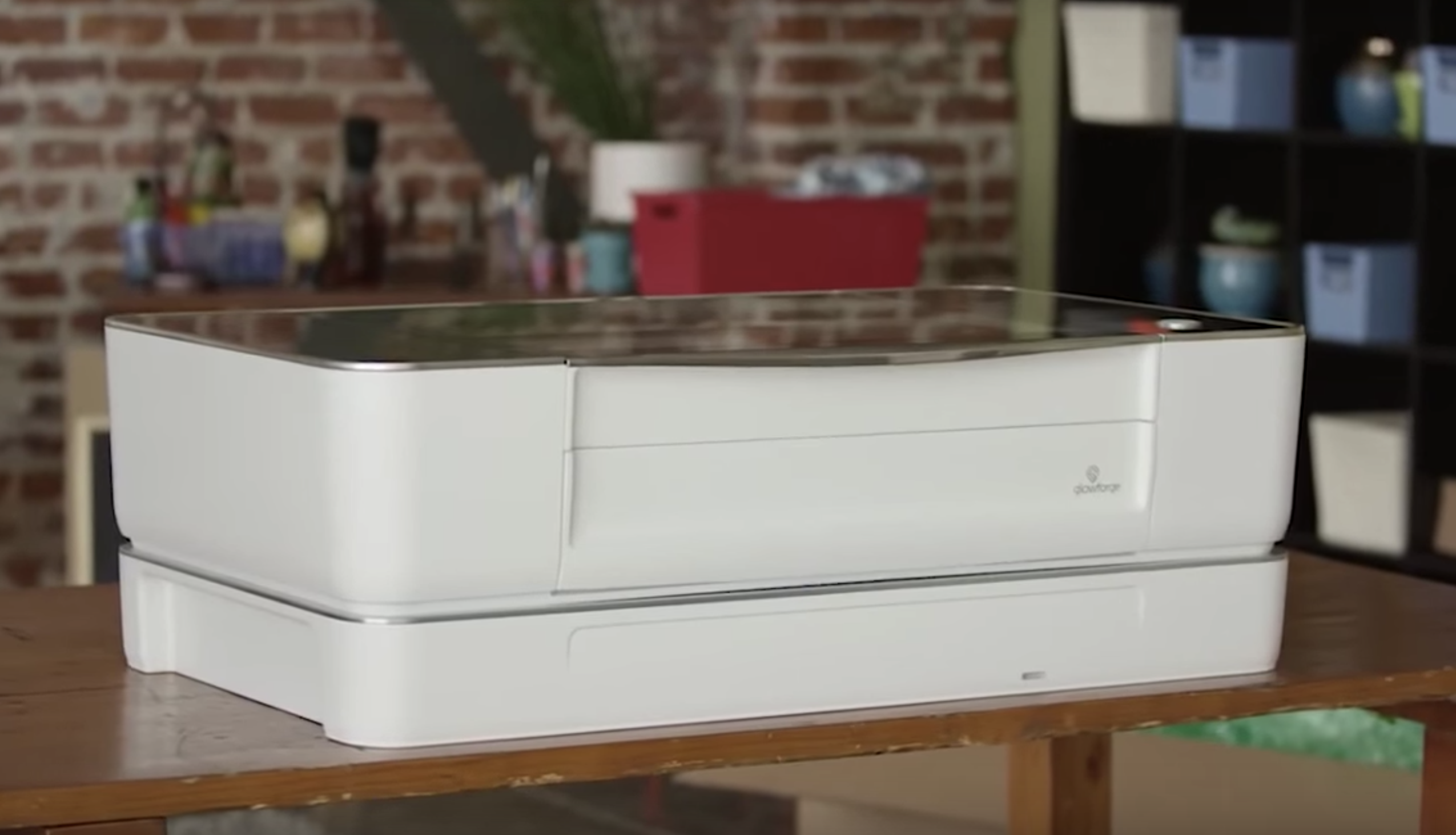 Laser cutting is fun. A lot of fun. You’re putting a thing into a box and firing friggin’ lasers at it to cut or etch whatever your heart desires. It’s a wonderful Venn diagram of science and fire that, if all goes well, ends up with you making something neat.

With that said, it can be a bit challenging, particularly when you’re working with a new material for the first time. You need to configure a laser cutter’s speed and intensity just right for a given material before hitting that big green button. Make the laser head move too fast, and it won’t cut all the way through; too slow, and you’ll scorch the hell out of your material. Meanwhile, every laser cutter is a liiiiiittle bit different, so even hunting for the right settings online can be a chore.

Glowforge has been chipping away at the complexities of laser cutting for a while now, after raising nearly $30 mil in a massive crowdfunding campaign and finding themselves apologizing for a long series of delays. Their goal: make laser cutters a thing that people want to put in their homes. They made the hardware less daunting than most of the stuff on the market, and made software that looked a whole lot less… well, awful. Now they’re moving into materials.

The idea: if their laser cutter knows exactly what material was placed inside, there’s no need for you to meddle with the configuration at all, and there’s way less room for error. Each of their “Proofgrade” materials comes with a protective layer (which the laser blasts right through and can be peeled off after the cutting is done) complete with a barcode that tells the scanner what sort of material it’s looking at. Open scanner, put material in, close scanner — bam, it’s configured.

(If you own a Glowforge, this might sound pretty familiar. They’ve been quietly selling some of these materials to select Glowforge owners for a few months — but with this news, they’re opening it up to everyone.)

Importantly, Glowforge isn’t limiting its cutters to these Proofgrade materials. Doing so would, presumably, lead to quite the uproar.

The next big question, then, is price. The steps Glowforge is removing here are annoying ones, but “annoying” is about the extent of it. Once you’ve figured out a material and noted the settings for future reference, it’s just a matter of referring to your notes (or a saved profile) the next time around. It’s hard to charge much of a markup for that. Fortunately, Glowforge tells me that its aiming for all the material prices to be set “competitively with other sources of high quality material”. If that all stays true, this seems like a good move all around. 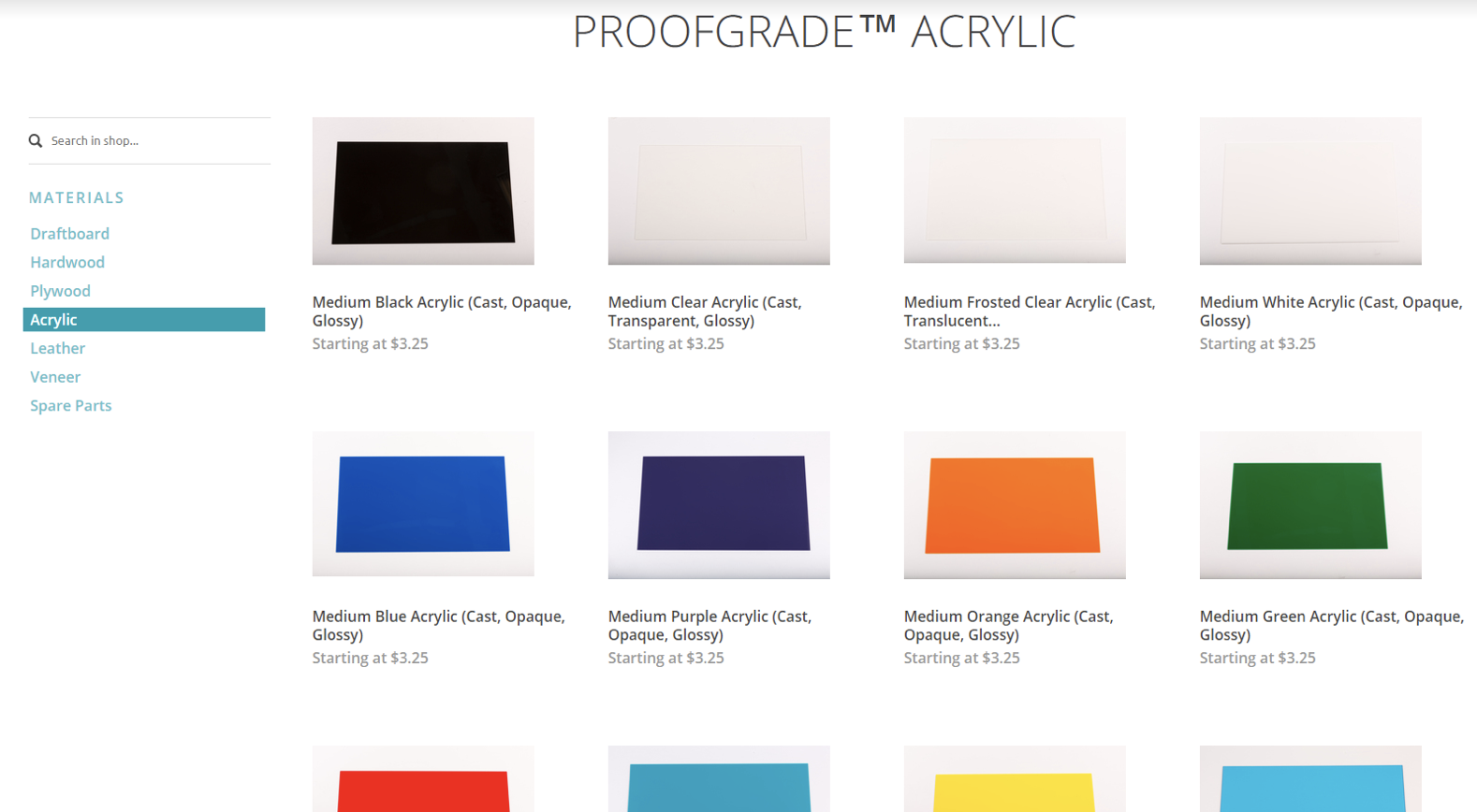