CES 2018 is here and it feels different to the TechCrunch team. Maybe we’re jaded. We’ve been doing this for years, fighting the scrum and braving this unholy city of filth.

CES 2018 feels more corporate than in the past few years. Google is here in a major way. The company has a two-story booth with a slide. Google wasn’t here in the same capacity in the same way and the company clearly wants to make up for it. Google is impossible to miss at CES 2018.

CES goes through changes as the consumer market changes. Apple and Amazon are winning and startups are losing. Hardware startups are struggling to gain a footing but they’re still trying so that’s why we’re here.

It almost feels like companies are at CES 2018 because they’re afraid not to be here. It’s important to remember that CES is a trade show at its core and primarily designed for companies to meet buyers and partners. The press is secondary and the show is not open to the general public. Products announced here generally do not hit the consumer market for months; some never launch.

For CES 2018 TechCrunch decided to bring fewer people and not to do a stage show or live stream from the show floor. We were one of the first outlets to do both and we decided to do something more intimate than in the past. We still have a location at the show but it’s a large meeting space were we can have longer conversations with more companies. Stop by and see if any appointments are left.

The show officially starts on Tuesday, which is when we’ll be at our booth, but press events start tonight. As John Biggs wrote about CES 2011, let the boredom begin. 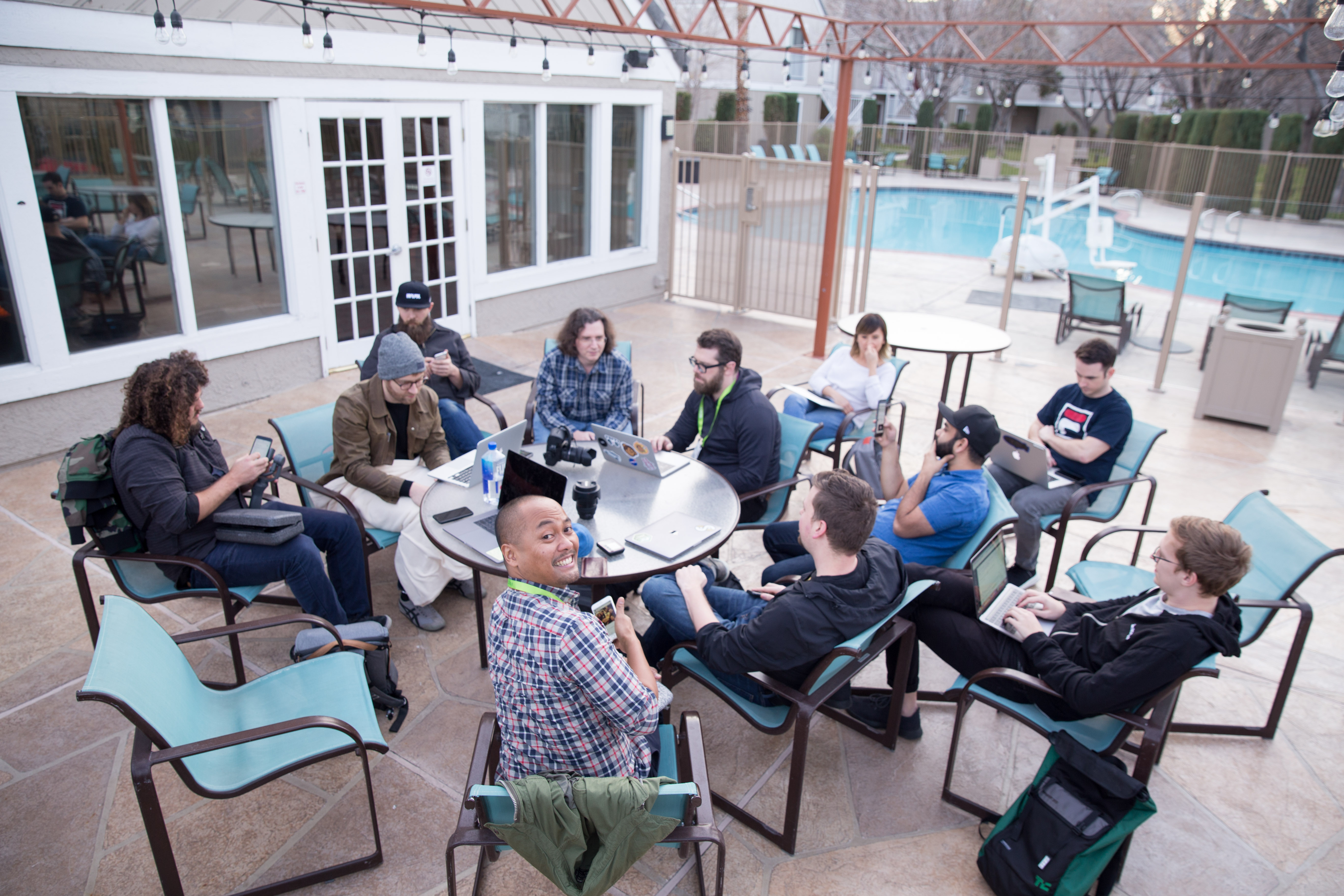