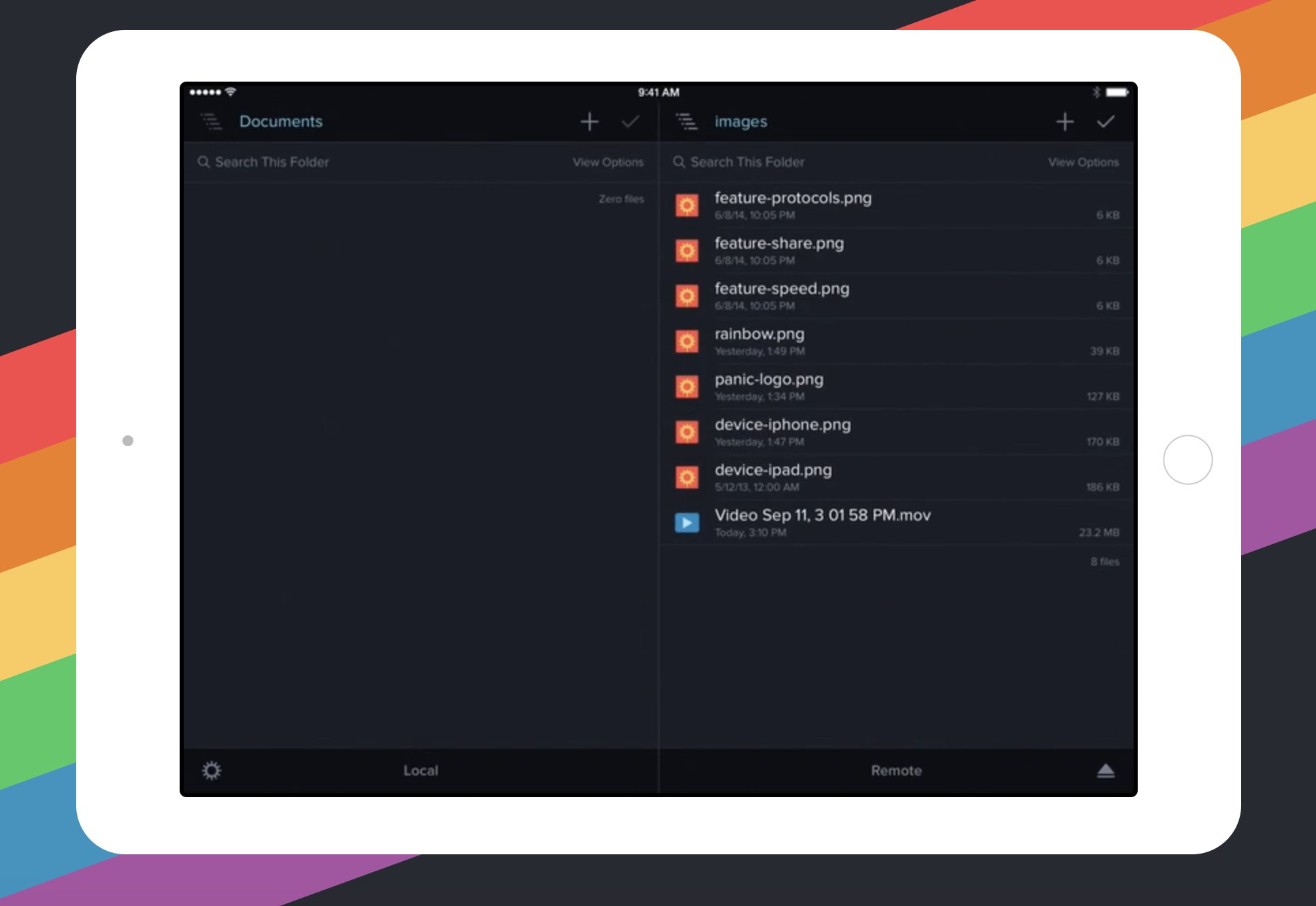 Panic Inc., the team behind a bunch of excellent iOS/Mac apps (like Coda, Transmit, and Prompt), are about to retire one of their products. Sometime “very soon”, Transmit for iOS will be taken off the App Store.

Transmit is Panic’s take on a modern file manager for FTP/SFTP/Amazon S3 servers. After over a decade as a Mac app, Panic rebuilt Transmit for iOS and released it around the end of 2014.

Panic has a full breakdown on its thinking right here, but in short: there just weren’t enough people buying the iOS version of Transmit to cover the cost of making it.

Transmit for Mac, meanwhile, will live on, as will Panic’s other iOS apps.

If you still want a copy of the iOS version, even knowing that it won’t be supported moving forward, Panic is leaving it up briefly for anyone who wants to make a last minute purchase. It’ll keep working until something changes in iOS that breaks it. If, on the other hand, you bought it recently (“the last 60 days or so”) and aren’t too happy, Panic says to email them so they can make things right.