It seems like forever ago that Apple first teased the iMac Pro, the souped up, professional grade version of its all-in-one. Announced back at WWDC, the company promised the computer would arrive sometime in December, and in spite a few months of near radio silence on that front, it looks like it’s about to deliver.

The dark gray desktop will be available in a matter of days, on December 14, bringing with it some pretty nutty internal specs and a price tag to match. The iMac Pro starts at $4,999 and includes up to an 18-core Xeon processor, 128GB of memory and 4TB of storage. This is pretty a serious piece of machinery in a form factor that was once considered a bit of an at-home computer starter kit.

It’s clear the company still has its sights firmly set on creative professionals, and with the regular Mac Pro currently in a state of limbo, this is the company’s foremost machine for doing high performance tasks like editing 4K video and 3D graphics. No surprise then, that the company has already gotten the device in the hands of a number of influencers ahead of launch.

I was able to put iMac Pro through its paces early, so I tried out my most complex Logic sessions and everything is much faster and smoother. The all-in-one design puts everything I need in one place, and I’m loving the Space Gray color.

It’s similar to what we saw with the iPhone X launch, with a pretty diverse group of creators getting some quality time with the product, including YouTubers, photographers and researchers. From the sound of it, many testers have been playing around with the machine for about a week now.

Photographer Vincent LaForet tested a 10-core version of the machine and had lots of kind things to say about the new iMac, stating, “I found a very consistent set of results: a 2X to 3X boost in speed (relative to my current iMac and MacBook Pro 15”) a noticeable leap from most generational jumps that are generally ten times smaller.” 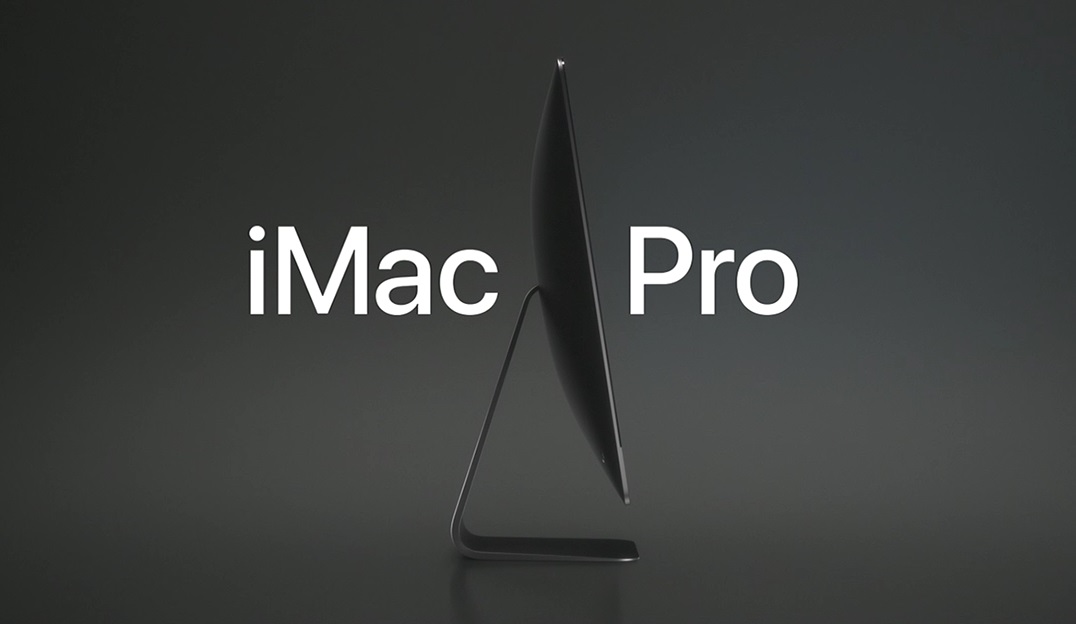 Craig A. Hunter, a mechanical/aerospace engineer now running an iOS/Mac app development company, writes, “The nearest comparable shipping 27-inch iMac I configured was $3699 but with a greatly inferior CPU and graphics chipset, four fewer cores, and other disadvantages across the board. So in that context, spending another $1300 to get into an iMac Pro is a no brainer.”

YouTuber Marques Brownlee, meanwhile, finds the machine ideal for his own needs, stating, “It feels like the ideal high-end YouTuber/Final Cut Pro machine.”

Greg Kurstin, who’s produced such Apple favorites as the Foo Fighters, Adele and Sia, tweets, “I was able to put iMac Pro through its paces early, so I tried out my most complex Logic sessions and everything is much faster and smoother.” And video editor Thomas Grove Carter adds simply, “Best. Mac. Ever. (for a price).”

It’s by far the fastest Mac I’ve ever used. And in conjunction with #FCPX 10.4 you can do some pretty astonishing things with it!

In other words, the initial impressions all sort of boil down to the same thing — and it’s pretty much what you’d expect. The iMac Pro is very good and very, very expensive. Again, $4,999 is just the starting price here. That entry-level version sports an eight-core Xeon processor, 1TB of storage and 32GB of RAM. All powerful specs, mind, and probably well beyond the needs of most users — but bumping them up is going to cost you. Just how much, however, is still unclear.

The iMac Pro arrives at an important time for the company. Microsoft has been making a play at Apple’s core audience of creatives in recent years with its Surface line, and the company is currently doing a full rethink of the Mac Pro. As SVP Phil Schiller told us back in April, “We’ve had a pause in upgrades and updates on that, we’re sorry for that — what happened with the Mac Pro, and we’re going to come out with something great to replace it.” 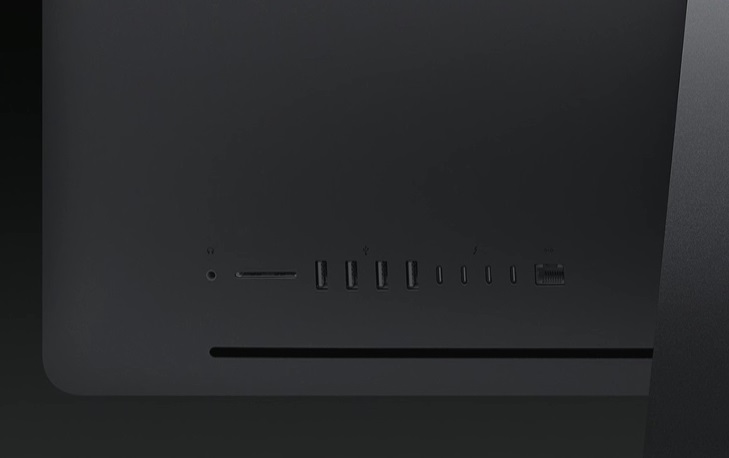 The new system is an attempt to take one of the Apple’s most popular lines into a brand new category, all while embracing a longtime core audience. It also comes as Apple looks to the future of content creation. At the same WWDC keynote, Tim Cook noted that Apple’s finally ready to embrace VR, and it would clearly like to be a key player in the creation of said virtual reality content. That’s going to require powerful machines on both sides of the market.

The high-end of the standard iMac line are now capable of supporting VR playback. The company also introduced Metal for VR, in hopes that developers will embrace its machines for creating virtual reality content. The product page for the iMac Pro spells this out in no uncertain terms, “With the new Vega GPU, iMac Pro lets you do more than just immerse yourself in VR worlds,” the company writes. “It lets you create them from scratch.”