Amazon’s newest Kindle Oasis arrived like the answer to a timely question  – mostly because I happened to request an update to the device right before it actually arrived. I’m an unabashed fan of the Kindle, dating back to its earliest days, so take that into consideration, but believe me when I say: The new Kindle Oasis is the Kindle update I’d hoped for, and more.

The new Oasis looks like the original version, but larger – but looks don’t tell the whole story. The new Oasis keeps all its battery in-house, meaning that you don’t need a cover with it to get the full battery life out of the Kindle, as you did with the old one. It also has a 7-inch display, which is the largest to date on a Kindle barring the absurdly large (but still impressive in its own right) Kindle DX. It also has an IPX-8 water resistance rating, which means you can easily use it while on vacation without having any fear of damaging the thing. 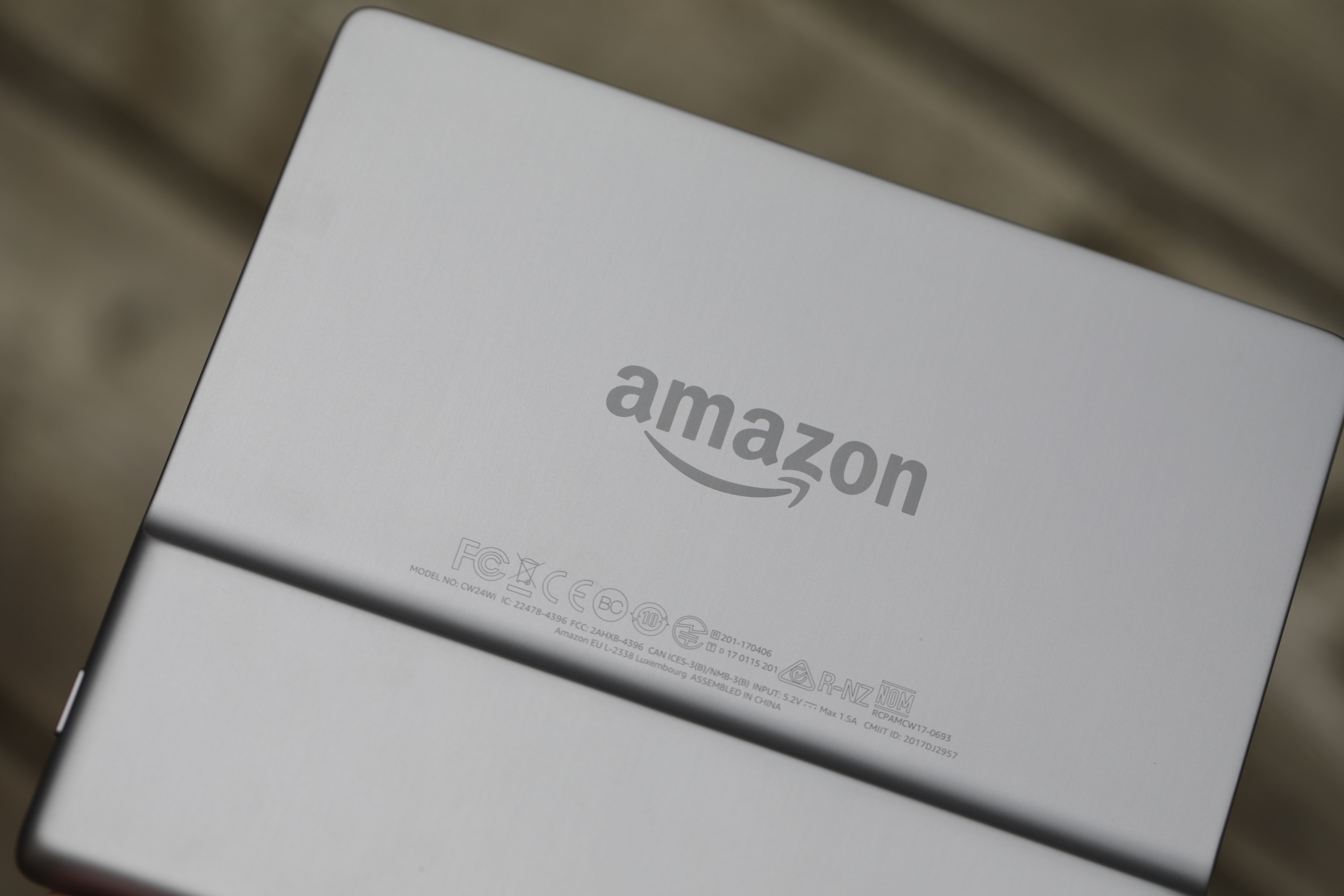 In short, it ticks all the boxes for what an e-reader should do; Amazon has taken a long time getting here, but this is finally the Kindle that leaves little to no room for “I just wish it also…” style statements. Amazon even added Bluetooth support for connecting a headset so you can listen to audiobooks, which now integrate much more seamlessly with their printed counterparts for switching between the two.

Possibly the best part of the Kindle Oasis is how quickly it becomes essentially invisible; it’s so ergonomic, with easily readable text and a glare-free screen with ambient lighting detection and a high enough resolution that you’ll quickly forget you’re using a gadget at all. An ideal e-reader is a conduit to the imaginative worlds created by books, and I’d argue that nothing accomplishes this better than the new Oasis, which is at once immersive thanks to its large screen, while also being light and small enough to make it easier to handle than your average paperback. 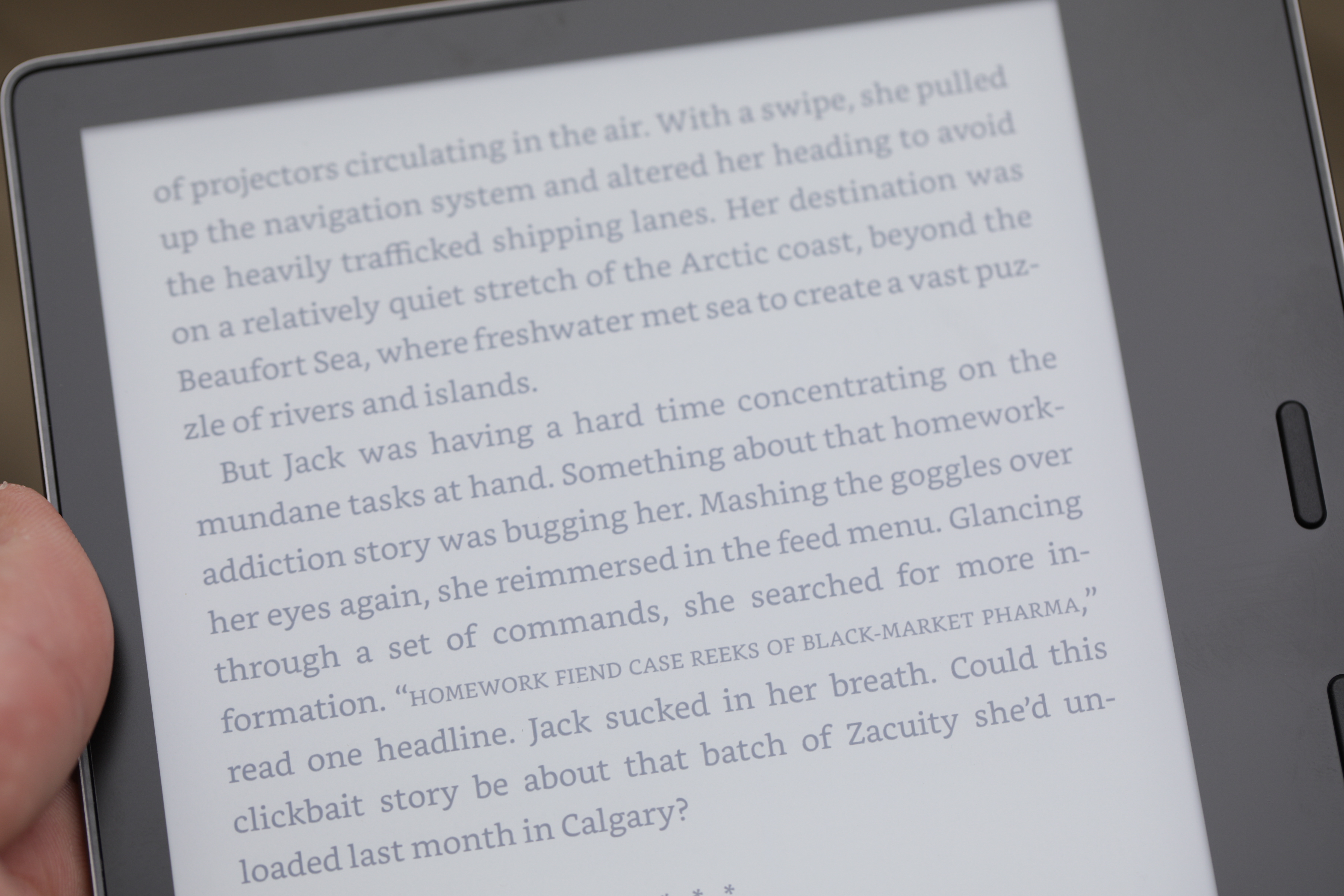 Battery life is a big step up from the original Oasis, and the added waterproofing takes away that one remaining worry you have if you’re the kind to stress about device durability while trying to otherwise rally (at the beach, for instance). And the version with a built-in data connection and 32GB of storage satisfies the needs of anyone who reads a lot of comics or wants to travel without worrying about when they’ll get a chance to download their next book. 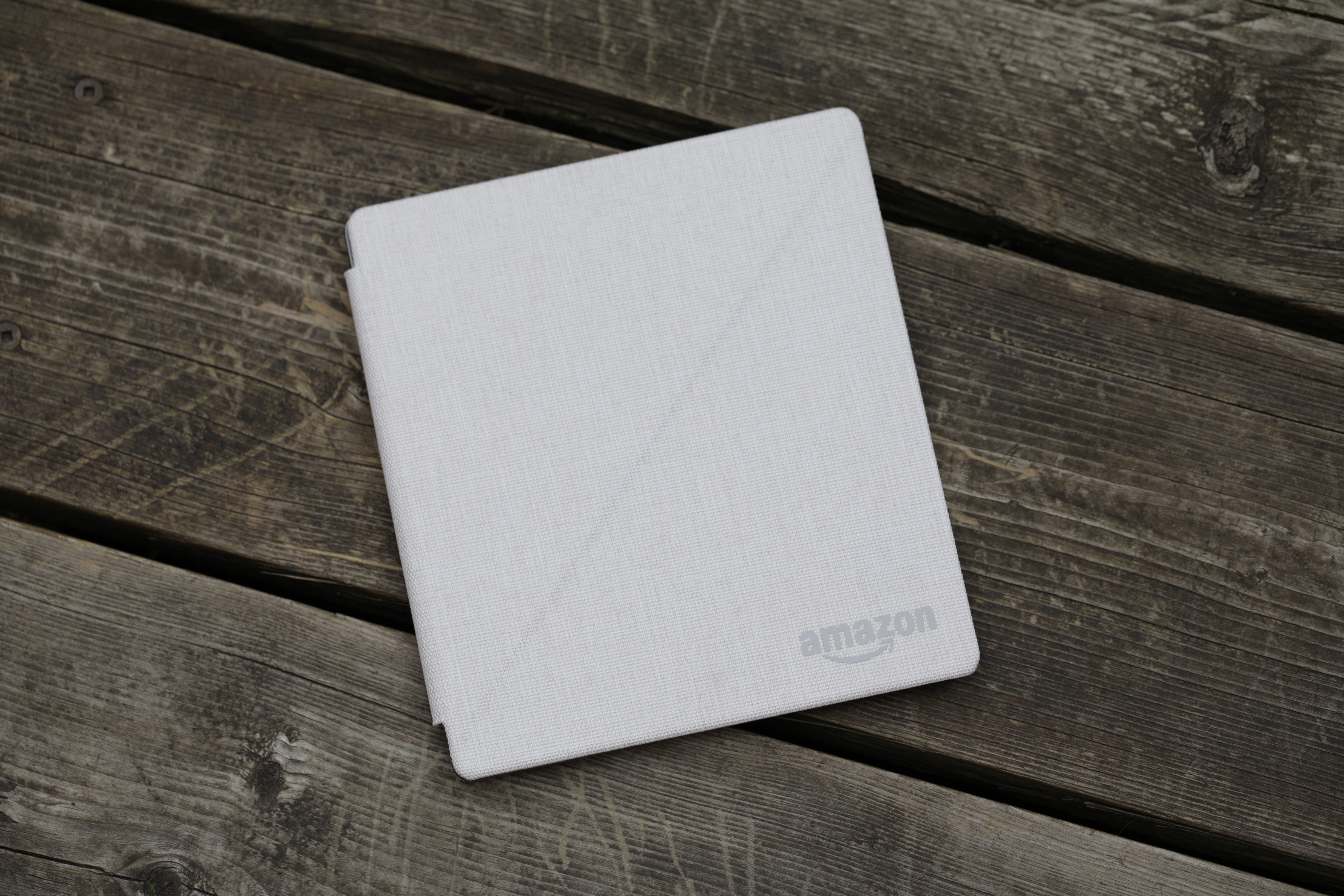 Amazon also sells covers for the Kindle Oasis, which connect like the one on the original version, adding relatively little in the way of bulk and protecting the display. These also double as stands for propping it up to read while you’re doing something else, like eating in the cramped quarters of an airplane seat. But the Kindle works just as great with or without the cover, in my experience, so it’s truly up to personal preference.

In the end, when I asked Amazon for an updated Kindle this year, the new Oasis is basically exactly what I had in mind. It’s still a bit pricey, but it’s well worth it for any readers who love the experience, and want to make it better.