Reddit CEO Steve Huffman took to the site for his “quarterly inquisition,” an AMA where he fielded questions from users and moderators on all kinds of topics. The discussion today focused largely on empowering mods to do what they need to do, which should have a knock-on effect in creating functional communities. But he also addressed some politically sensitive issues, from election interference to troublesome subreddits.

The overarching goal over the last couple of years has been updating Reddit from the largely unfiltered sea of blue links (he called it a “dystopian Craigslist”) to a truly self-monitoring and self-hosted source of user-submitted content.

Because the site is far too big to be policed by Reddit staff, the monitoring part of the job is delegated to moderators, volunteers who handle everything from setting and enforcing subreddit rules to addressing user complaints. But they can’t do their job if Reddit isn’t supporting them, and mods have been vocal about needing better tools to keep tabs on the thousands of users they oversee. 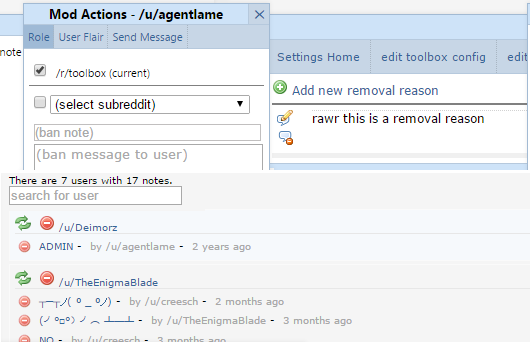 “Proper mod tools for mobile are in development now. They’ll ship in the next major (4.0) release, which we expect this year,” wrote Huffman. “We have a ‘moderators’ dev team now. At the moment they’re working on an enhanced mod queue, subreddit styling, and a new flair system.”

Community managers are also being hired — these are the interface between the site’s official staff and its many mods and users.

The next part of the challenge is making Reddit easier for people to like. A new “Popular” subreddit was added earlier this year to be a better front page for first-time visitors, and now the priority is getting them to stay. Huffman extemporized on the general trend:

As Reddit has grown, so has our vision. Reddit provides human connection and belonging, for which we believe people have a fundamental need. People come to Reddit to stay informed, to laugh, to learn, to argue, for support, to talk about freaky sex stuff… Reddit means a lot of things to a lot of people, and we want to provide our service for everyone on the planet.

Of course, the increase in size means we attract people who want to exploit us. We at Reddit Inc will do our best to prevent this, and the greater Reddit community will fight it as well.

Reddit is the most human place on the Internet, we’ll fight to preserve this as hard as we can.

And part of that is acknowledging the presence of both bad actors and unpopular ones. Several users brought up the question of Russian interference or influence like we’ve seen on other platforms.

Huffman’s responses were necessarily vague, he wrote, because of “the sensitive nature of the situation” — by which he presumably meant he can’t be specific about methods because the actors in question would then circumvent them. But he assured people that it was being taken seriously:

This is the domain of the Anti-Evil team that I’ve mentioned in previous posts. They are the engineering team whose mandate is to prevent those who cheat, manipulate, and otherwise attempt to undermine Reddit.

…we detect and prevent manipulation in a variety of ways, generally looking at where accounts come from, how they work together, and behaviors of groups of accounts that differ from typical behavior.

Folks have been trying to manipulate Reddit for a long time, so this is not a new problem for us. Their tactics and our responses do evolve over time, so it’s been constant work for us over the years.

He also noted that Reddit is fundamentally less susceptible to this kind of thing, at least in certain ways:

Reddit itself is more resilient than other places online because our community is generally pretty good at sniffing out bullshit, and structure of our site means any one viewpoint isn’t seen and accepted by everyone.

People have this notion that something is either misinformation or not, but the reality is there is a lot of space between misinformation, satire, people just being wrong, trolling, and biased reporting.

The response that seemed to garner the most disagreement was Huffman’s response to the question of why Reddit had not yet banned r/The_Donald, which as you can imagine is a hive of pro-Trump activity but is infamous for its members bullying and trolling other subs. Several users cited many posts and comments that clearly broke the rules of the site — rules that were recently updated to outlaw content that “encourages, glorifies, incites, or calls for violence or physical harm against people or animals.” 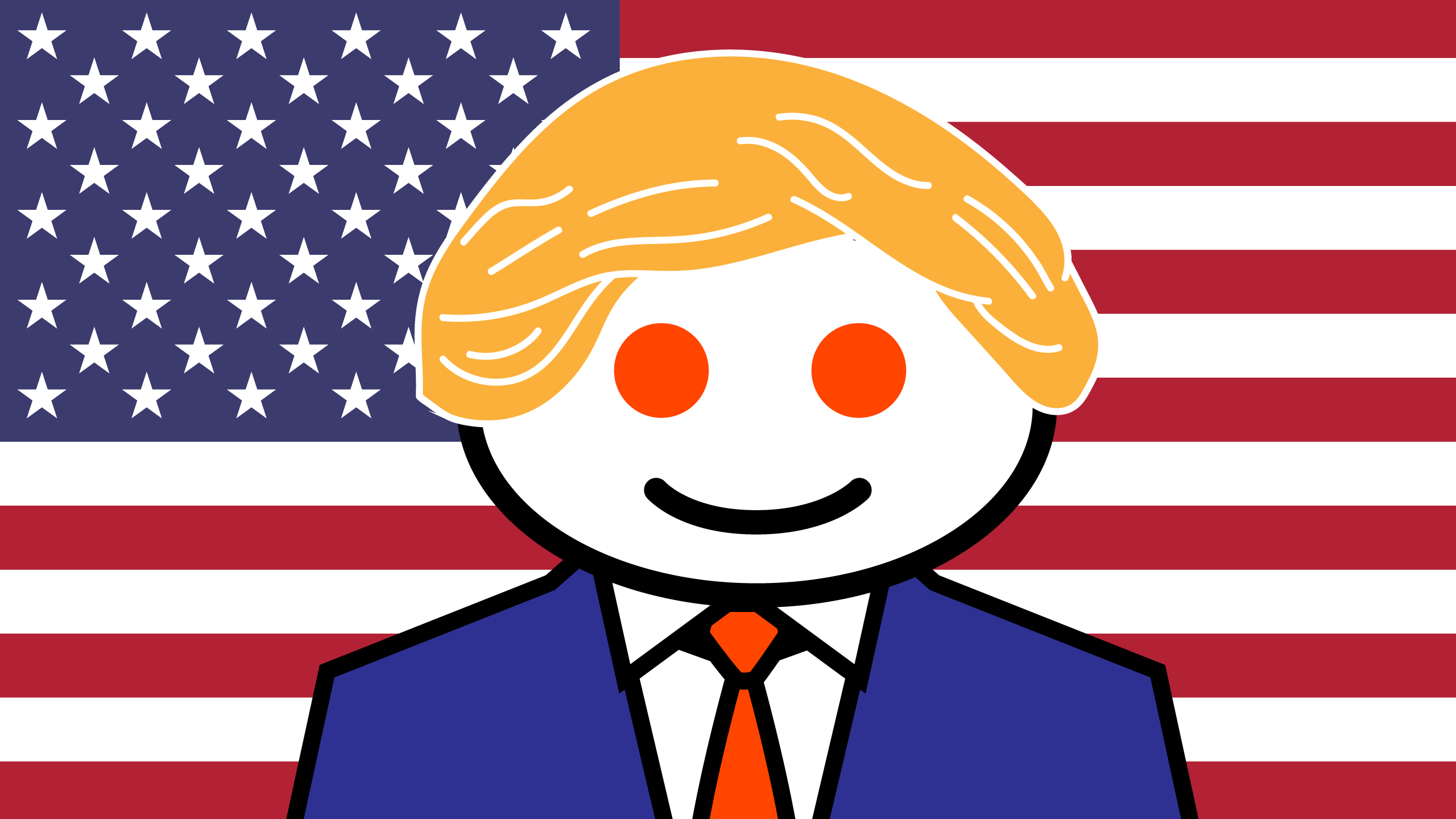 Huffman’s response was that, although he acknowledged that many of the provided comments broke the rules, the subreddit itself isn’t fundamentally in violation:

But the second part of his response provoked something of an avalanche of disapproval:

Finally, the_donald is a small part of a large problem we face in this country—that a large part of the population feels unheard, and the last thing we’re going to do is take their voice away.

Users decried this as being needlessly tolerant of a section of the site many see as toxic and filled with multiple offenders of the site’s rules. The idea that they’re “unheard” is also questionable, considering the population in question did manage to elect a president. They’re being heard, all right.

It would, of course, create a different backlash should Reddit institute a ban; accusations of partisan censorship and takeover by social justice warriors would be instantaneous. It may be that admins have their finger on the button and are just waiting for this and other subreddits like it to make a few serious mistakes before pressing it. But the feeling in the thread was certainly that the action is long overdue.

Lastly there was the question of monetization, on which topic Huffman was candid: