Femtech, or tech concentrating on women’s health, has picked up steam in the last couple of years as more female founders and engineers get involved in tech. As such, we opted to pull in some of the top founders in the industry for a lively discussion on what’s happening in the space at Disrupt Berlin 2017. 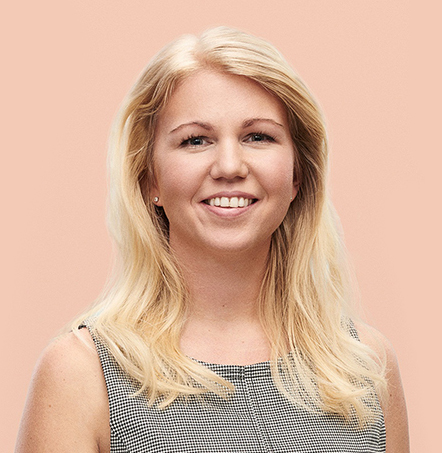 Dr. Elina Berglund will be chatting about her company Natural Cycles. Berglund, who is both CTO and founder of the company, is a physicist and was part of the team that discovered the Higgs boson at the CERN laboratory in Switzerland, leading to the Nobel Prize in physics in 2013.

Natural Cycles was the first to be certified in Europe as a contraceptive after conducting large clinical studies. In fact, a peer-reviewed study out earlier this year showed the app was comparable to other contraception methods — but without using latex, hormones or unnatural chemicals.

So far, the app has more than half a million users and is available in 161 countries. 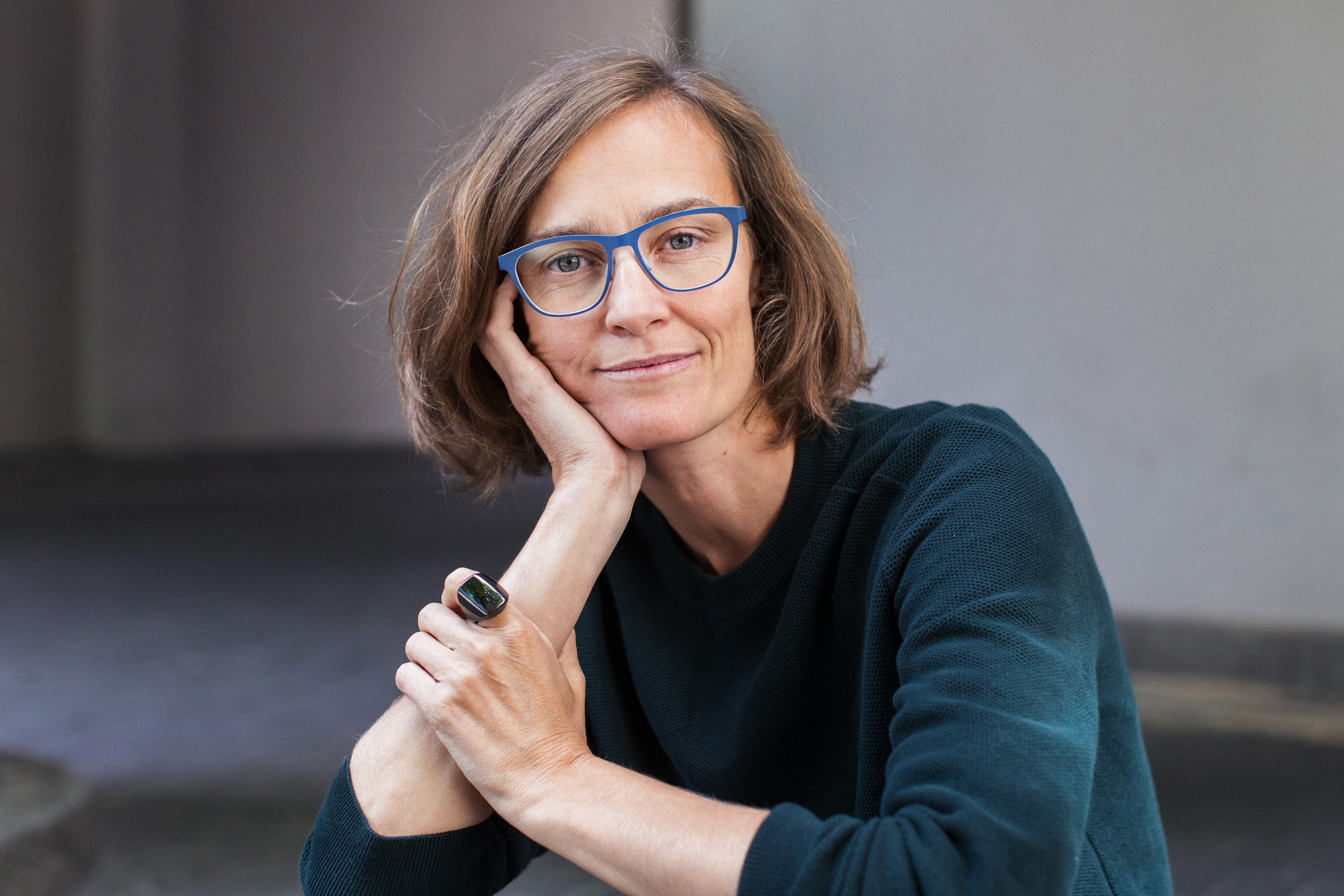 Ida Tin coined the term “femtech” and has talked about it onstage before at TechCrunch Disrupt in the United States. Her startup is based in Copenhagen, Denmark and we’re happy to have her join us again in Europe for another round.

Like Natural Cycles, Tin’s app is built on an algorithm to track a woman’s menstrual cycle. It helps women keep an accurate account of when their last period started and stopped, different bodily symptoms and it offers a predictive calendar to give you an idea of when their next period is likely to show up.

Prior to founding Clue, Tin led motorcycle tours around the world and published a book about her experience, “Direktøs,” which became a Danish bestseller. 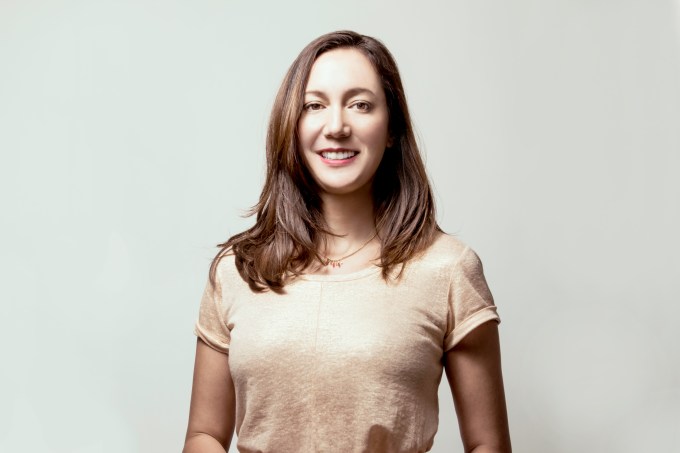 Tania Boler wants to change the relationship women have with technology. Her London-based startup Chiaro has launched its first product, a connected Kegel trainer called Elvie, to do just that. The Elvie trainer guides women through five-minute Kegel workouts and is distributed internationally through medical practices and women’s health clinics in more than 10 countries.

Boler also has a background in sexual and personal wellness and has published research and several books on the subject.

We look forward to hearing from all three of these dynamic women onstage at TechCrunch Disrupt Berlin 2017. Tickets are now available at a 30 percent discount. Grab yours here.