Before Tariq Meyers became head of inclusion and diversity at Lyft last September, the ride-hailing company had yet to release a diversity report — something many major tech companies have been producing for years. In June, Lyft finally released a diversity report, which showed numbers that were comparable to those of companies like Uber, Facebook, Google and so on.

Fast forward to now and the Human Rights Campaign, a civil rights organization dedicated to lesbian, gay, bisexual and transgender communities, is recognizing Lyft with its Corporate Equality Award.

Between Meyers’ appointment to head of D&I and now, Lyft has held unconscious bias trainings, launched campaigns to donate to non-profit organizations (including the HRC) and implemented a Gender Inclusion and Affirmation Policy that specifically ensures an inclusive environment for transgender people.

“We partnered with leadership to draft policy that supports team members who are transitioning or are thinking of transitioning,” Meyers told me. “From making sure we have an insurance carrier that supports that or ensuring team members get paid time off in the recovery period to holding hiring managers and recruiters accountable for honoring name changes.”

Through Lyft’s Round Up & Donate program, 75,000 passengers have donated about $380,000 to the HRC since May. The HRC’s award typically goes to companies that show a commitment to equality for those in the LGBTQ community. Last year, the award went to Pepsi. Other recipients include Accenture, and General Electric.

“Lyft has been a trailblazing corporate ally to the LGBTQ community, both with its inclusive internal policies for employees and its outspoken executives who have made clear that the company strongly supports pro-equality legislation and policies across the country,” Deena Fidas, director of the Workplace Equality Program at the Human Rights Campaign, said in a statement.

Lyft, one of the youngest companies to ever receive the award, still has much ahead on its roadmap for diversity and inclusion. Its efforts, which kicked off just a little over one year ago, has five safeguards in place as it approaches belonging. Meyers calls them the five Ps: practices, partnerships, public accountability, programming and policies.

All of that, Meyers said, entails ensuring Lyft is up to date with the industry’s best practices “from how we hire candidates to how we’re developing and retaining them, that we have inclusive programming so that people can actually live up front, to celebrate what it means to queer, to celebrate what it means to be a caregiver or a person with a disability. The public is holding us accountable.” 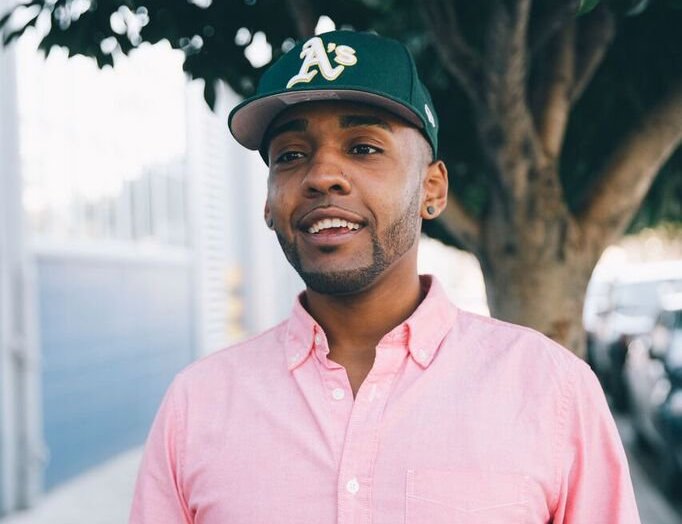 Tariq Meyers, head of inclusion and diversity at Lyft

Lyft, of course, is not perfect. For one, it’s a predominantly white company (63 percent white). The company has also faced its own share of legal challenges in San Francisco and accusations that it discriminates against people with disabilities. But in the eyes of the public, Lyft is faring better than its rival Uber, which is trying to recover from the sexual harassment allegations that surfaced earlier this year while being marred with a handful of federal probes into its business practices and a lawsuit over its alleged theft of Waymo’s trade secrets.

Looking ahead to the next 12 months, Meyers says he’s looking to set goals around growing diversity on a team by team basis. The goal, he says, is to become a company that reflects the U.S. population one day. In order to do that, Lyft plans to continue rolling out unconscious bias training but, more importantly, roll out conscious action training. The conscious action training will look at how employees can feel empowered to take action and combat their biases. In Q4, Lyft will also launch allyship training.

In the hiring process, Lyft is implementing its take on the Rooney Rule and requiring at least one minority and woman to be in the final interview stage for any position that is director level or above. That means the interviewers also need to reflect the candidate’s background.

“We want to make sure we’re being intentional about structuring interview loops without tokenizing someone’s experience, which is the fine line we have to tow,” Meyers said. “How can you provide a reflection of someone’s experience so that they can have a real glimpse into what it’s like to be black at Lyft — because that’s what I wanted to know when I was joining the team. I wanted to know what it was like to be a brother here.”