Steve Cousins Contributor
Steve Cousins is founder and CEO of Savioke, which develops and deploys autonomous robots that work in human environments to improve people’s lives. Steve was previously president and CEO of robotics incubator Willow Garage.
More posts by this contributor

A 2017 ranking on global competitiveness from the International Institute for Management Development (IMD) shows the US in fourth place, it’s lowest position in five years, slipping from third a year earlier. Hong Kong, Switzerland, and China now place before the US when it comes to providing a stable environment for businesses to flourish.

We only have to look at the top three most competitive countries to understand what’s driving economic growth for their businesses and prosperity for their citizens; the common thread is aggressive adoption of automation.

These countries consider robots the fuel that will ignite business growth, enable humans to do more productive and meaningful work, and expand overall economies.

If we really want to reverse our country’s downward trajectory in the world’s competitive ranking, we need to embrace robots — and all forms of automation — with open arms. While some people fear robots will replace human workers, there’s overwhelming evidence robotics and other emerging technologies will actually make the US economy stronger, providing us the resources we need to address dislocation or other social issues we face. 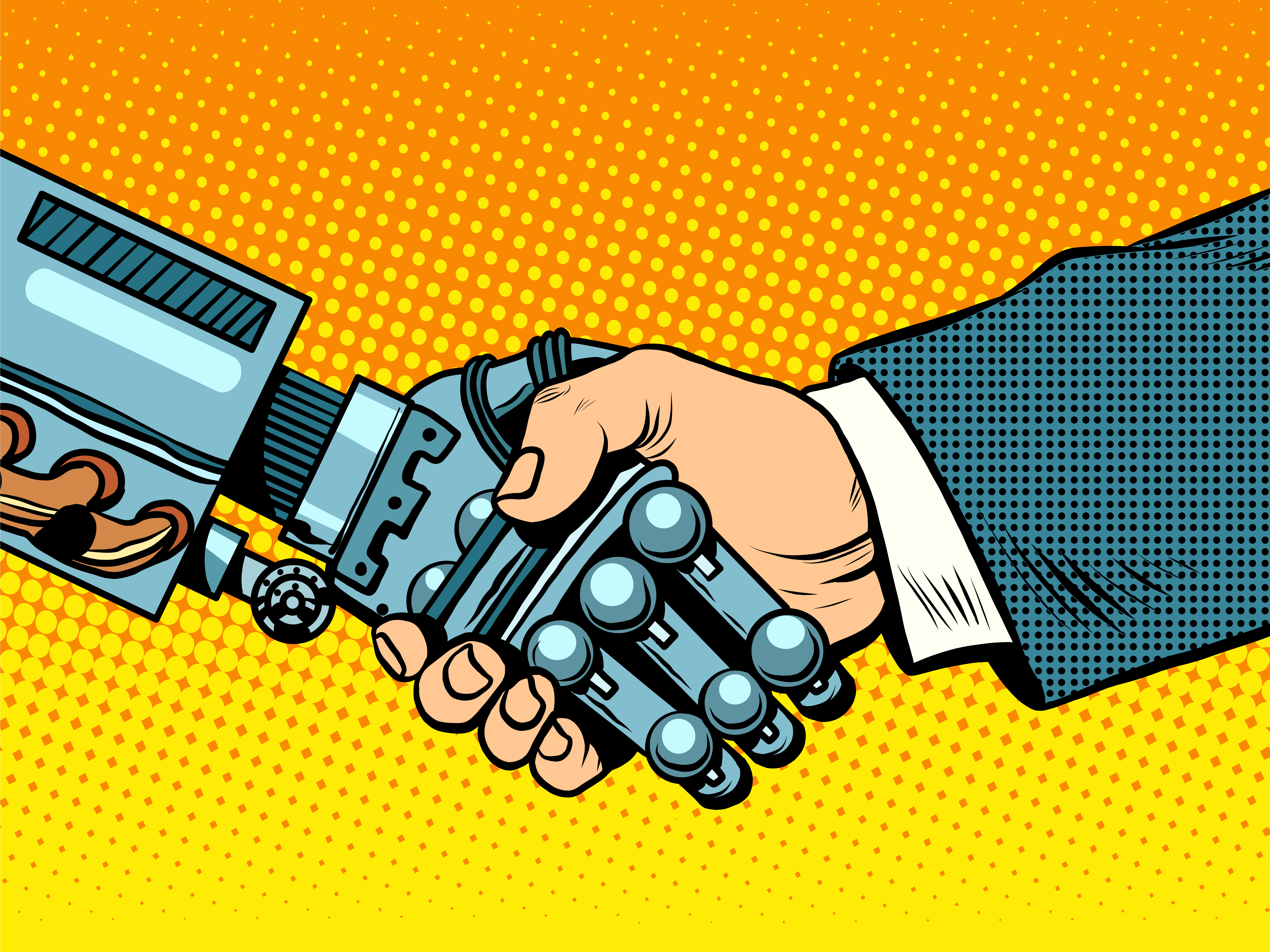 What’s happening on the global stage within countries is also reflected in individual businesses. Companies that use the latest automation technologies are the most productive and profitable, and are thus the ones aggressively hiring.

As noted by Tim O’Reilly, founder and CEO of O’Reilly Media, in a recent TechCrunch article,“If you look at … a combination of man and machine, and you look at some of the examples that have really kind of surprised us in just how they’ve taken off — like Uber, like the Apple store — they are actually cases where humans are made more powerful by this background. And that creates a better customer experience, which creates new demand.”

Amazon is an example of strong workforce expansion despite, or perhaps as a result of, heavy investment in automation. In the quarter that ended in June, Amazon’s workforce grew by 42% year-on-year to 382,400 jobs.

In hospitality, an industry that uses my company’s robots,  job growth directly resulting from automation is something we’re witnessing first hand. Residence Inn LAX is only one example of a hotel that had to hire additional staff to support the bump in business attributable to their robot butler. It’s clear, for American companies — and the US economy overall — to remain competitive globally, businesses must embrace automation and other new technologies.

Unfortunately, as US leaders drag their heels on adopting robotic automation, other countries are moving full steam ahead to embrace the robot revolution. China, for one, unquestionably believes robots will make its economy more competitive. With annual spending on robotics set to exceed US$59 billion by 2020, China is by far the largest and fastest-growing robotics market in the world, accounting for more than 30% of global spending in the next three years, says a recent report from IDC. 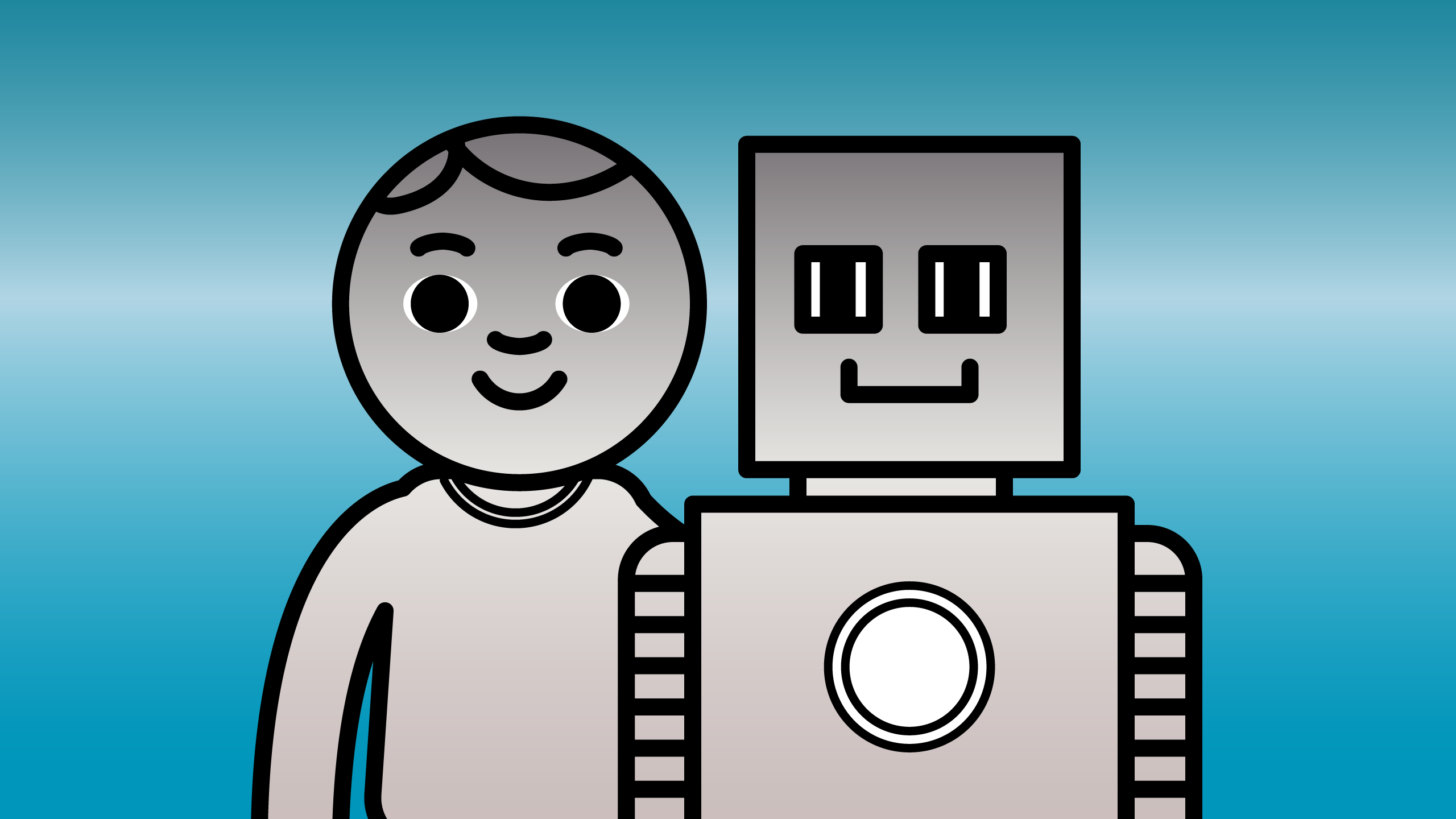 “China has launched a sweeping proposal called ‘Made in China 2025,’ as well as a five-year robot plan, to focus on automating key sectors of the economy including car manufacturing, electronics, home appliances, logistics, and food production,” explained a recent Bloomberg article titled Inside China’s Plans for World Robot Domination. And and even though the Chinese economy trails the US by $7 trillion, it’s catching up quickly due to aggressive use of technology to make its companies and citizens more productive. A study by PricewaterhouseCooper says China’s economy will surpass the US by 2050.

US sentiment towards robots is often negative, supported by one-sided reports and studies of automation taking over the workforce. However, rather than looking at automation replacing people, consider the economic impact of robots and humans working together as a team to solve problems.

Robots may be better at heavy-lifting and repetitive tasks but they are no match to a human who can draw on experience to make decisions. Robots don’t need to rely on checklists or schedules to ensure they don’t miss a beat. But where robots do fall short is on compassion, negotiation, and the ability to know when to make exceptions. There’s little doubt that together the robot/human team will lead to greater productivity, safety, and quality.

The US has long been known for setting the bar when it comes to innovation and progress. Why put on the brakes now when the stakes are so high and the competition so fierce? It’s only when we, as a nation, are committed to adopting new technologies like robots, that will we’ll start seeing the economy turn around and our global standing rise. Not only will robots make companies more productive and people more valuable, but they will most assuredly help make America competitive again.