Sony Pictures is taking a majority stake in the distribution response for smash-hit anime series ‘Dragon Ball Z’ and others.

The company announced today that it is making an undisclosed investment in Japan’s Funimation Productions in a deal that values it at the $150 million mark. Funimation CEO Gen Fukunaga will retain both his position and a minority shareholding in the business, it added.

Sony Picture’s already has a fairly decent sized anime business through its existing global ANIMAX network, and it plans to combine it with its Japan-based Kids Station and Funimation to increase its push into the genre.

Beyond Dragon Ball Z, Funimation’s catalog includes ‘Cowboy Bebop,’ ‘Once Piece,’ ‘My Hero Academia’ and ‘Attack on Titan.’ All in all, the firm claims over 10,000 hours of content with rights to more than 450 brands. Beyond licensing its content in the U.S., Funimation’s ‘Now’ on-demand service is available on a number of platforms including the PlayStation Store, iOS, Android and Xbox. The firm also sells directly on its site, where DVDs and general merchandise are also available. 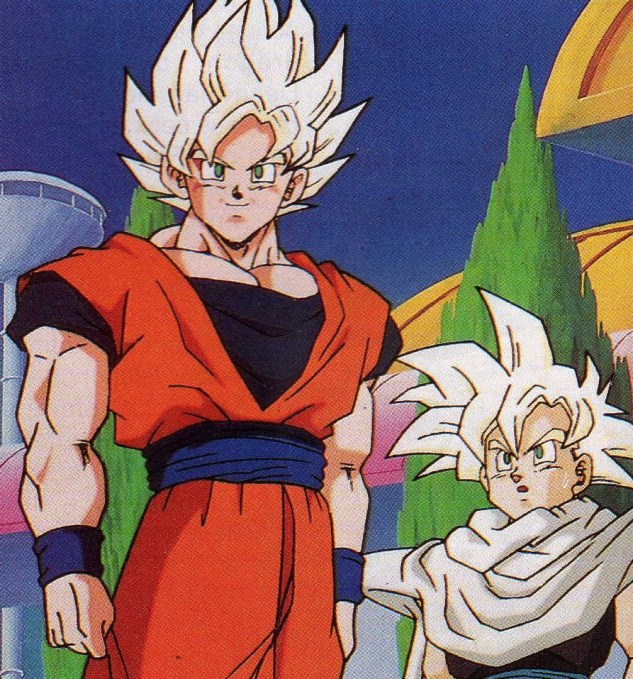