IPO? How about HighPO? The 43-year-old marijuana media brand High Times has found a shortcut to going public: It sold itself to an already public shell company, of which High Times share holders then got an 83 percent stake.

After private equity firm Oreva Capital bought a controlling stake in the publisher last month, they went and sold High Times to an already public special-purpose acquisition company, Origo. Oreva had valued the company at $70 million, but the new transaction valued it at more than triple that, with the company expecting a market cap of $250 million. High Times shareholders will have an 83 percent stake, whereas the Origo SPAC will own 17 percent. It seems there are high hopes for High Times to become a massive media empire as marijuana becomes legal in more states. 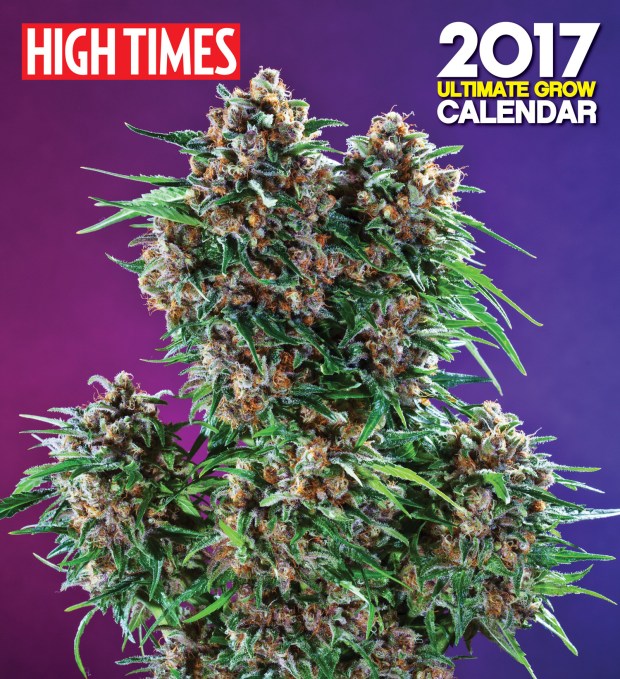 High Times’ business includes its long-running print magazine, a popular online destination for cannabis news and its weed-growing competition event series, the Cannabis Cup. But as weed goes legal and dispensaries replace street dealers, High Times’ site could become a Yelp for where to buy pot. That could earn it fat referral fees or ad sales from dispensaries seeking new stoners.

There are already serious competitors in the dispensary directory business, like WeedMaps and Leafly. But High Times claims to receive massive inbound traffic from its position as the most well-known brand in weed. 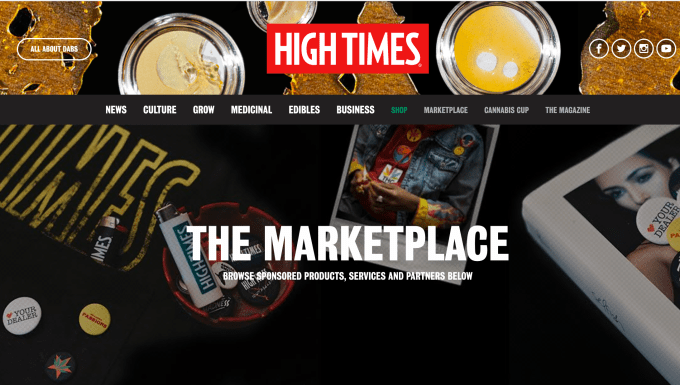 Skipping the glitzy initial public offering is not the standard route to going public, but it’s been done before. Origo, the entity that bought High Times, was designed specifically for this purpose. After the transaction closes, likely in October, High Times will be a publicly traded company on the Nasdaq. This process allows them to avoid some of the SEC registration procedures and perhaps some extra scrutiny related to the nature of their business.

Soon, believers in the “green rush” of marijuana-related businesses will have a publicly traded company they can invest in. If High Times can evolve from a culture publication to an e-commerce portal, it could grow into a potent part of the budding cannabis industry.