Facebook is on the cusp of a big push to lure independent content creators to share their art through the News Feed. But it needs to prove it can help creators monetize their content without allowing piracy to run rampant. That’s why it’s acquired content rights management startup Source3, including its team and technology.

The startup explains that “At Source3, we set out to recognize, organize and analyze branded intellectual property in user-generated content, and we are proud to have identified products across a variety of areas including sports, music, entertainment and fashion.” Its technology allowed it to recognize brand IP in user-created content and commerce marketplaces, allowing brands to measure their presence or take action against infringers of their copyrights and trademarks. 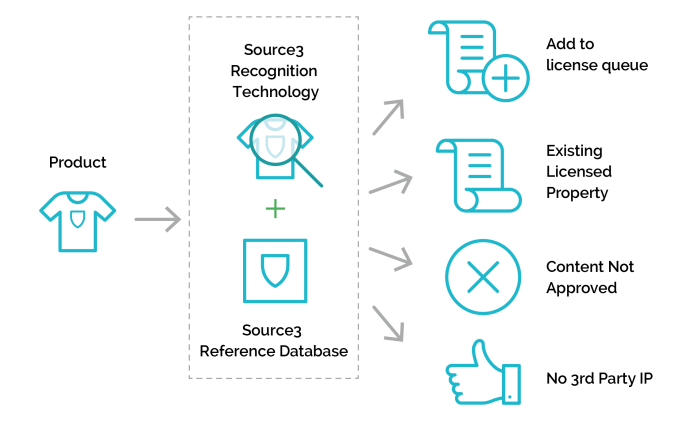 Now Facebook spokesperson Vanessa Chan tells TechCrunch, “We’re excited to work with the Source3 team and learn from the expertise they’ve built in intellectual property, trademarks and copyright.” Source3 announced the deal on its site, which was spotted by Recode. The company wrote, “we’ve decided to continue our journey with Facebook,” and its team will work at Facebook’s NYC office. 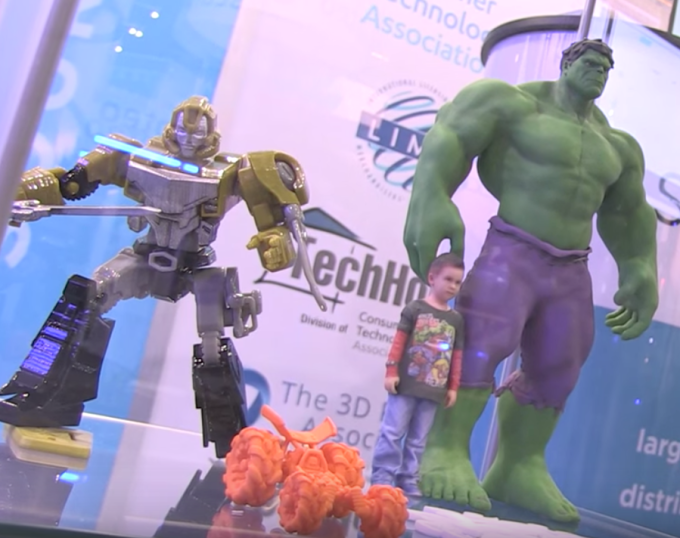 Source3 had raised more than $4 million, mostly from a seed round in 2015 led by Contour Venture Partners. Co-founders Patrick F. Sullivan, Benjamin Cockerham and Scott Sellwood previously sold their music rights management platform RightsFlow to Google. Source3 was founded in New York in 2014 originally as a 3D printing rights management company. But after 3D printing plateaued in the consumer market, it appears to have widened its scope to digital entertainment.

The team and technology could augment Facebook’s Rights Manager software, which works like YouTube’s Content ID to allow creators to fingerprint their videos, and then either block unauthorized uploads of them to Facebook or collect the revenue share from these unofficial copies. Source3 could potentially help brands and creators identify unapproved appearances of their content or IP through Rights Manager.

Last month at VidCon, Facebook announced it’s building a special standalone app just for creators to share content with their fans. While Facebook already has the biggest audience, with 2 billion monthly users, it must prove that it can pay creators enough to make investing in their presence on the social network worth the effort.

One opportunity to do that would be using Source3’s technology to recognize brands worn or used by these web celebrities, and connect them to those brands or similar ones to strike sponsored content or product placement deals. Facebook could take a cut of these deals, allowing it to monetize creators’ content without jamming in more interruptive ads.

With Vine’s demise, Snapchat’s slow growth and YouTube’s kerfuffle with advertisers amidst the PewDiePie scandal, Facebook and Instagram are well-positioned to become central hubs for content creators trying to reach fans. The question is whether Facebook, built for friends’ photos and news links, can adapt to the unique needs of tomorrow’s mobile mini-movie stars.