Sketchfab wants to become a sort of YouTube for 3D models and scenes. While the service started as a way to show off static 3D objects, the company has added a ton of interactive tools over time, making it a solid platform to preview virtual reality content.

This week, Sketchfab added sound support. So if you have a VR headset at home, you can look at a scene in 3D using your headset with positional audio. If something happens on the left, it’ll feel like the sound is coming from the left. You can position your sound effects using Sketchfab’s own interface.

If you just want to add a background soundtrack, you can also upload a normal “2D” track. It’ll feel like you’re playing music in the background in your audio player.

In order to showcase this new feature, the company has worked with Artella on a WebVR animated short called Lily & Snout. It’s quite impressive to see all of this running in your browser. 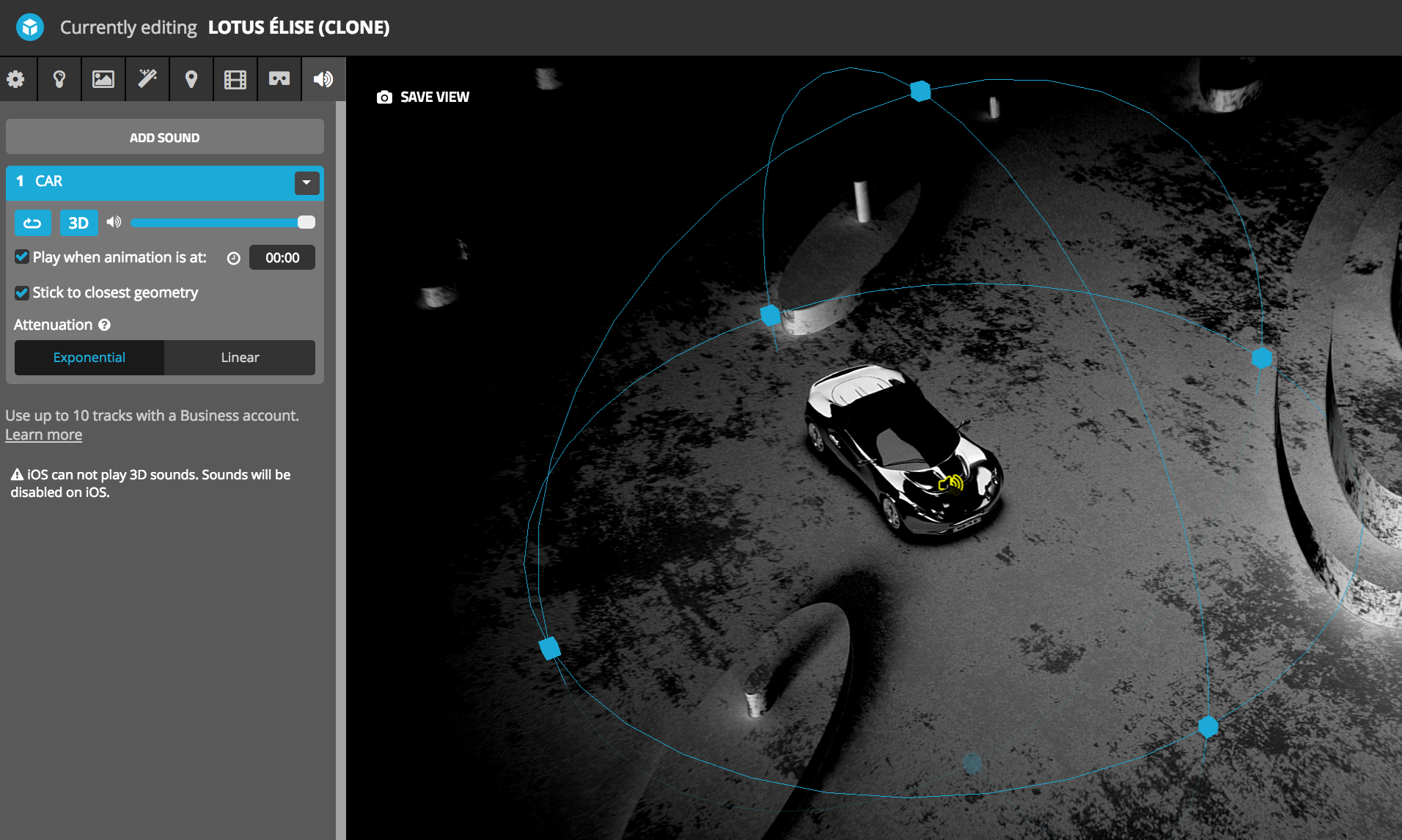 In other news, Sketchfab now has 1 million registered users. There has been a ton of investment in virtual reality headsets and content over the past few years. That’s why Sketchfab is also growing as it is the best way to share 3D content over the web.

More importantly, you can also look at any content in virtual reality using a mobile VR headset, such as the Samsung Gear VR or Google Cardboard. This is a great way to get started with 3D content and virtual reality. And if mobile VR is not your thing, Sketchfab also has apps for the Oculus Rift and HTC Vive.