Streaming services once again top the list of this year’s Emmy nominations – another indicator of the shift in how today’s consumers are watching TV. HBO, which has been available over-the-top since 2015 via HBO NOW, leads all networks with a total of 110 nominations, and Netflix is close behind, with a total of 91 nominations.

HBO’s lead is even more remarkable this year because its flagship series, “Game of Thrones,” which won for best drama the last two years, didn’t make the cut this time around because of its later start date.

However, the network will still be competing in the drama category thanks to its newer show “Westworld,” which will go up against other top performers from streaming services, including three series from Netflix – “House of Cards,” “The Crown” and “Stranger Things.” And Hulu’s “The Handmaid’s Tale” brings another streamer into that race.

If “The Handmaid’s Tale” wins, it will be the first time that Hulu as a network scores an Emmy for its original programming, as well. 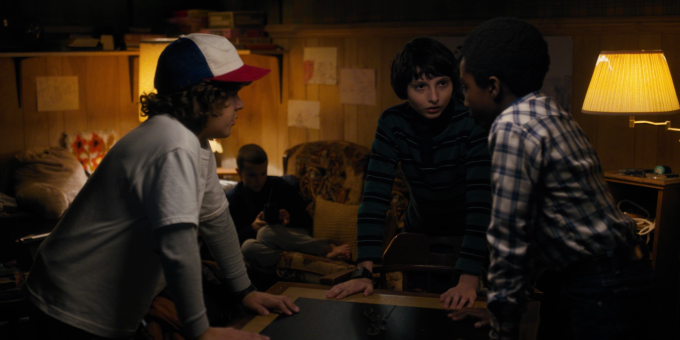 The only broadcast network in the best drama mix is NBC, with a nomination for “This is Us” – notable, given that the last time a broadcast network competed in this category was in 2011, for CBS’s “The Good Wife.” Finally, cable TV network AMC’s “Better Call Saul” is vying for the drama crown, too.

HBO also leads with the most nominations for its show “Westworld,” which received 22 total nods – a tie with NBC’s “Saturday Night Live.”

This is HBO’s 17th consecutive year of earning the most Emmy nominations, but that lead is narrowing, The New York Times points out. Two years ago, Netflix earned 92 fewer nominations than HBO; this year, it has just 19 fewer, the report notes. That demonstrates how Netflix’s massive investment in its own original programming is paying off for the streaming service. This year, Netflix plans to invest $6 billion on original content, and that number will climb “a lot” in the future, CEO Reed Hastings has said.

If Netflix wins in the drama category, it will be the first time ever that it gets to take home that much-coveted prize.

Streaming services are also competing for best comedy this year.

HBO (which we count as a streamer, given its availability to cord cutters) is on the board with nominations for “Silicon Valley” and “Veep,” which will go up against Netflix’s “Master of None” and “Unbreakable Kimmy Schmidt.” FX’s “Atlanta”, plus ABC’s “Black-ish” and “Modern Family” close out the category.

HBO is on the map for limited series, too, with “Big Little Lies” and “The Night of,” as well as for its TV movies “The Immortal Life of Henrietta Lacks,” and “Wizard of Lies.” Netflix’s entry in this latter category is “Black Mirror.” 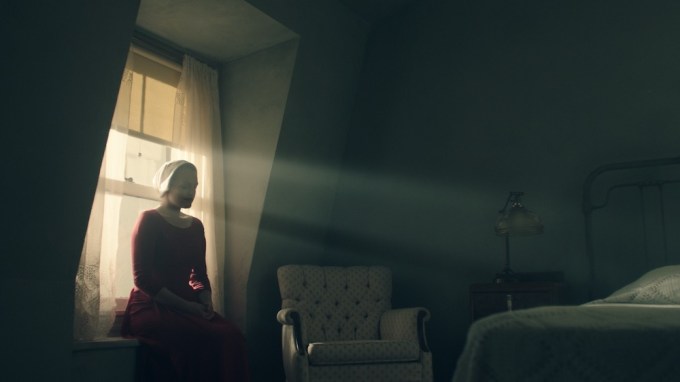 And Hulu has a reason to get excited this year, at last.

In addition to its 13 nods for “The Handmaid’s Tale,” its first original documentary “The Beatles: Eight Days A Week – The Touring Years,” earned five nominations, bringing its total to 18. That’s up from only 2 nominations last year.

That also means Hulu is actually ahead of Amazon, which has 16 nominations – the same as last year. Amazon also didn’t earn many nominations in major categories beyond a Lead Actor nod for “Transparent” actor Jeffrey Tambor. But don’t cry too much for Amazon; the network is still doing well in terms of the reception for its originals, thanks to its Oscar win for “Manchester by the Sea” – its first-ever nominee for Best Picture. And it could return to the Oscars this year with “Wonderstruck.”

In addition to the top categories mentioned above, the actresses from the streaming services fill out nearly every other Emmy category, too. Here’s a complete list of this year’s nominations, if you want to see if your favorite actors got a nod. And the breakdown by program and network is here.