The OnePlus 5 is a modest upgrade over its predecessor — the company isn’t making any bones about it. It’s slimmer than the 3T, there’s a dual-lens camera on the back, the latest Qualcomm processor inside (Snapdragon 835) and some decent — but not groundbreaking — software tweaks. There are no signs of a company really trying to break out from the pack in the overcrowded market — and that’s really by design.

The handset debuts today at a series of pop-up events around the globe. It’s filled with incremental upgrades aimed at refining a solid, but not standout product. “We’re not trying to do anything earthshaking,” the company’s head of North American communications Eric Zarshenas told me in a meeting ahead of launch. “We’re pretty conservative. We’re trying to do only stuff that we think benefits the user. We believe in the mission of making the best overall offering. It’s not about being the first. It’s not being different. And that doesn’t necessarily get us a ton of press.” 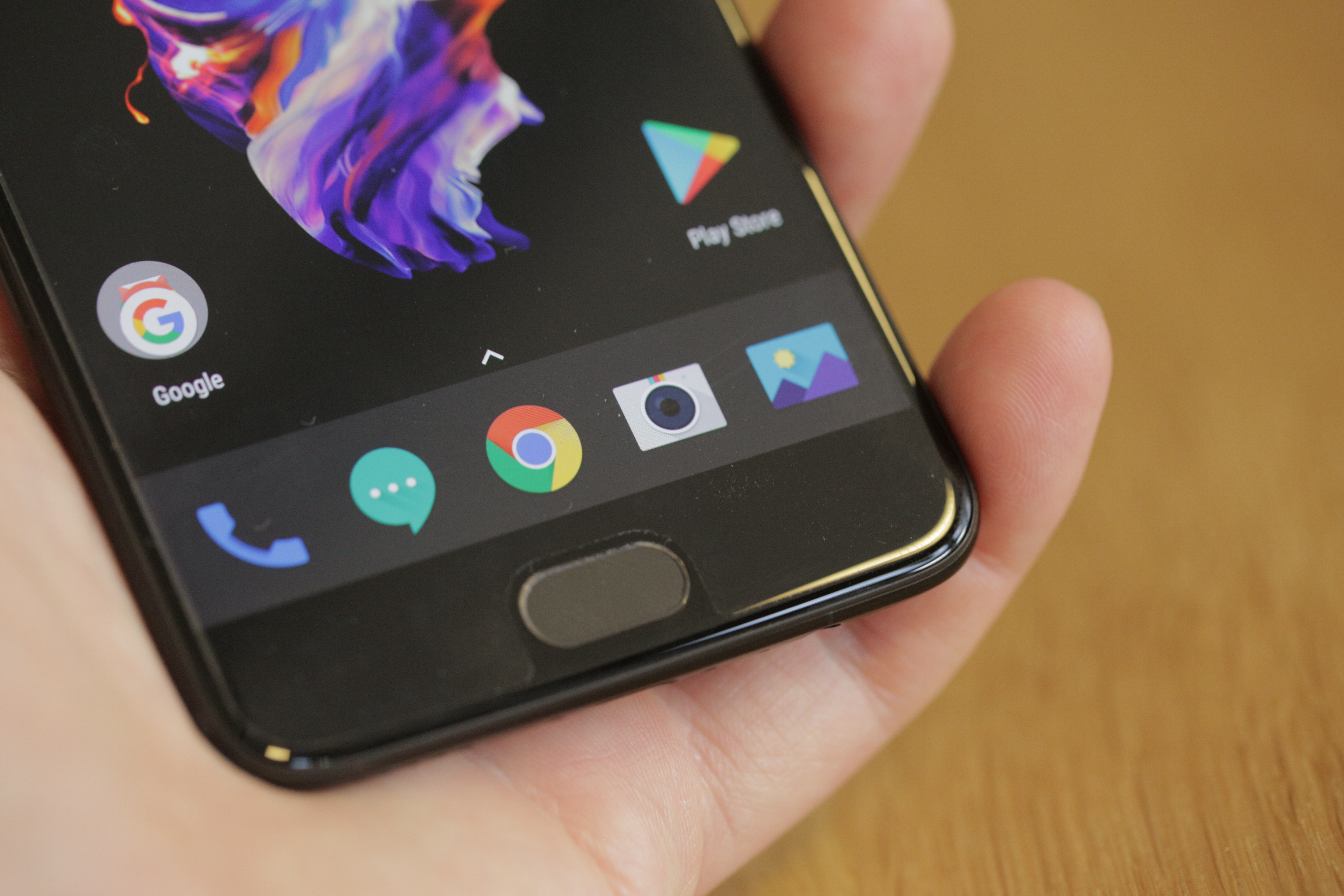 But the company hasn’t suffered from a lack of attention. In fact, it’s been on the industry’s radar since the launch of the OnePlus One in late-2013. A combination of affordability and great product design helped the phone sell over a million units in its first year, in spite of being hampered by an invite-only system that it finally dropped for good this time last year with the launch of the OnePlus 3.

One key to the company’s success has been a fiercely loyal user base, who have had a direct channel in the form of its message boards and social media. In October, co-founder Carl Pei took to Twitter to ask if people still liked headphone jacks. The response was overwhelmingly positive, and the feature has stayed on board for this latest model. It’s a form of crowdsourcing that comes with remaining a relatively small team. 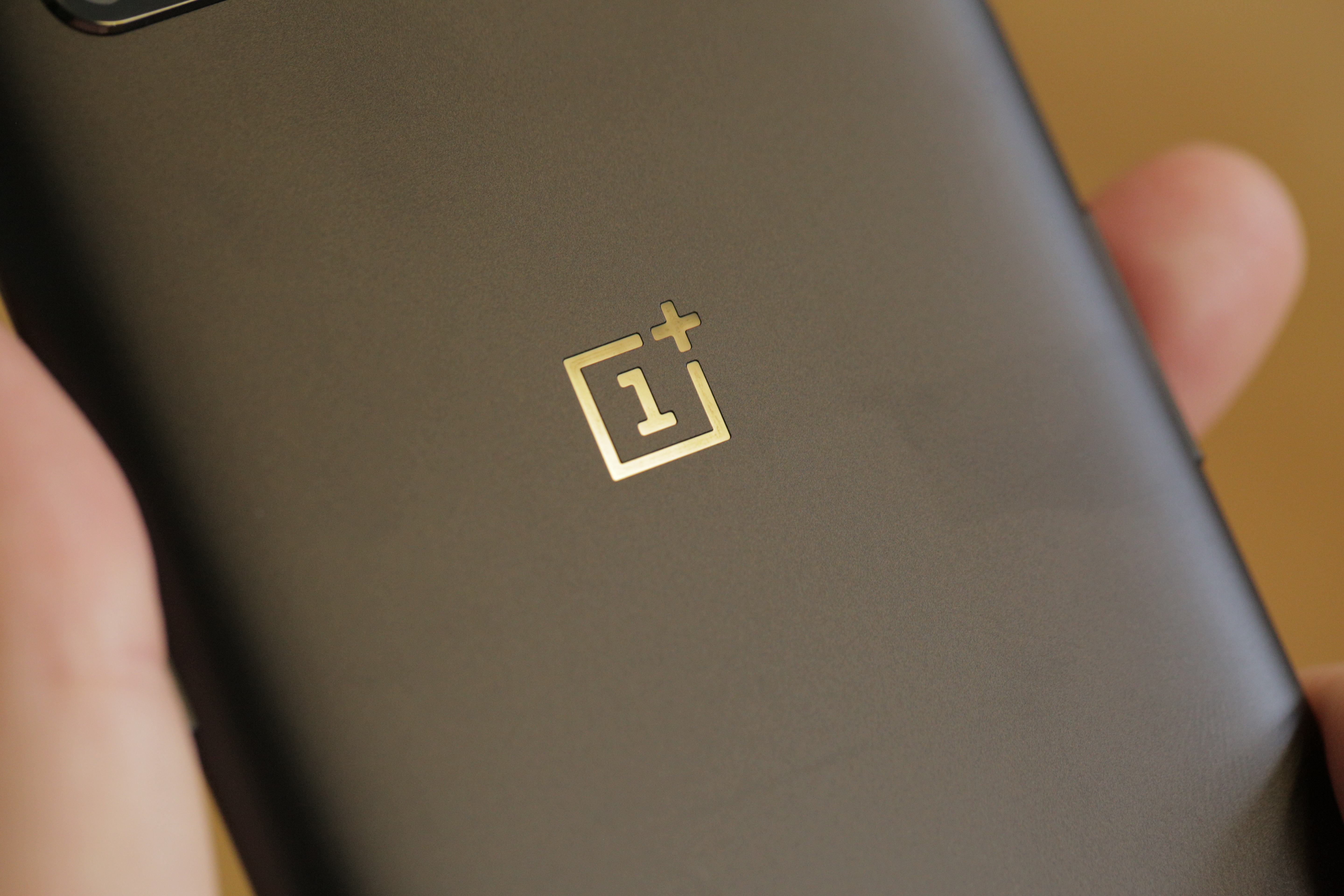 The result has been a steady model by model (assuming the OnePlus 3 and 3t are taken as a single model) increase in sales. And while the company doesn’t release figures, it became profitable in 2016 — a solid turn around for a hardware maker operating on such a large scale, with such relatively modest improvements. That’s thanks in part to its focus on continually improving, rather than attempting to outdo more heavily resourced companies like Apple and Samsung.

It’s also due to the fact that the company has done a good job undercutting the competition. The OnePlus 5 is slightly ($40) more expensive than its predecessor, owing to increased hardware costs. But at $479 for the base model and $539 for the upgraded version, it’s still significantly cheaper than other flagships — something the company chalks up, in part, to its virtually non-existent advertising budget. It will be interesting to see if it’s able to keep that side of things that lean as it continues to scale up. The fact that the company is backed by the same firm behind Oppo, China’s best-selling smartphone brand domestically, has also given it access to supply chains for quick, scaleable manufacturing. 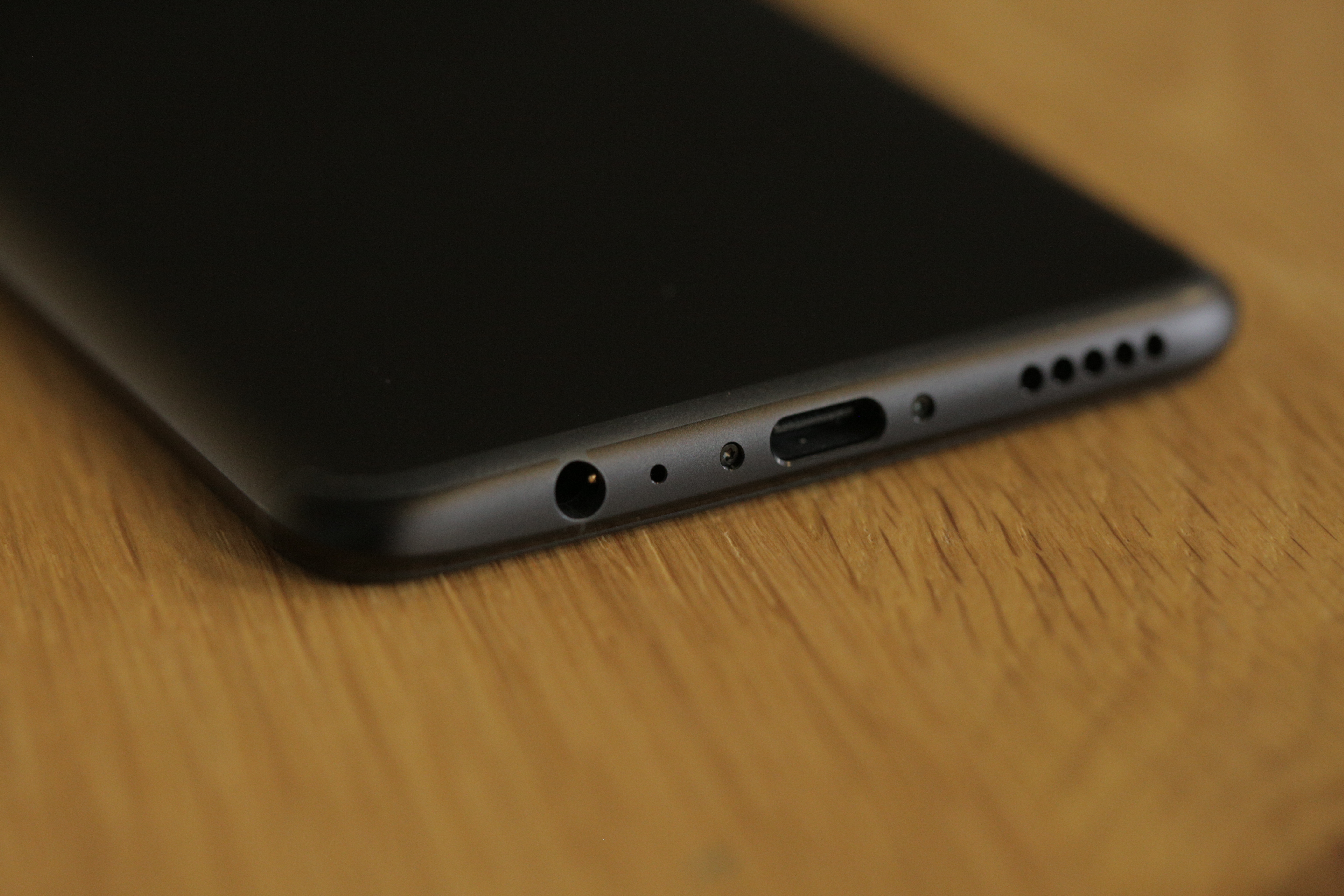 OnePlus has stayed lean by focusing on a single product at any given time — something it plans to continue for the foreseeable future. While it won’t call 2015’s budget OnePlus X a misfire (the phone apparently sold pretty well), it does acknowledge that it learned a lesson about trying offer up too many products at a given time. The closest you’ll see this time around is the release of a OnePlus-branded backpack made by the company, which is really more of a merchandising deal than anything.

The company and its products are better for it. The OnePlus 5 isn’t what you’d call an ambitious phone, but I’ve been using it for several days now, and it’s solid. It’s a well designed piece of hardware with a zippy processor, solid battery life and a good camera. I wouldn’t put the image quality at the top of the smartphone list, but the second camera brings improved zoom and lets you play around with the bokeh effect in portrait mode. Time tested features that other phones have, but ones that add up to a solid smartphone experience. 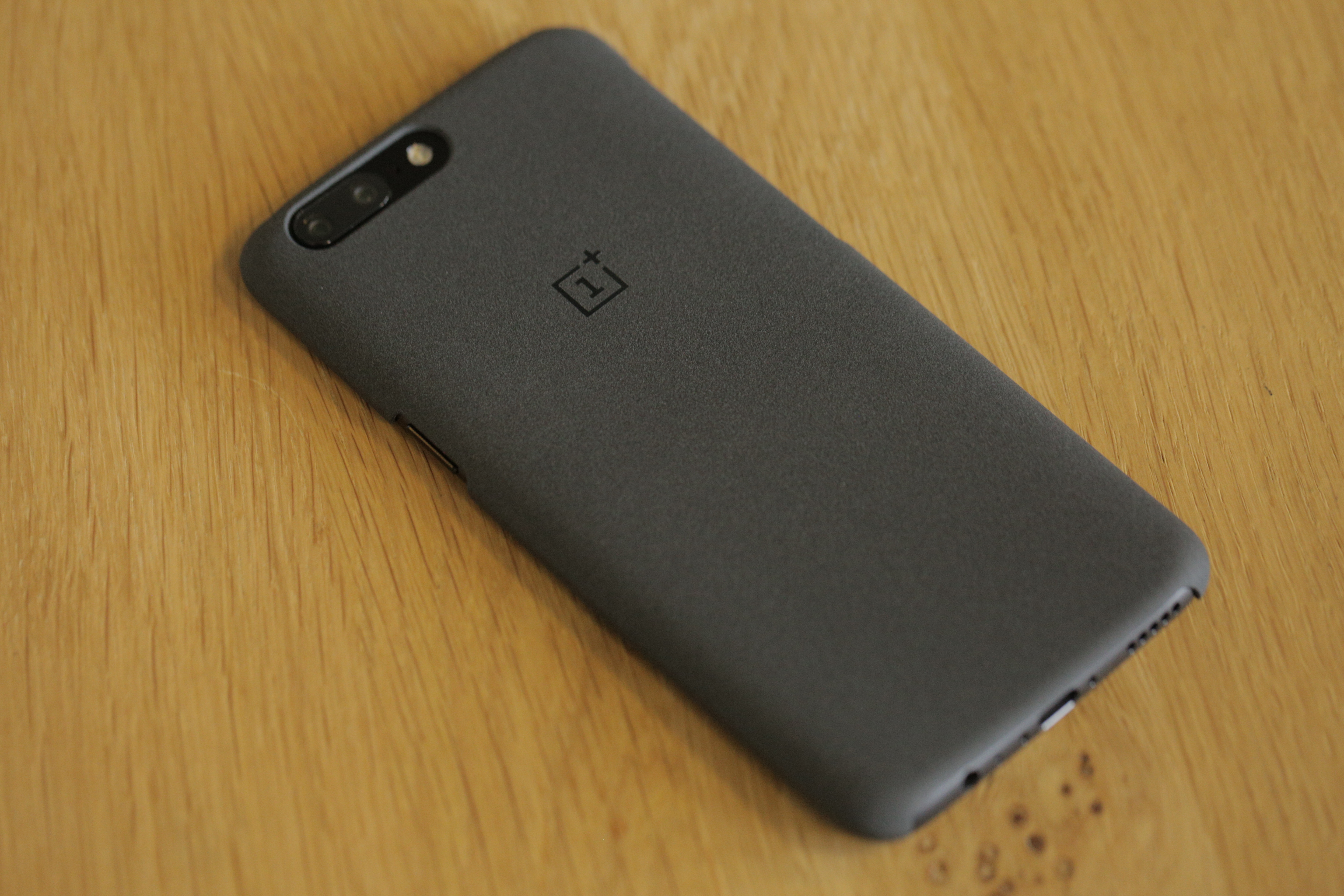 Same on the software front. There’s a new reading mode that turns the screen monochrome, in an attempt to mimic e-paper, an improved do not disturb mode for gaming and a night reading mode. Nothing groundbreaking, but each developed internally by the company to fine tune the features for a single piece of hardware, rather than simply adopting the broad Android experience.

OnePlus also says it doesn’t have any regrets about last year’s 3T release. While the announcement rubbed some loyal customers the wrong way, owing to its quick release following the 3, OnePlus says that it would do it again if it called for it. It’s all in the service of putting the best phone on the market.

Nor does it regret that phone’s off-beat naming convention, chosen because “T” is “one more” than the standard smartphone suffix “S” (because OnePlus). Similarly, the company skipped the OnePlus 4 due in part to superstition around the number in its native China and an apparent company-wide obsessions with Robert Horry, a small forward for the Los Angeles Lakers who wore the number from 1997 to 2003. No joke. They’ve got paintings of the guy up their headquarters in China.

It’s telling, really, that on a team with Kobe and Shaq, it’s Big Shot Rob that the OnePlus most closely identifies.