In most businesses, managing freelancers still mostly happens in Excel spreadsheets shared across the company. Shortlist wants to make this process more efficient by offering a single platform for managing and paying freelancers and independent contractors. The company, which was founded in 2015 by Martin Konrad (CEO) and Joey Fraiser (COO), today announced that it has raised a $1.5 million seed round from Impulse VC, FundersClub, Alchemist Accelerators and a number of angel investors, including Cisco’s VP on Innovation Maciej Kranz. 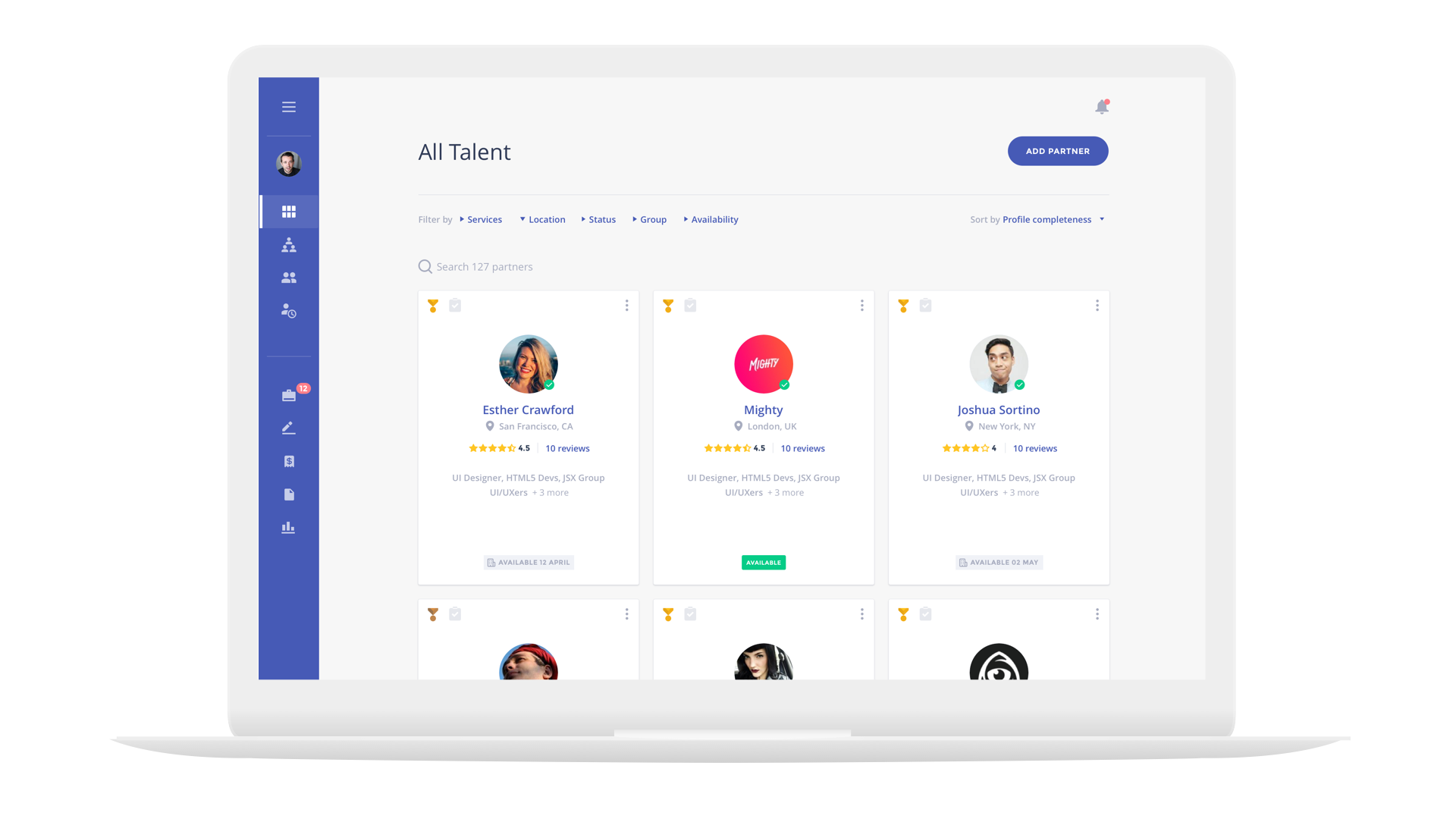 At the core of Shortlist is a company’s own curated list of freelancers. Shortlists focus is on very large customers who typically have to manage a large number of freelancers and independent contractors (though it’s obviously happy to work with smaller companies as well).

As Konrad told me, the number of contractors continues to increase (we’ve all heard about the “gig economy,” after all), but few companies have put the tools in place to effectively manage them. Shortlist promises to automate the process from on-boarding new freelancers to performing background checks, approving projects, and routing tasks and assignments to the right contractors.

The company’s current set of customers includes the likes of Publicis Groupe, CBRE, Hays, Roche, AKQA and Western Governors University. Indeed, as Konrad told me, the company’s main verticals currently include media, content production and higher education. It’s currently seeing 20 to 30 percent growth in customers month over month and its users now manage over 25,000 contractors on its platform.

Konrad told me that the team plans to use the new funding to continue to work on its product and especially to improve its payouts and payments product. Even today, though, Shortlist already includes tools for invoicing, payments and access to tax forms (think 1099s and W9s), as well as a time sheets feature and an analytics tool that employers can use to track their freelance workforce.

As of now, companies have to bring their own contractors to the platform. Shortlist doesn’t offer a marketplace yet, but Konrad tells me that adding a freelancer marketplace is something the company would consider.

The team recently graduated from the Alchemist accelerator program, which focuses on B2B companies. Konrad noted that being part of the program introduced Shortlist to a lot of potential customers and that the company also found its lead investor through the program. The company now has 15 employees and has raised a total of $2.3 million.

Access to shortlist is free for companies that need to have fewer than 100 users on the platform and manage fewer than 1,000 freelancers (and freelancers and vendors get free access anyway). Unsurprisingly, the paid enterprise product includes features like single sign-on support, custom branding and integrations, as well as access to Shortlist’s payments and tax forms. 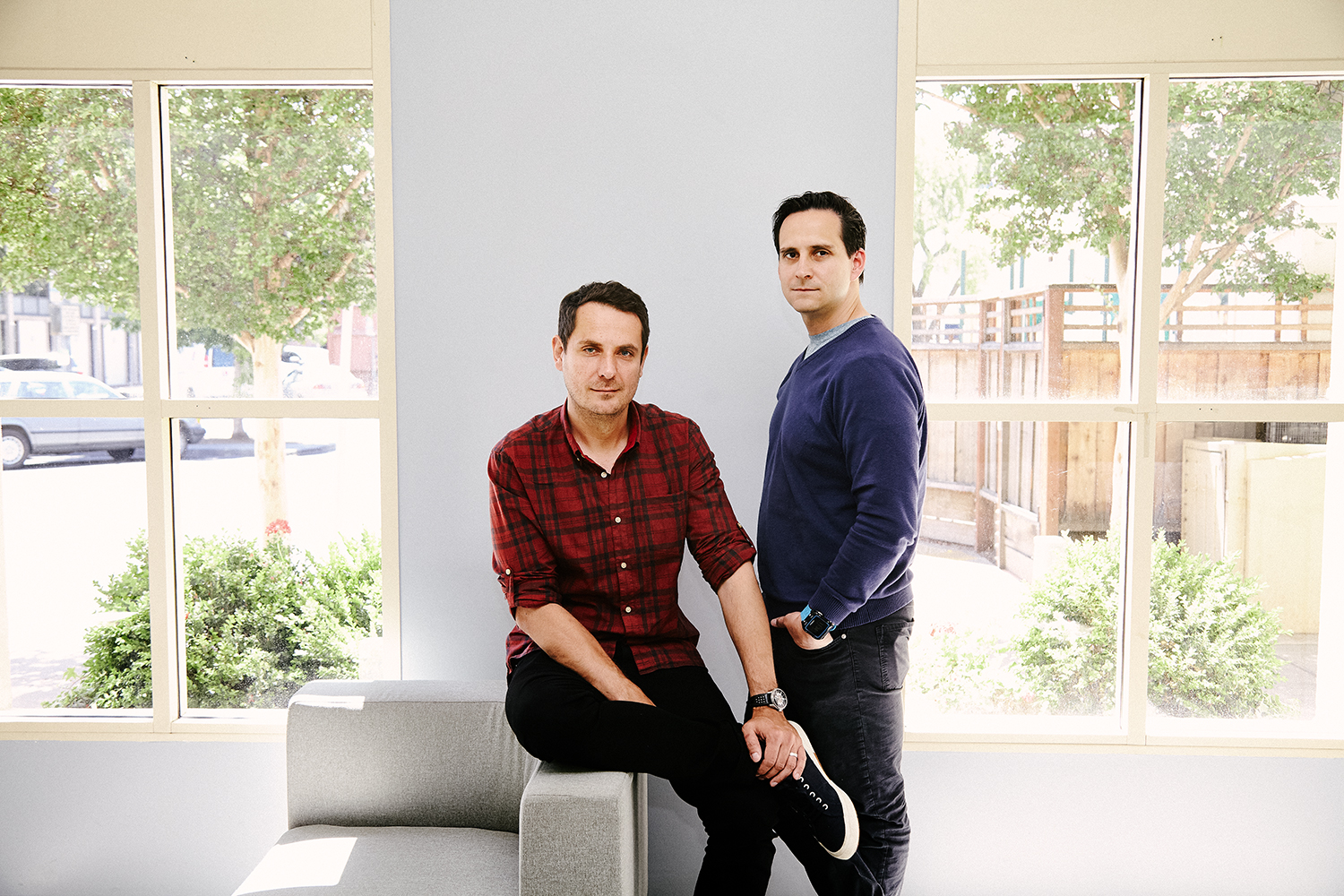