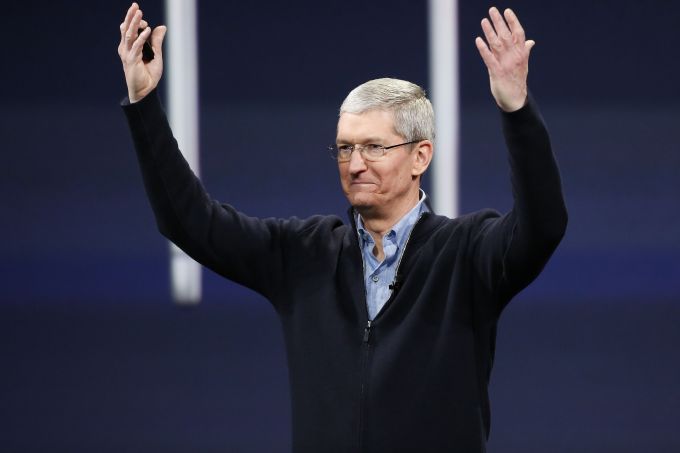 Donald Trump took to the White House Rose Garden this afternoon to announce his plans to withdraw the U.S. from the Paris climate agreement, and reactions from the leaders of some of the world’s biggest companies have been pouring in since.

Within hours, Tesla CEO Elon Musk followed up on his promise to depart the president’s advisory team if we withdrew. Shortly thereafter, Disney CEO Bob Iger announced he’d do the same.

Apple CEO Tim Cook responded by penning a letter to his employees. In the letter, Cook outlines Apple’s efforts to shift to renewable energy and cut back on the mining of rare earth materials, pledging that “today’s development will have no impact on Apple’s efforts to protect the environment.”

He also notes that he spoke with President Trump two days prior to the announcement and “tried to persuade him” not to withdraw, but “it wasn’t enough.”

Here’s the full text of the letter as obtained by TechCrunch:

I know many of you share my disappointment with the White House’s decision to withdraw the United States from the Paris climate agreement. I spoke with President Trump on Tuesday and tried to persuade him to keep the U.S. in the agreement. But it wasn’t enough.

Climate change is real and we all share a responsibility to fight it. I want to reassure you that today’s developments will have no impact on Apple’s efforts to protect the environment. We power nearly all of our operations with renewable energy, which we believe is an example of something that’s good for our planet and makes good business sense as well.

We will keep working toward the ambitious goals of a closed-loop supply chain, and to eventually stop mining new materials altogether. Of course, we’re going to keep working with our suppliers to help them do more to power their businesses with clean energy. And we will keep challenging ourselves to do even more. Knowing the good work that we and countless others around the world are doing, there are plenty of reasons to be optimistic about our planet’s future.

Our mission has always been to leave the world better than we found it. We will never waver, because we know that future generations depend on us.

Your work is as important today as it has ever been. Thank you for your commitment to making a difference every single day.