The vast majority of Android developers use Google’s own Android Studio integrated development environment (IDE). Google offered a first look at what Android Studio 3.0 will look like. Most of these upcoming features are now available in the Android Studio early release channel.

As Google director of product management Stephanie Saad Cuthbertson told me, the company has only been increasing its investment in Android Studio since its launch four years ago. The theme of this release is “speed and smarts,” Cuthbertson noted. That means the IDE itself now allows developers to write their applications faster and it helps developers to better profile their applications to make them faster, too.

In practice, that means that Android Studio now has a full suite of profiling tools that help developers better diagnose performance issues in their apps. This allows developers to profile CPU, memory and network activity for their apps and see the details for all of these on a timeline that is automatically mapped to touch events, key presses and other events in the applications. 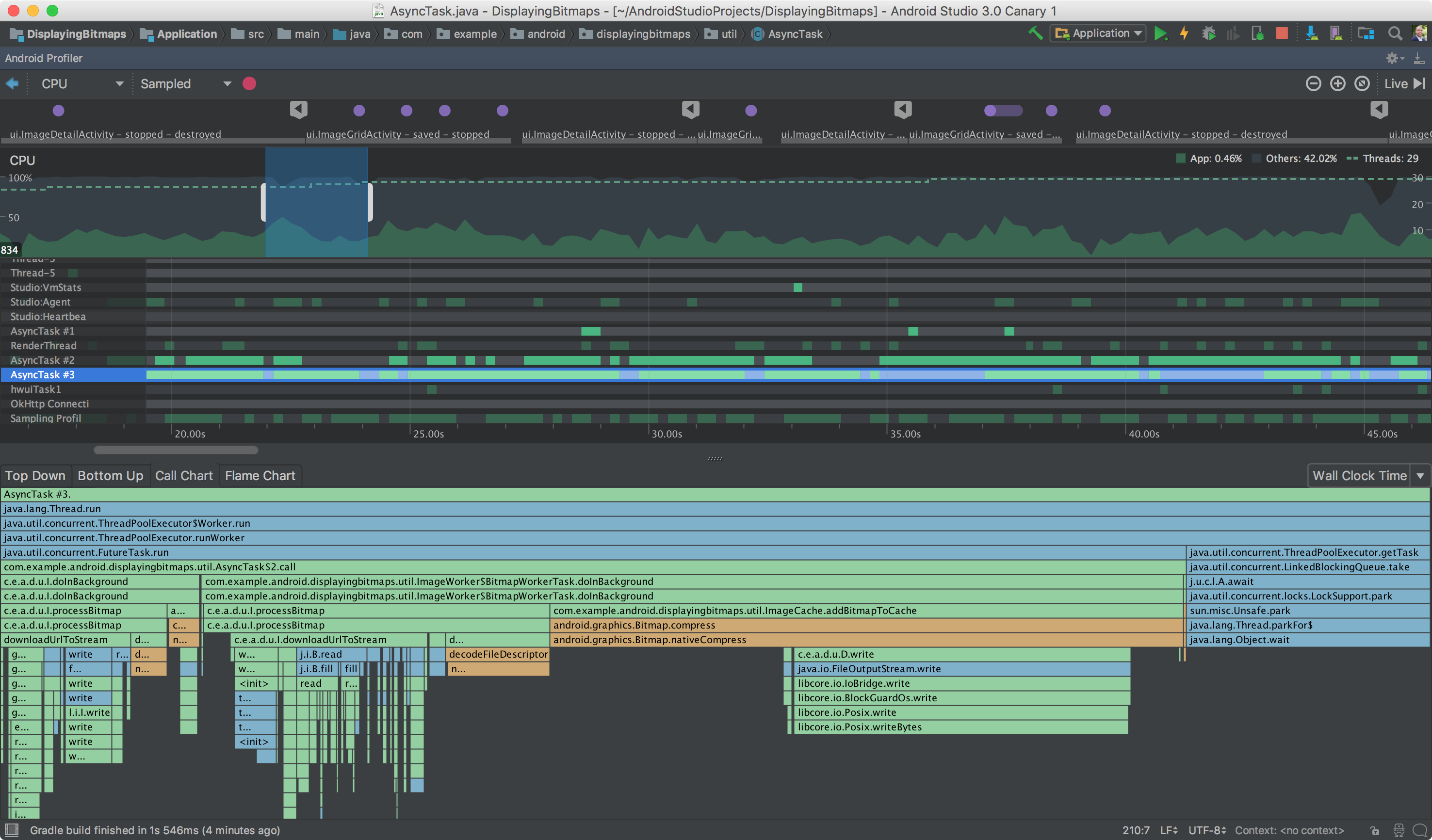 Another area Google focused on was to speed up the build time for complex projects. With this release, Gradle build speeds are significantly faster. The team tested this with projects that use more than a hundred modules, and Cuthbertson noted that for these highly complex projects, build times can go from minutes to seconds.

Android Studio 3.0 will also include a feature that will make it easier to debug any APK, no matter whether it was written in Java with Android Studio or with another tool or in a language like C++ (APK is the format Google uses for packaging Android apps). It also features an improved APK analyzer that helps developers optimize the size of their APKs, for example, by reducing the file size of images and other compressible assets, among other things. 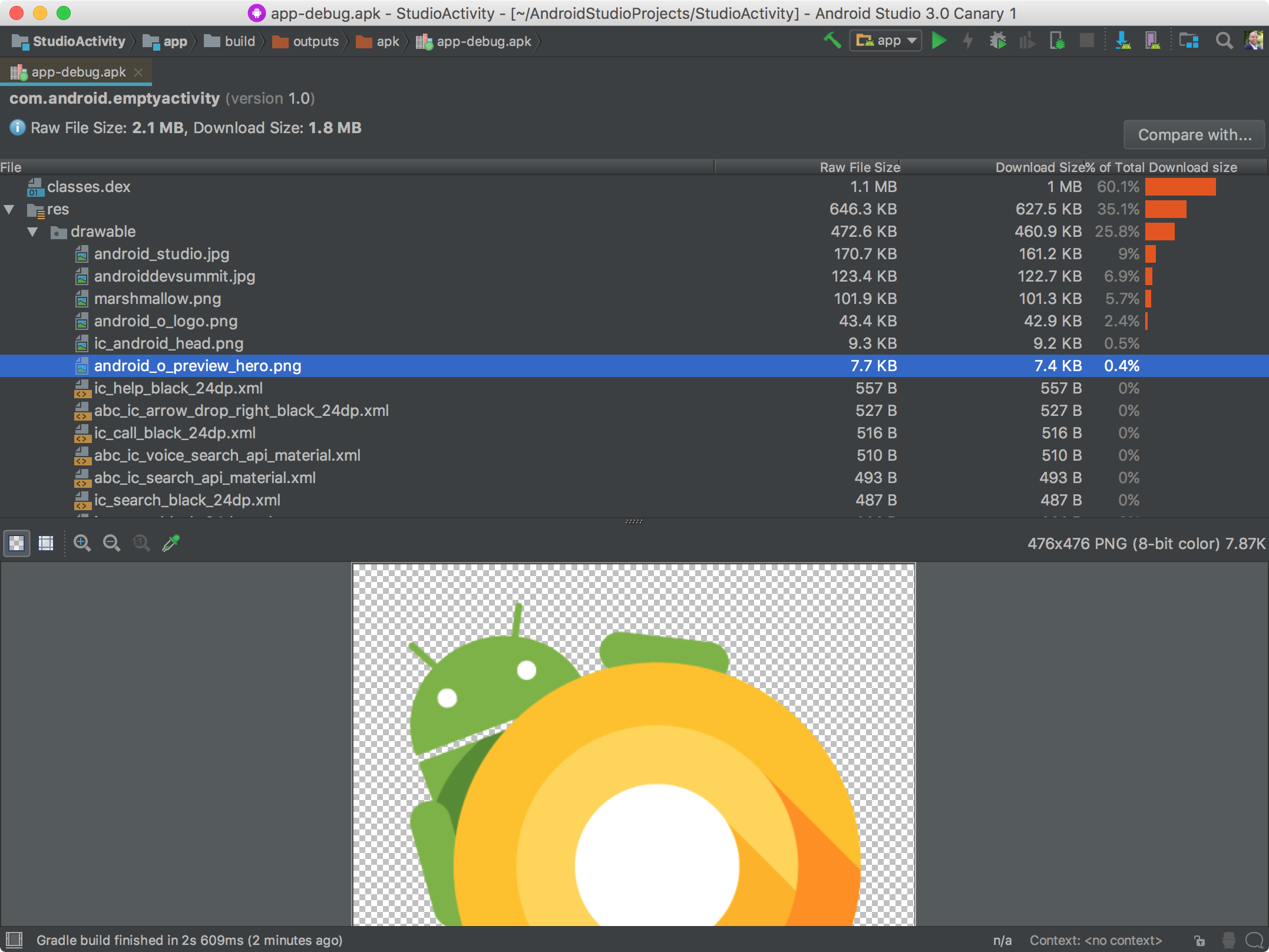 With this release, Android Studio now also offers support for Instant Apps, Google’s format for allowing developers to break their applications into smaller pieces that can run individually and be loaded in seconds, right from its search results pages. To do this, developers have to break their applications into different modules — and Android Studio now supports this.

It’s worth noting that until now, access to Instant Apps — and distribution of their apps — was only available to a small number of developers. This project is now open to all developers.

Google also today announced that it is making Kotlin a first-class language for writing Android apps. This first preview of Android Studio 3.0 already includes full support for this new language.