This is the story of how a candy factory by the name of Startup became a code school for startups 140 years later in the heart of Provo, Utah.

Factory machinery was the killer app of the mid-nineteenth century, speeding up the process and lowering costs for many upstarts of the day, and it paved the way for a slew of candy companies to pop up around that time. In the year 1830, a man by the actual name of William Startup hopped on the trend in Manchester, England.

Thanks to these new technological innovations, Startup was able to create a hard candy treat he called “American cough candy,” hoping he’d one day be able to sell it across the sea. Though Startup never made it to America, his son William Daw Startup wound up following a pretty young woman named Hagar Hicks to Utah during the great Mormon migration. He’d joined the religion through a friend, met Hagar and his fate was sealed. Startup Jr. married Hagar in Salt Lake City and soon after established his own candy factory 45 miles southward on the industrial outskirts of the newly budding town of Provo, right next to the hide and fur plant. 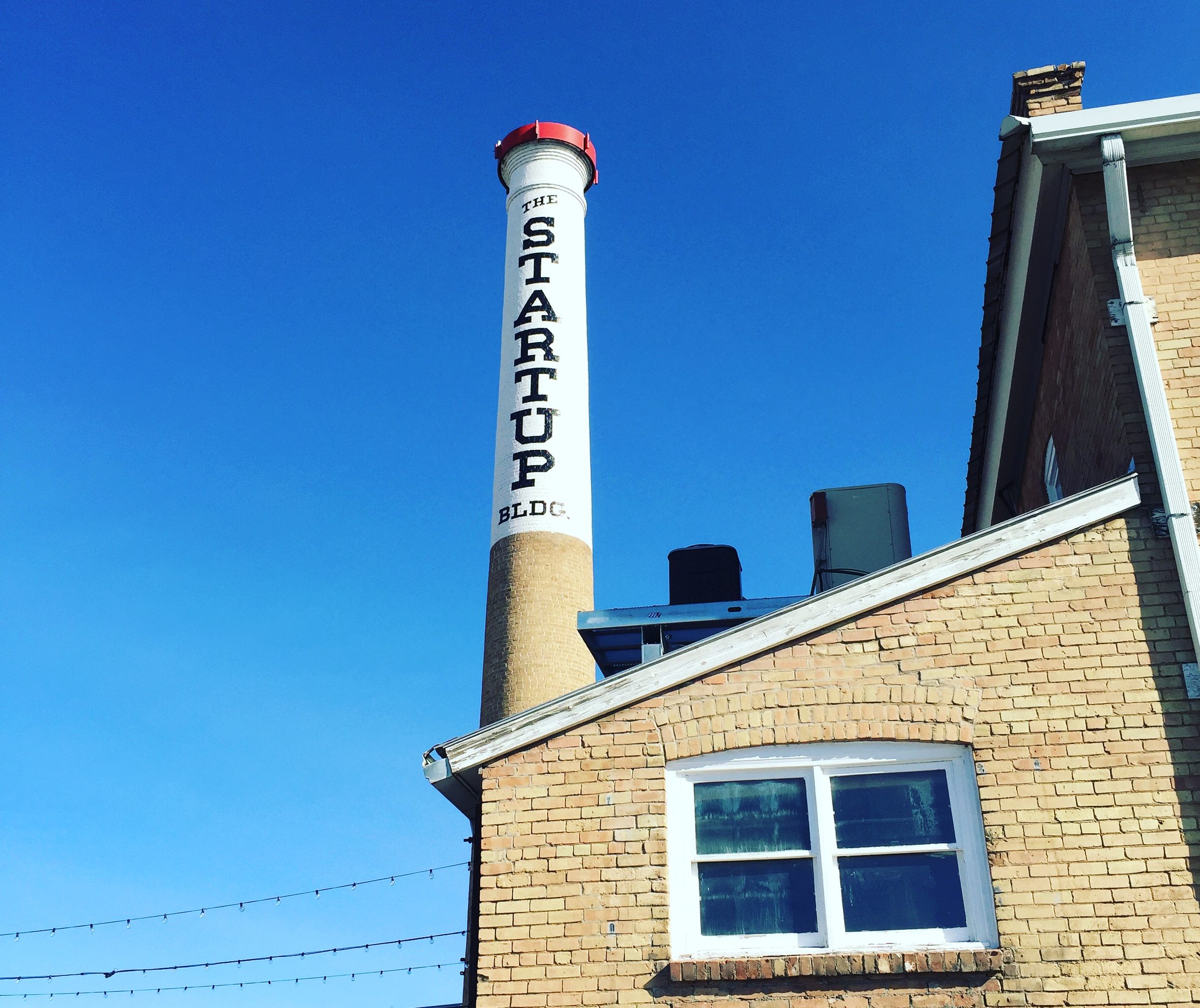 Around 140 years later, DevMountain converted the so-appropriately-named Startup Building into a coding school for young entrepreneurs. Though you can still see sugar sap marks throughout some of the ceiling and walls where factory workers tossed products to and fro, the only thing made inside the building’s exposed brick walls these days are websites and iOS apps.

Students who come to the school will find themselves surrounded by a backdrop of gargantuan mountain peaks and a sleepy suburb of older homes and newer apartment buildings built for students studying at nearby Brigham Young University. But not much else is happening around that area — a train sometimes stops across the road where sits Provo’s commuter rail station, and the Startup family still runs a candy store nestled into a crevice of the school’s first floor, but the hours are odd and there’s not much nightlife near the place (there are three bars in the entire city).

Co-founder Tyler Richards says that’s a good thing, actually. It keeps the students focused on what they’re really here for. 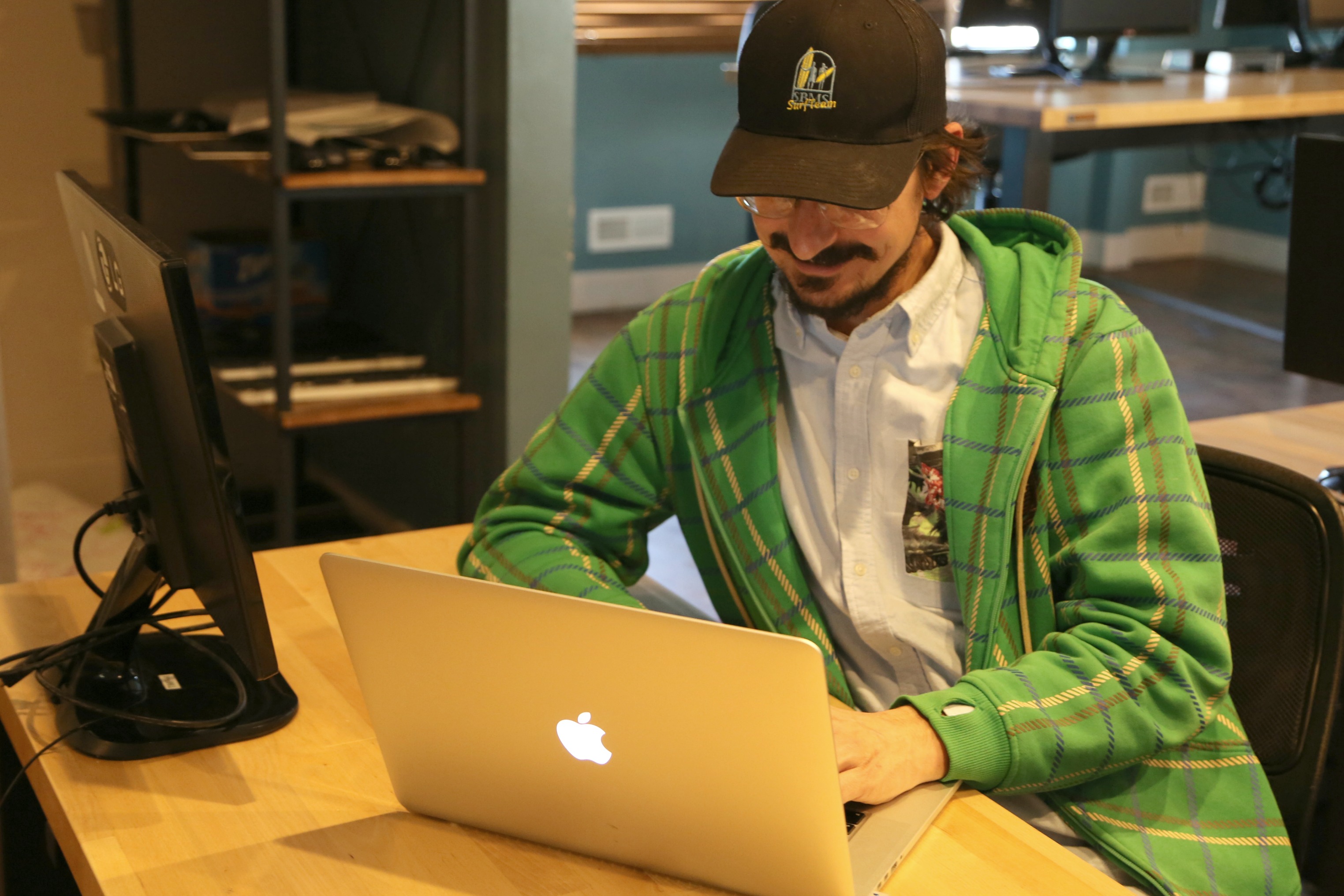 Peek into DevMountain on any afternoon while class is in session and you’ll see about a hundred students eagerly listening, laptops open and a series of neon lines of code popping up against black backdrops as their teacher leads the discussion in one of the many rooms, named after certain ski parks along the Wasatch Front.

Students take breaks in-between classes to play ping pong or foosball and get a fresh soda from the installed fountain on the second floor of the three-story building. Soda, like many confectionary treats, is very popular in this part of the world.

Though DevMountain’s main campus is in Provo, it also has offices in Salt Lake City, Phoenix, Arizona and Dallas, Texas. But finding a place where you can focus on the work seems like a pretty good idea if you are going to go to one of these schools. Code camps can be grueling and often require students to sit in class or work on projects from morning to night. DevMountain is no exception with its 12-week training course. Although Richards did point out that many students are able to get away on weekends and go skiing, snowboarding, hiking and many other outdoor activities, as well as explore the (trust me, breathtaking) five national parks Utah has to offer. 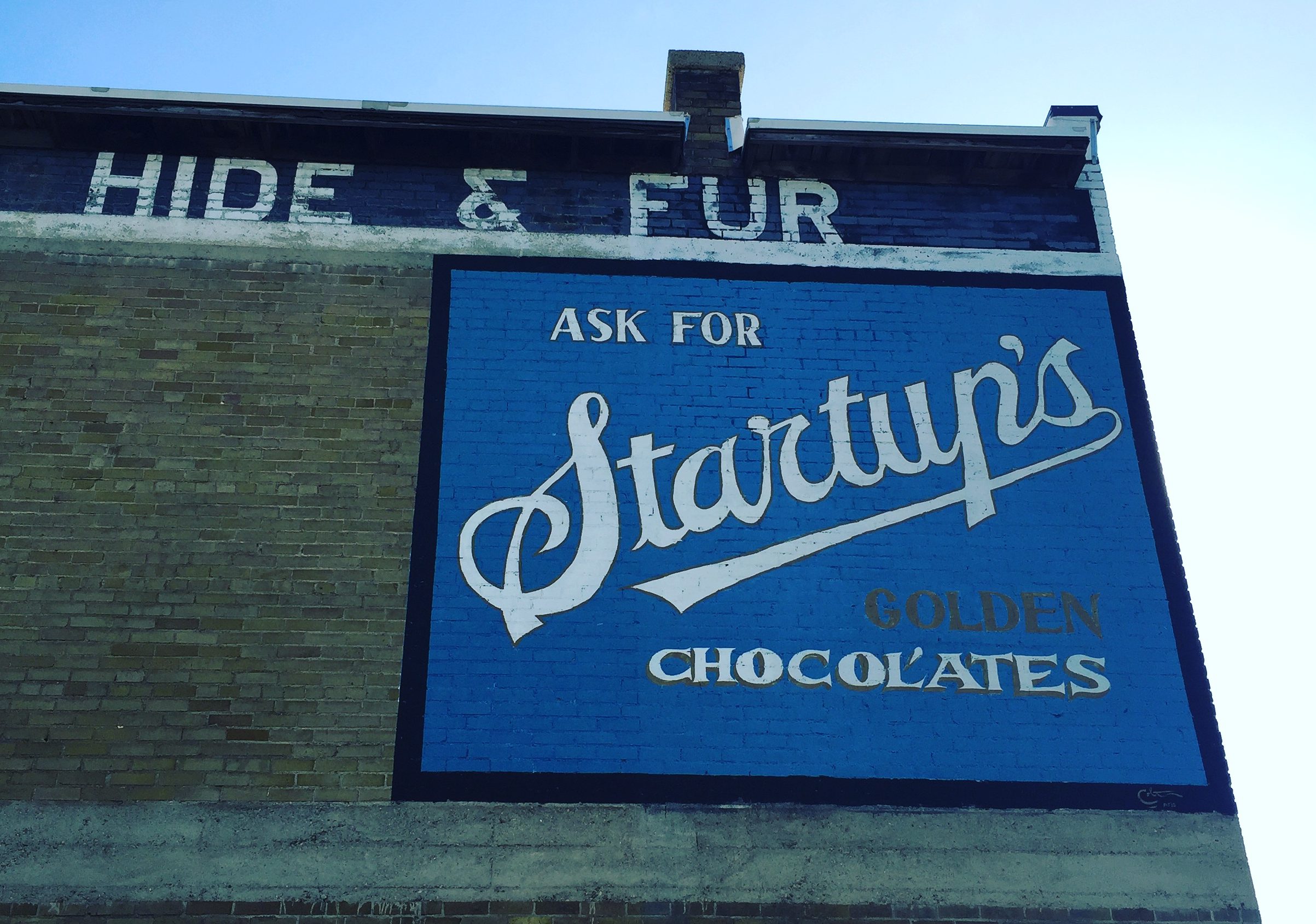 So it’s tough work, but does DevMountain measure up? Code schools can have a stigma attached for not helping new developers find a job after going through the curriculum or of simply taking people’s money.

DevMountain aims to be one of the better code schools and says it has placed at least 80-85 percent of its students in jobs within the first three months with local tech companies like Qualtrics and Adobe, as well as some of the larger tech firms in Silicon Valley.

It’s also one of the lucky few to get snatched up by a bigger organization for its efforts — Capella, a Minneapolis-based online education platform, purchased the school for $20 million almost one year ago to the day. 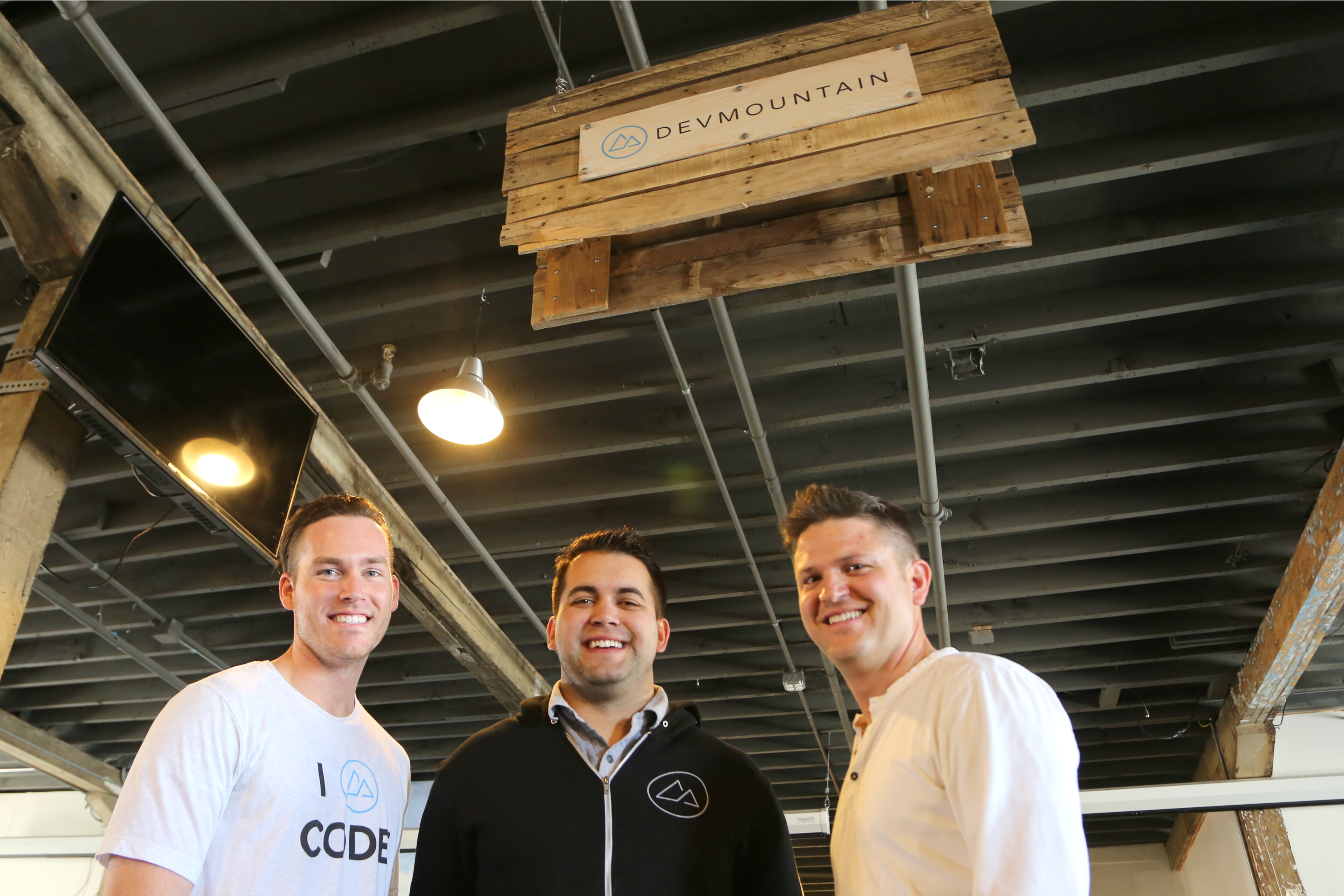 Something else unique to DevMountain is that, unlike other code schools, the low-cost and readily available real estate in Provo enables the school to offer students free housing during their three-month stay. It has kept that promise of free housing for all four of its locations. Tuition costs hover around $10,900 for a full-time student, but that’s pretty much less than rent in San Francisco, so one could argue it’s cheaper to put yourself through a DevMountain boot camp than stay in SF at your current job if you are thinking of changing careers or brushing up on your code skills.

I sat down with some of the students, teachers and the other co-founders to discuss the difference between what DevMountain offers and other code camps that have popped up over the last few years. Check out my interview with CEO Cahlan Sharp and his colleagues in the video above.

*This article is part of a larger series focusing on the Utah tech scene. We’re going to be sprinkling several of these articles and videos throughout the TechCrunch newsfeed for the next couple of weeks, so strap on your ski boots and stay tuned as we guide you through the “Silicon Slopes”!