At an event today in New York, Microsoft unveiled its plan to recapture the classroom market share the company has steadily lost to Google’s Chromebook here in the States. Windows 10 S is a streamlined version of the software, designed to cut out some of the fat of the company’s popular ecosystem, in order to offer a more focused computing experience in the classroom.

The company didn’t mention Google’s offering by name while unveiling the OS, but it’s clear that the browser-based laptops were at the front of the company’s mind. After all, Microsoft has managed a fairly large classroom marketshare internationally, courtesy of its low-cost systems, but Chromebook has steadily edged the company out here in the States.

Multiple logins have been one of the Chromebook’s key selling points. After all, devices tend to change a lot of hands from class to class, and school and district-based IT departments are looking for the path of least resistance. That’s present on 10 S. The company has a simple login app that allows schools to create logs on a device in a few moments.

That tailored information gets saved to a USB. When plugged into a system, the key can log in each laptop in about 30 seconds. And certainly that time savings adds up when attempting to set up hundreds of laptops at a given time.

Also key here is the Windows Store, which blocks everything but approved applications to the system, so users can’t just download whatever they want.Teachers have control over a number of different aspects like the laptop’s camera. 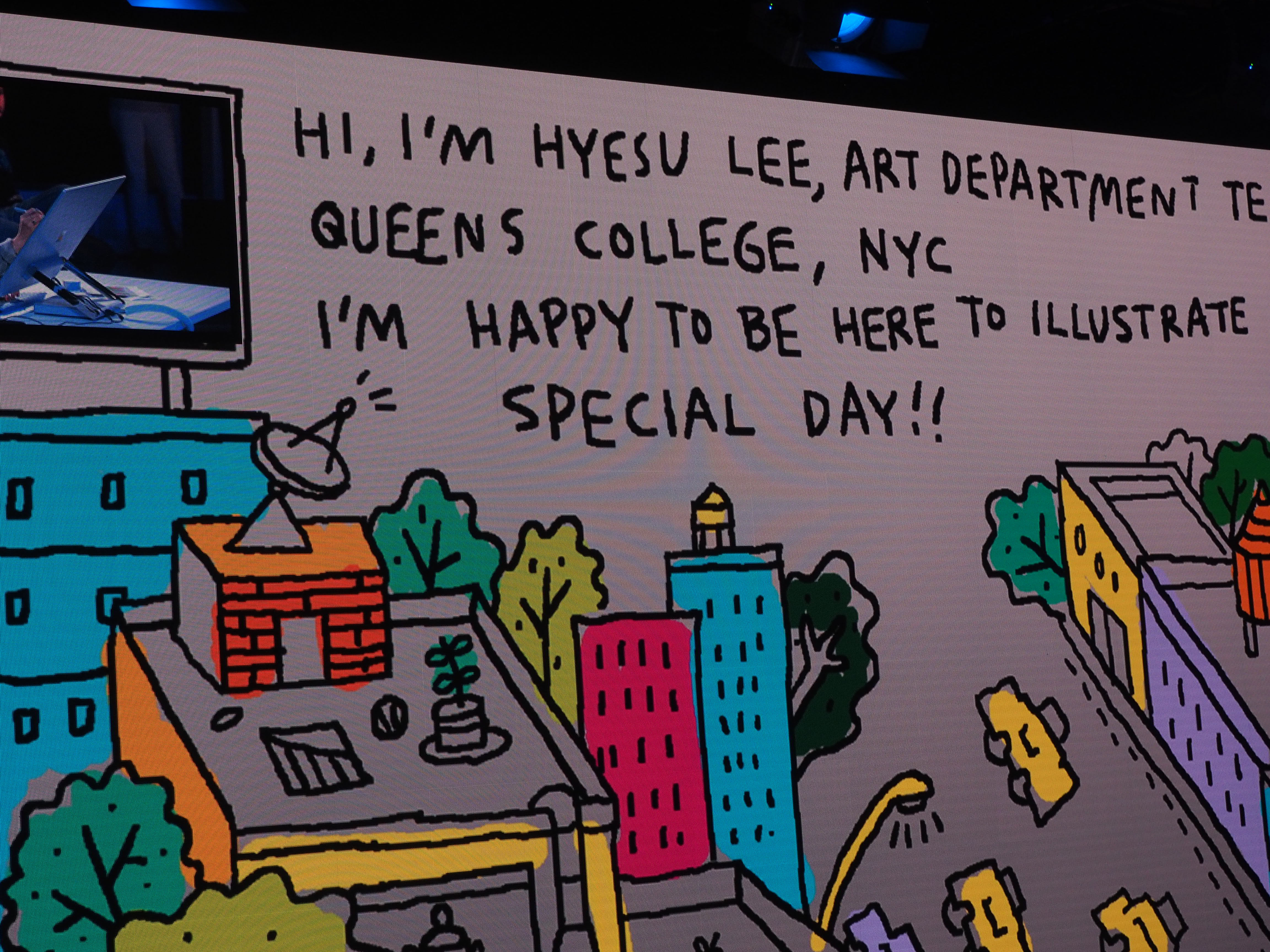 The operating system follows the company’s Intune for Education announcement back in January. Those systems created by third-party hardware partners like Acer, Asus, HP, Dell and Toshiba, start at $189. What’s interesting, however, is that these are aren’t Windows 10 S specific systems. Instead, 10 S in an operating system classrooms can upgrade to for a more streamlined solution. As such, the company will be offering free upgrades to the new OS for classrooms, along with a free one-year subscription to Office 365 for education and Minecraft education addition.

Windows 10 S lacks some of the new shine of Chrome, certainly. It’s a streamlined version of an existing operating system, rather than something new. Microsoft is clearly playing to its existing strengths in the education space, rather than attempting to start from scratch.

Microsoft has carved out its niche in the education space by delivering low cost systems (courtesy of long-time hardware partners) running familiar software. Google’s G Suite has been gaining some ground in education, courtesy of the Chromebook, but Microsoft’s Office applications are still the gold standard for many schools as the are in the workplace. This is certainly a far more accessible approach than attempting to get classes to adopt Surface systems for every student.

Windows 10 S allows the company to slot into existing schools and districts without forcing them to scrap everything and start again. Much like consumers, schools don’t want to change up operating systems every couple of years when the time comes to refresh a device. By introducing these systems now, the company hopes to cut off some of the market share erosion that has occurred over the past couple of years, thanks to Chromebooks and to a lesser extent iPads.

And the company certainly has a chance to do that outside of the US, where Chromebooks haven’t made much of a dent. And in doing so, it hopes to shape the minds — and purchasing decisions — of a new generation of PC users.

The new operating system is due out in the summer, in time for the new school year.