Azure Stack is one of Microsoft’s most ambitious projects in the data center space. The goal of Azure Stack is, at its core, to bring many of the features of Microsoft’s Azure cloud computing platform into the enterprise data center. While there are some obvious advantages to using public cloud services like Azure, AWS or Google Cloud, after all, for many customers, running their own hardware is still often more cost-effective or simply a necessity because of regulatory concerns.

Today, Microsoft launched an update to the technical preview of Azure Stack and it’s the first one to offer some of Azure’s more advanced features and some of its platform-as-a-service tools. Specifically, this is the first version of Azure Stack to offer support for Azure Functions, Microsoft’s take on event-driven “serverless” computing (which still needs servers, but almost completely abstracts those away and instead focuses on letting developers kick off parts of their applications when a certain event occurs). 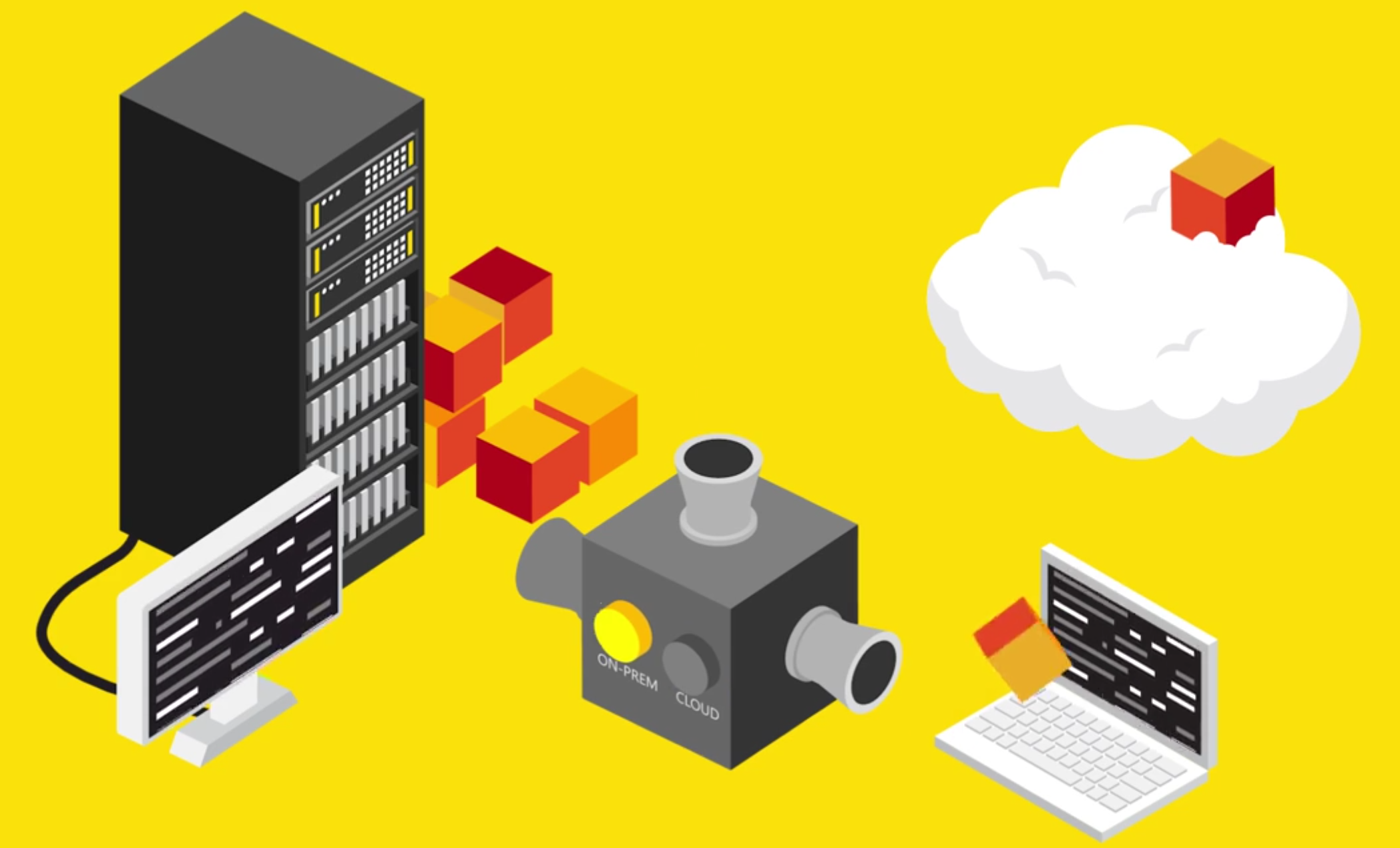 Microsoft currently plans to launch Azure Stack into general availability at some point this year.

Once it’s available, it’ll go up against the likes of OpenStack and Cloud Foundry, two projects that also aim to bring the operating concepts of public clouds and cloud-based platform-as-a-service offerings into the enterprise data center. Both of those projects have the advantage of a long head start and being open source.

Microsoft, on the other hand, already has the relationships with many of the companies that may want to use its service, as well as the hardware OEMs that will produce the certified hardware for the project. The company also believes that having a single platform for running apps in the Azure public cloud and on premises will be attractive to many businesses, as it will give their developers a unified development platform.