This year’s CES didn’t offer much in the way of mobile excitement. No surprise, really. The past several years have seen many of the biggest players in the space opt for their own stage to make big announcements — or just hold off a month and a half for the year’s biggest smartphone show, in Barcelona.

Last year, Mobile World Congress surpassed the 100,000 attendance mark, according to its parent body, the GSMA, and this year’s event shows no sign of slowing down. Companies have been teasing their big reveals since January, with some far more willing to spill the beans than others in an attempt to drum up hype before the conference.

Here’s what you can expect next week from the big event in Catalonia. 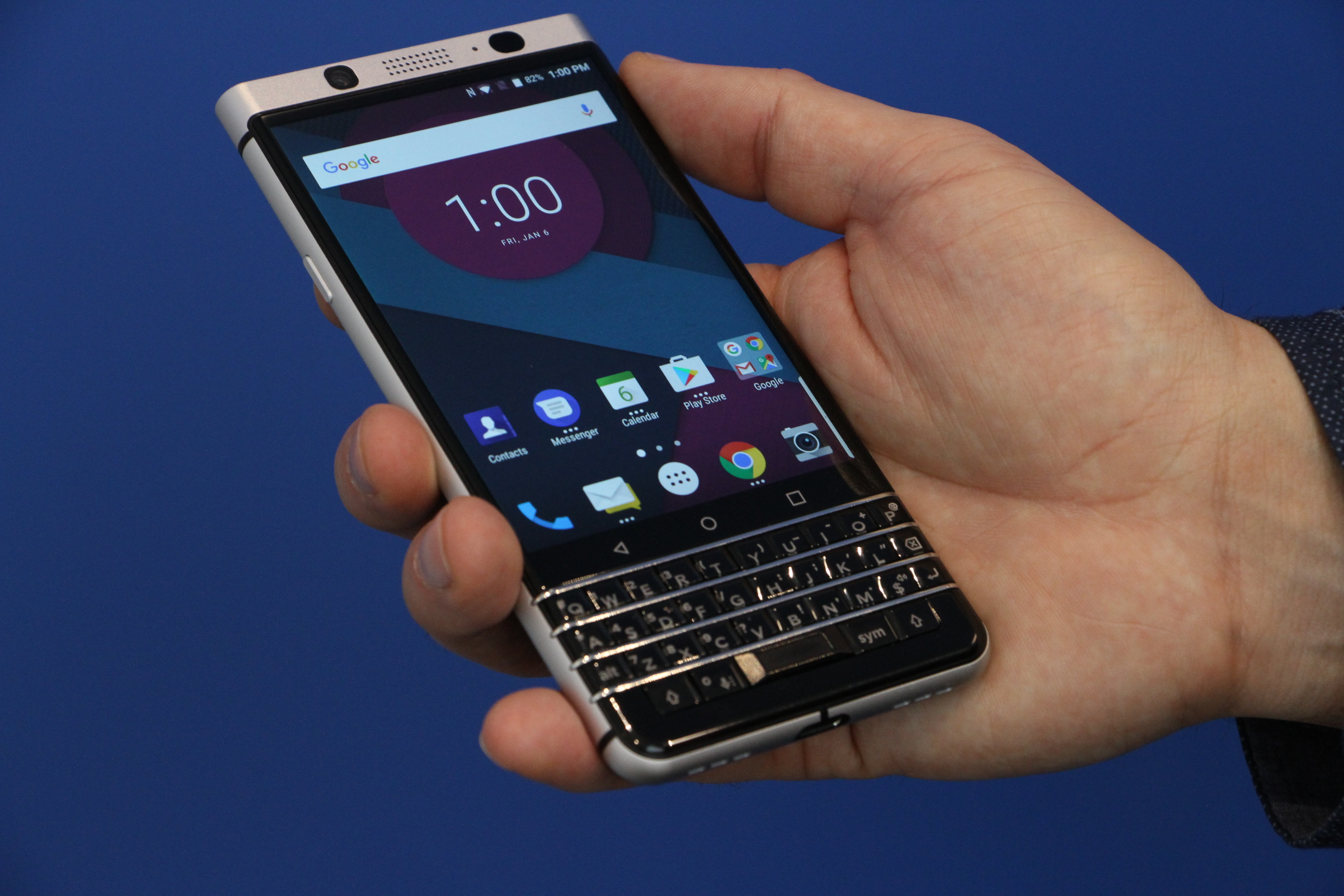 BlackBerry/TCL: We got a hands-on sneak peek of the Mercury last month at CES. TCL will likely be leading with some BlackBerry announcements at the show, including a lot more insight into what its first BlackBerry-branded in-house device will be sporting, hardware-wise. 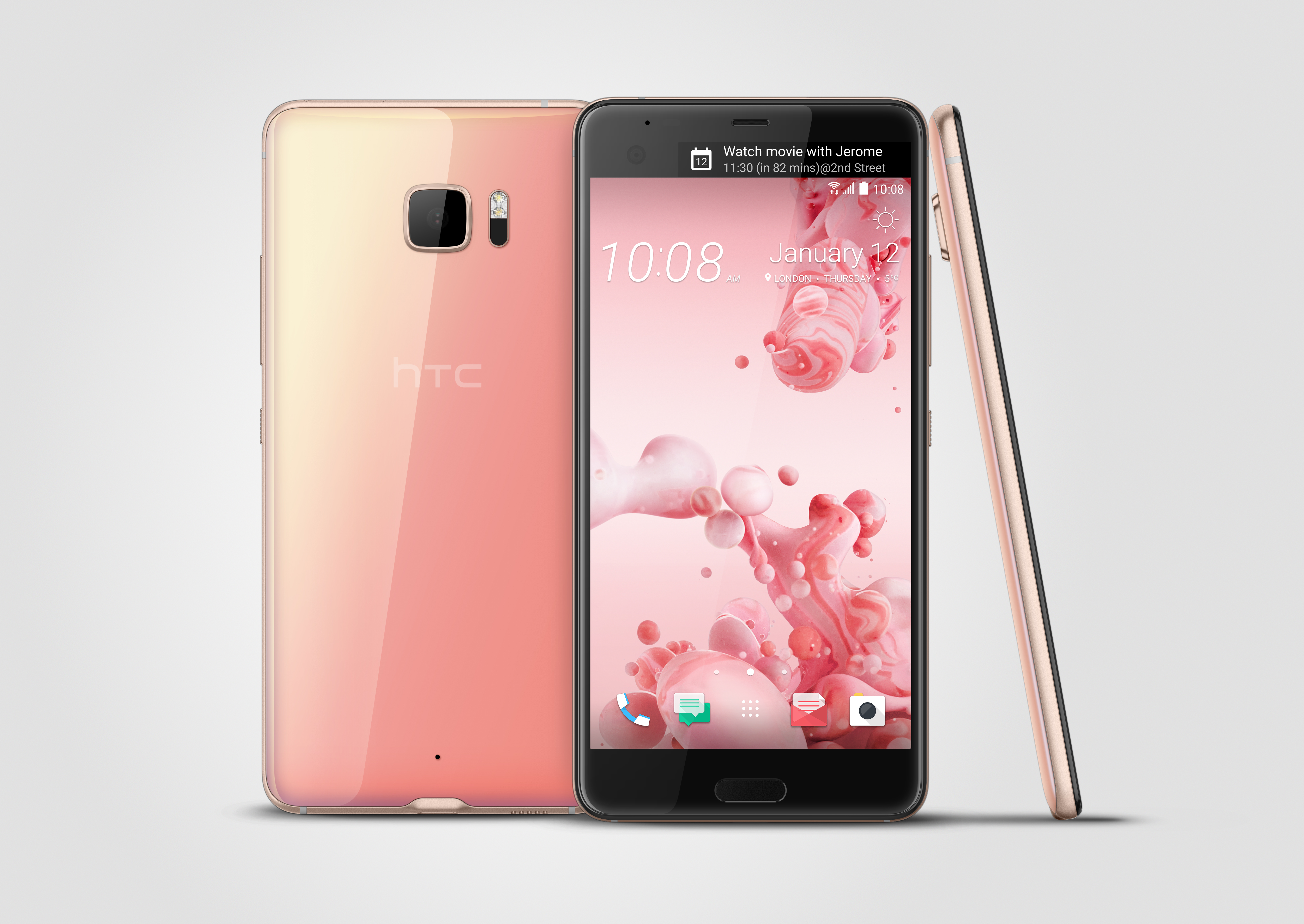 HTC: Look for a fairly quiet show from the Vive-maker. HTC’s smartphone president told the press late last month not to expect any Snapdragon 835 handsets at the event, which sure sounds like a company easing itself into a fairly uneventful week. And then there’s the fact that the company showed off its upcoming U series at its own event right after CES. So, perhaps we’ll get a bit more info on that line, and maybe a smattering of news on the VR front.

Huawei: Huawei’s already announced that its forthcoming device will be called the P10. Beyond that, info is pretty scarce, though the company’s teaser seems to point to a dual-camera system, akin to what can be found on its predecessor, the P9.

Lenovo/Motorola: These guys always like to put on a show at MWC. Leaks point to the announcement of the Moto G5 and G5 Plus, the company’s highly speced budget line. 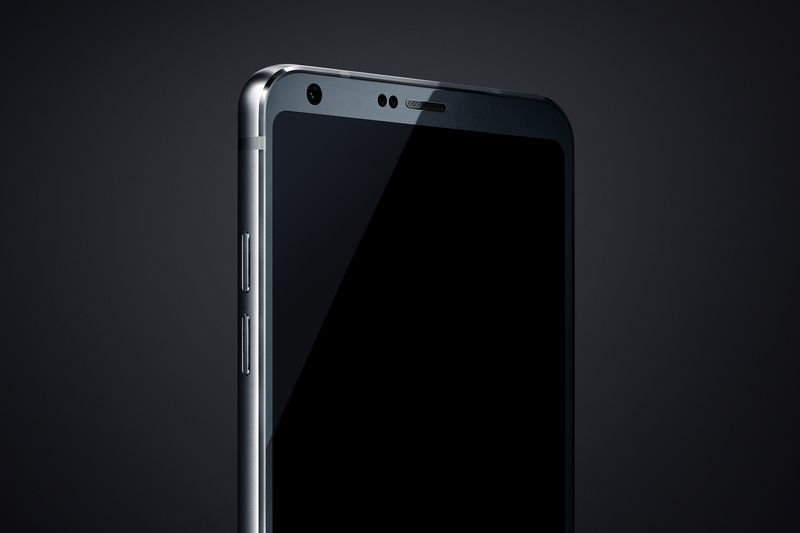 LG: LG really isn’t much for surprises these days. The company announced a slew of products ahead of CES this year, and it is keeping things going by talking up the G6 ahead of MWC. Between a number of leaks and the company’s own official announcements, it seems there’s not much we don’t already know about the flagship.

One key feature of the forthcoming smartphone is that it drops the lackluster modularity of its predecessor, instead, focusing on a nearly edge-to-edge display. 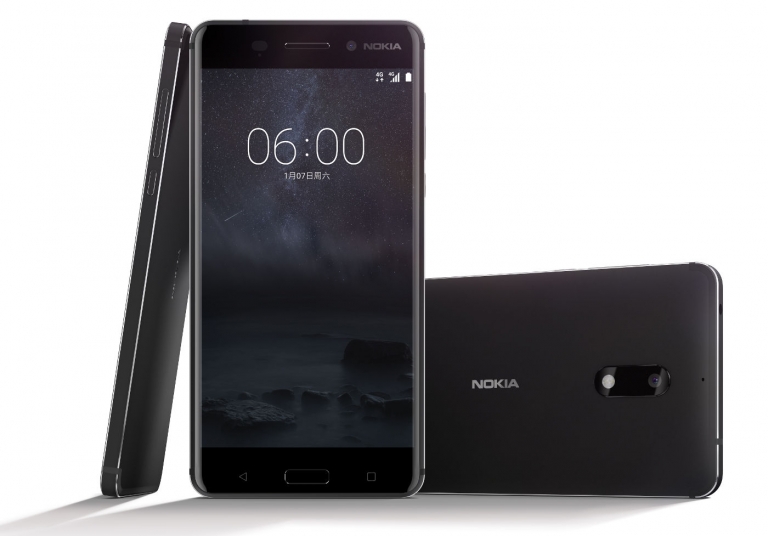 Nokia/HMD: It’s no secret that HMD has long been planning to make MWC its big debut party for its Nokia-branded devices. The open question is really how many handsets the company will release under the trusted brand name. The Nokia 6 was announced just after CES, though that Android handset is destined for the Chinese market only. Rumor has it that it will be joined by two other similarly numbered handsets, the 5 and 3, which will be aimed a lower price points, with lower specs to match. 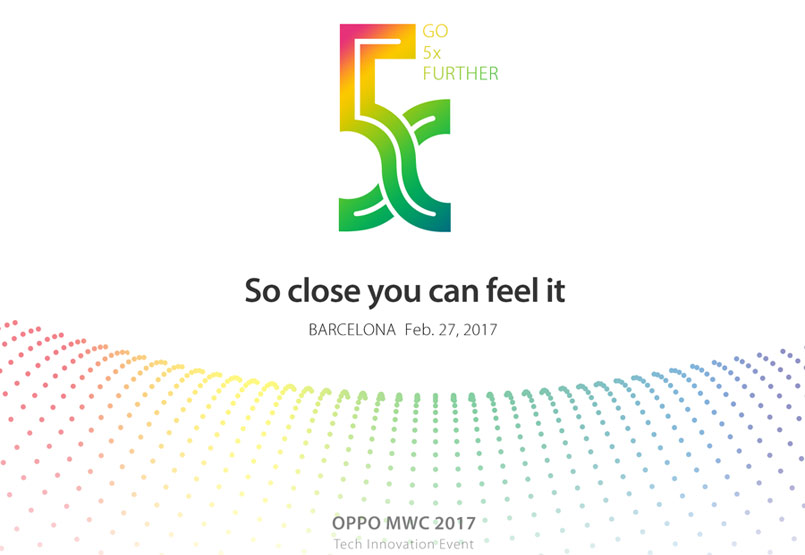 Oppo: Not yet a household name in much of the world, Oppo is the rising star of the Chinese mobile market, having jumped 122 percent in year over year sales to become the world’s largest smartphone market’s biggest seller in 2016. The company’s playing things reasonably close to its chest this time out, though it has announced that “5x Project,” a new camera technology, will debut at the show, likely bringing some new handsets in tow. From the sound of it, the tech will pack in high-res shots, and hopefully won’t be solely focused on selfies like previous Oppo models. 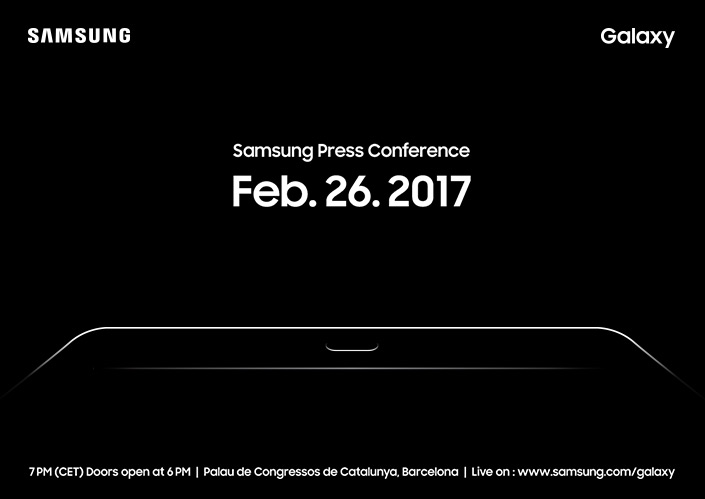 Samsung: The world’s biggest smartphone maker has been surprisingly candid about what it will — and won’t — be unveiling at the show, perhaps in an attempt to temper expectations around the release of its first major handset since the Galaxy Note 7 debacle. Contrary to earlier rumors, the company won’t be announcing the Galaxy S8 at the show, in spite of the fact that it debuted its predecessor last year.

Instead, an invite for the company’s big event detailed what appears to be a tablet — the Galaxy Tab S3, according to FCC filings and a deluge of rumors. The slate, a followup to 2015’s Tab S2, is believed to sport a 9.6-inch 2048 x 1536 screen powered by a Snapdragon 820. 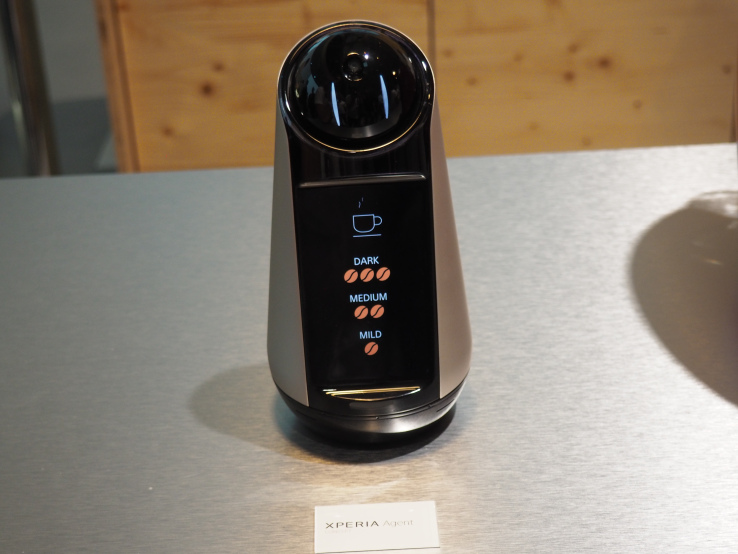 Sony: Sony’s definitely cooking up something for the show. Current leaks point to the release of the Xperia X2. The timing certainly lines up. The X was announced this time last year in Barcelona. We’ll likely also be getting another look at the hardware giant’s various Xperia pet projects, like the Agent, which is what would happen if a robot made love to an Amazon Echo — which just seems inevitable at this point, really.

ZTE: The company’s no doubt still smarting a bit from its failure to launch the Hawkeye crowdsourced phone, but it won’t let a little fall keep it down. ZTE will be launching its simply titled Gigabit Phone at the event, using the 5G-ready device to offer up what sounds like some serious video firepower, including 360-degree VR and 4K video. Pray for an unlimited data plan. Leaked material also points to release of the Quartz, the company’s first Android Wear smartwatch, on the heels of the release of 2.0.

The rest: Xiaomi announced that it’s skipping this year’s show entirely, after announcing the Mi5 at last year’s event (and more recently losing its chief international face to Facebook). OnePlus and LeEco also don’t appear as though they’ll have much of a presence at this year’s show, either, preferring to announce new devices on their own (often bizarre in the case of the latter) terms.