Musical.ly, the tween and teen focused lip-syncing app, has just dropped another app onto the App Store. Days ago, the company launched a video messaging app called Ping Pong on the App Store, in what appears to be a test ahead of a public debut. This is the fourth app for the rapidly growing Shanghai-based startup, whose flagship app had over 100 million users as of last fall, and whose live video streaming app Live.ly became larger than Twitter’s Periscope only months after its arrival.

The startup, which also has offices in San Francisco, was valued at $500 million when raising its last round of $100 million back in May. At the time, it had 60 million users and was still growing. Soon after the news of its funding hit, Musical.ly launched a second app, Live.ly, which aimed to compete with Facebook Live and Periscope by offering a way for its users to interact with each other in real-time.

The idea, explained co-CEO Alex Zhu, was to capitalize on a trend the company had begun to see on its flagship application – that is, users were sharing more than music, they had found.

More recently, Musical.ly launched a third app called Squad, which also focused on moving Musical.ly’s user base in a more social direction, where they interact with each other. A simple group video chat app, Squad was released in early January with little fanfare, beyond being spotted on Product Hunt.

Many compared the new arrival to Houseparty – another teen-focused group chat app from the company behind Meerkat, the forerunner in the live streaming video space that was quickly taken over by the likes of Periscope and Facebook Live. 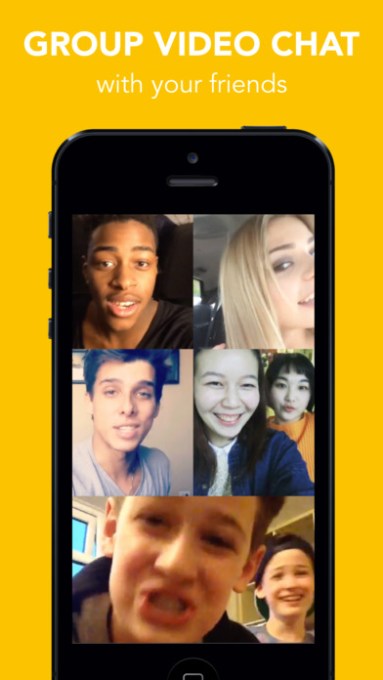 Ping Pong, meanwhile, appears to be nothing more than an iteration on Squad, except that instead of supporting group video chats, the app allows for one-to-one video messaging. Likely, the goal here is to see if users prefer to chat in real-time, or if they would prefer one-to-one, asynchronous video messaging. The app doesn’t prevent sign-ups directly via an error message. Rather, it appears the app is just not ready for primetime – the sign-up screen gets stuck during loading. Trying to sign up via Facebook also doesn’t work, but oddly refers to the app as “chacha,” which may be a code name. (Though there is, perhaps coincidentally (?), a ChaCha video chat app from Beijing. It’s unclear if the two are related, however.) 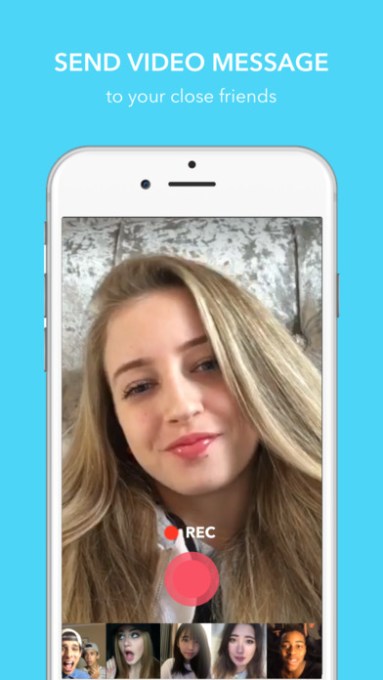 TechCrunch reached out to Musical.ly multiple times starting this weekend, but the company – which is notoriously media-shy – has not yet responded to our requests for comment.

Ping Pong is live here on the App Store if you want to view it, but note that it’s not currently working.

Neither Ping Pong nor Squad are available on Google Play, though that store does host an optimized version of the company’s main app, Musical.ly Lite.