Hyperloop One had a messy break-up with CTO and co-founder Brogan BamBrogan that ended in a settlement with terms agreed upon by both parties last November.

But now the former SpaceX engineer is back in the Hyperloop business with Arrivo, a company billing itself as “the arrival company,” which could involve a lot more beyond zipping cargo and people from place to place.

In his lawsuit against Hyperloop One, BamBrogan seemed frustrated that big decisions at the company were being taken out of the hands of the engineers who were actually taught to build a functional Hyperloop. So it makes sense that he would return with Arrivo, the new company he helms as CEO, which he founded along with former SpaceX engineer Jadon Smith, as well as Nima Bahrami, Knut Sauer, Andrew Liu, William Mulholland and David Pendergast.

The new company claims a founding team with a lot of high-level engineering and business talent from both Hyperloop One and SpaceX, and will also seek to differentiate itself with a focus on the U.S., both in terms of its LA-based operation, and its potential target markets for its eventual products. Said products will first focus on cargo, and could see the light of day relatively quickly, given the scope of the engineering projects involved, BamBrogan told me.

We think we can get some projects operational within the next three years. Brogan BamBrogan, Arrivo CEO and founder

“We think we can get some projects operational within the next three years,” he said. “We’re excited about moving quickly and getting to market.Thanks to Andrew [Liu] and Knut [Sauer], we have a really great understanding of the worldwide market and the demand.”

Liu comes from global engineering and construction firm AECOM, where he occupied senior roles including VP of the company’s LA transportation group. Sauer was Hyperloop One’s VP of Business Development before he left along with BamBrogan and co-filed the suit against their former company. Sauer also previously led Siemens groups focused on urban mobility and transportation infrastructure, giving him a similar global perspective on the market. Although the company sees plenty of global opportunity, it is emphasizing its U.S.-centric founding focus.

NORTH LAS VEGAS, NV – MAY 11: Hyperloop One Co-Founder & Chief Technology Officer Brogan BamBrogan speaks during the first test of the propulsion system at the Hyperloop One Test and Safety site on May 11, 2016 in North Las Vegas, Nevada. The company plans to create a fully operational hyperloop system by 2020. (Photo by David Becker/Getty Images)

“We do see ourselves as a U.S. company developing U.S. technology, and we’d love to see some of it deployed here, as well as around the world,” BamBrogan said.

Hyperloop One CEO Rob Lloyd recently told me in an interview that part of the reason they’re so focused on international projects is that they have both the financial motivation and the regulatory cooperation to make that a smart strategy from a business perspective. I asked BamBrogan how a focus on the U.S. fits with what appears to be fewer regulatory barriers in other markets.

“We like regulation, we just think there should be the right regulation,” BamBrogan said. “We do see our early projects being ones where we can, for example, move freight and cargo instead of people, where we can get an operational track record in place before we’re trying to be certified to actually move passengers. That’s one example of how we might be able to service projects in the U.S., in the nearish term, while we sort of staircase our way up the regulatory environment.”

He added that he thinks regulatory bodies now understand “the time is right for sea change” in which they move toward helping more than hindering innovation, and indeed, based on statements made during her confirmation hearing, new Secretary of Transportation Elaine Chao seems to espouse a similar perspective.

Though it might still be a long time before we see Hyperloop technology transporting people in commercial service, BamBrogan thinks we’re past the point where its proven its technical feasibility and value, citing the recent Hyperloop pod student design competition at SpaceX as one example of how much progress has been made in terms of technical advances. He also pointed out that airplanes are actually metal tubes flying through low-pressure environments and we’ve been trusting them with human passengers for decades. Hyperloop is poised to effect real change in reasonable timeframes, he suggests, and that’s why the company is optimistic about its ability to attract top-tier talent as it ramps up its hiring. 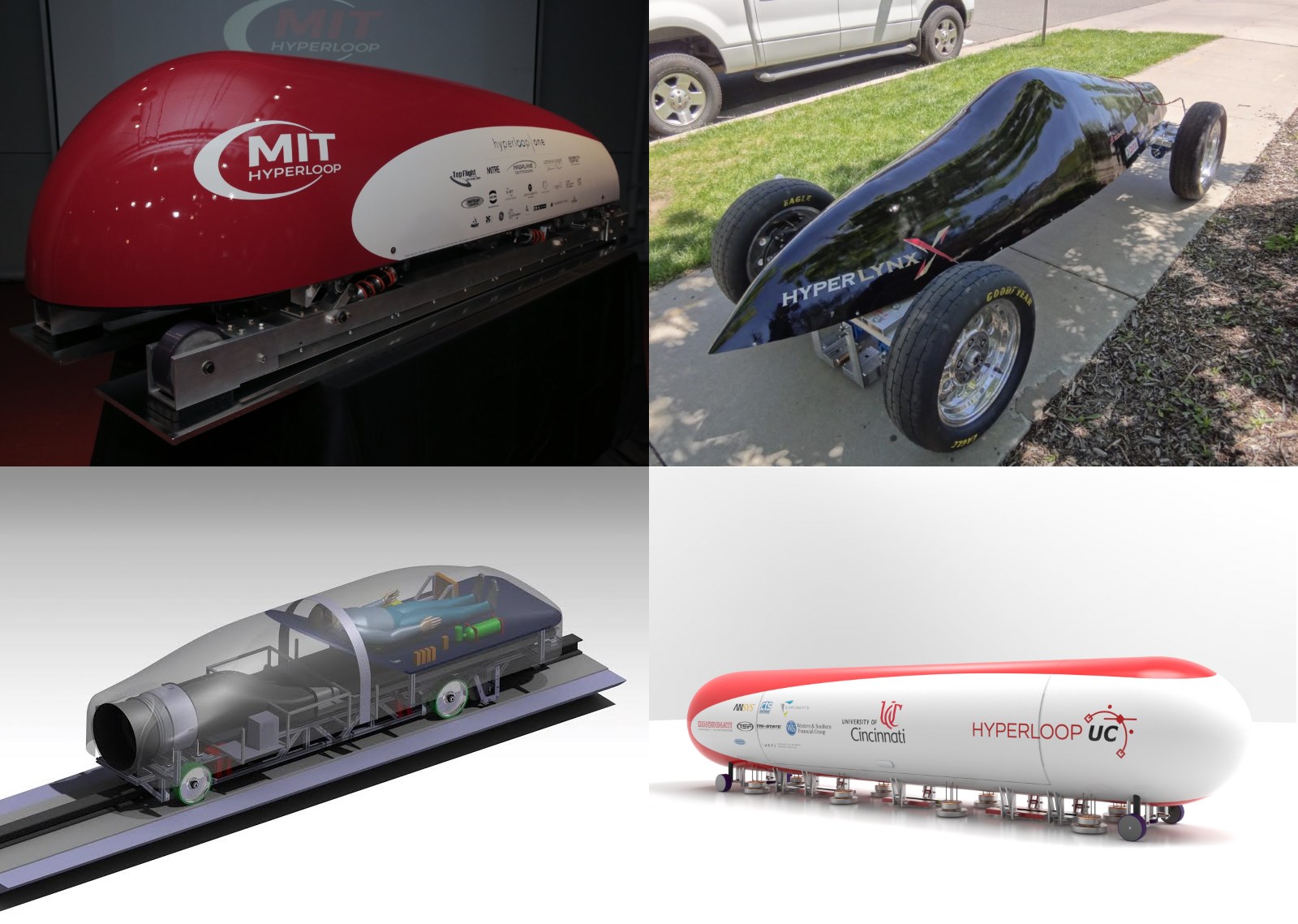 Initially, Arrivo is looking to grow to a little over 30 employees by June, and as many as 70 or 80 by year-end, with around 80 percent of those hires focused on engineering and technical talent. The company already has some initial funding to help make this happen. BamBrogan says that they’ll look to source the best available engineers because they have a significant technical challenge, combined with a desire to actually change the world in very practical and impactful ways.

I personally think the ‘gear and grease age’ is over. Brogan BamBrogan, Arrivo CEO and founder


“We actually see Arrivo as technology architects, and we’re picking transportation as a good first starting point, but there’s a lot of problems we can solve,” he said. “I personally think the ‘gear and grease age’ is over. We’re moving into a place where electromagnetics and some new technologies, some really 21st century technologies, are going to bring some major, positive innovations to the way we live and work in this world.

“Just like Gordon Moore and Robert Noyce didn’t just make one chip, they really started off 20 years of improvements not only in chip technology but also in the technology used to make those chips, and that turned into opportunities for people to use them,” BamBrogan added. “We want to develop technology that can be used in ways that we can’t even imagine. That’s the bigger vision.”