The rise of tech startups around San Francisco has contributed to a rise in rents that’s pushing families out of the Bay Area. Crooked landlords use legal loopholes to evict families so they can jack up prices and move in richer tenants. But now one of the Bay’s wealthiest families is putting a little of its fortune toward fighting back on behalf of longtime residents who can’t pay today’s rates.

The Chan Zuckerberg Initiative, the $45 billion philanthropic vehicle established by Facebook’s CEO and his wife, are donating $3.6 million toward housing crisis relief, The Mercury News reports.

The majority of funding, $3.1 million, will go to Community Legal Services in East Palo Alto to address the current hardships caused by the housing shortage in the San Francisco suburbs near Facebook’s headquarters. The organization provides legal assistance to individuals and families, such as legal defense in court during disputes with landlords. The money will allow the CLSEPA to hire several additional lawyers, and is expected to help 2,500 residents over the course of three years. 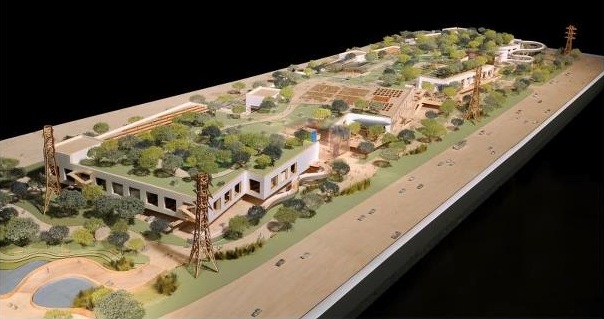 A $500,000 grant also goes to the Terner Center for Housing Innovation at UC Berkeley to help generate long-range solutions to the region’s housing predicament. These include different business models and methods that could help the real estate and construction industries reduce the costs of creating additional housing.

The CZI’s president of policy and advocacy David Plouffe wrote, “Ensuring that people of all income levels can live and work in our communities is important to advancing human potential and promoting equal opportunity, the mission that guides our work.” He went on to note that half of long-term residents in East Palo Alto and Belle Haven had left in the last five years. 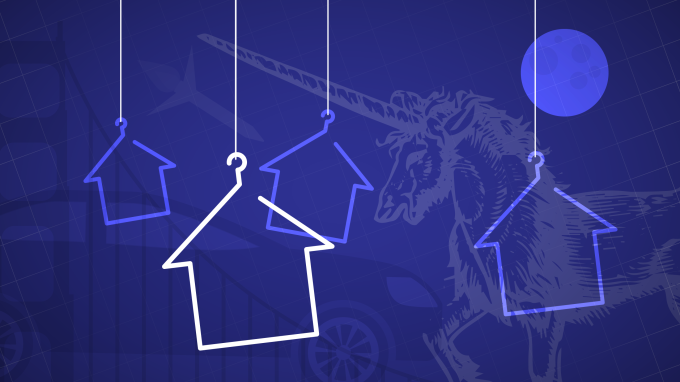 Despite widespread understanding that the demand for housing from the influx of tech workers has largely outstripped the pace of building new housing supply, progress toward fixing the problem or mitigating its effects has been slow. Homeowners in cities across the Bay have used their collective voting power to block housing creation that might prevent their properties to continue rapidly escalating in value. Often times, these homeowners claim to be trying to preserve the skyline or character of their neighborhoods to obscure their greedy motives.

While tech companies like Facebook aren’t the ones battling against housing for lower-income families, their growth and high wages are exacerbating the problem. Their employees contribute globally through their software and hardware development, but not locally the way traditional professionals and artists do. The swelling ranks of techies can thereby push out local culture, as San Francisco has seen with the flight of creatives to Oakland and the East Bay.

Zuckerberg has been embroiled with his own housing issues, recently dropping a lawsuit designed to clear the way for him to build a home on a large property in Hawaii. He called the lawsuit a mistake and is now working with the community to find a better path forward. Zuckerberg has previously served as a guest teacher in East Menlo Park, while Facebook pledged $20 million to push affordable housing in the city.

Tech and its money certainly can’t fix everything, and debates about the best solutions to the housing crisis make it tough to have clear-cut positive impact. Still, more leaders and tech philanthropists should follow Mark Zuckerberg’s lead in sticking up for the longtime residents their companies are inadvertently pushing out.