Apple is introducing a new billboard campaign today. The various “Shot on iPhone” ads have been quite effective. Somehow, seeing a giant photo on a billboard and thinking that it was shot with the phone you could have in your pocket works quite well.

Of course, Apple works with professional photographers who know what they’re doing — my photos look nowhere as good. With the iPhone 7, Apple thought it was time to try something new.

So the company asked various photographers around the world, from Shanghai to South Africa, to capture some photos during the same night. On November 5, 2016, they all grabbed an iPhone 7, their favorite accessories and captured some great shots. Here are a few samples:

I talked with Scottish photographer Ruairidh Mcglynn who participated in Apple’s campaign. He traveled to Iceland and rode a dog sled across the snow. At some point, he stopped for a break in an ice cave, and here’s the result: 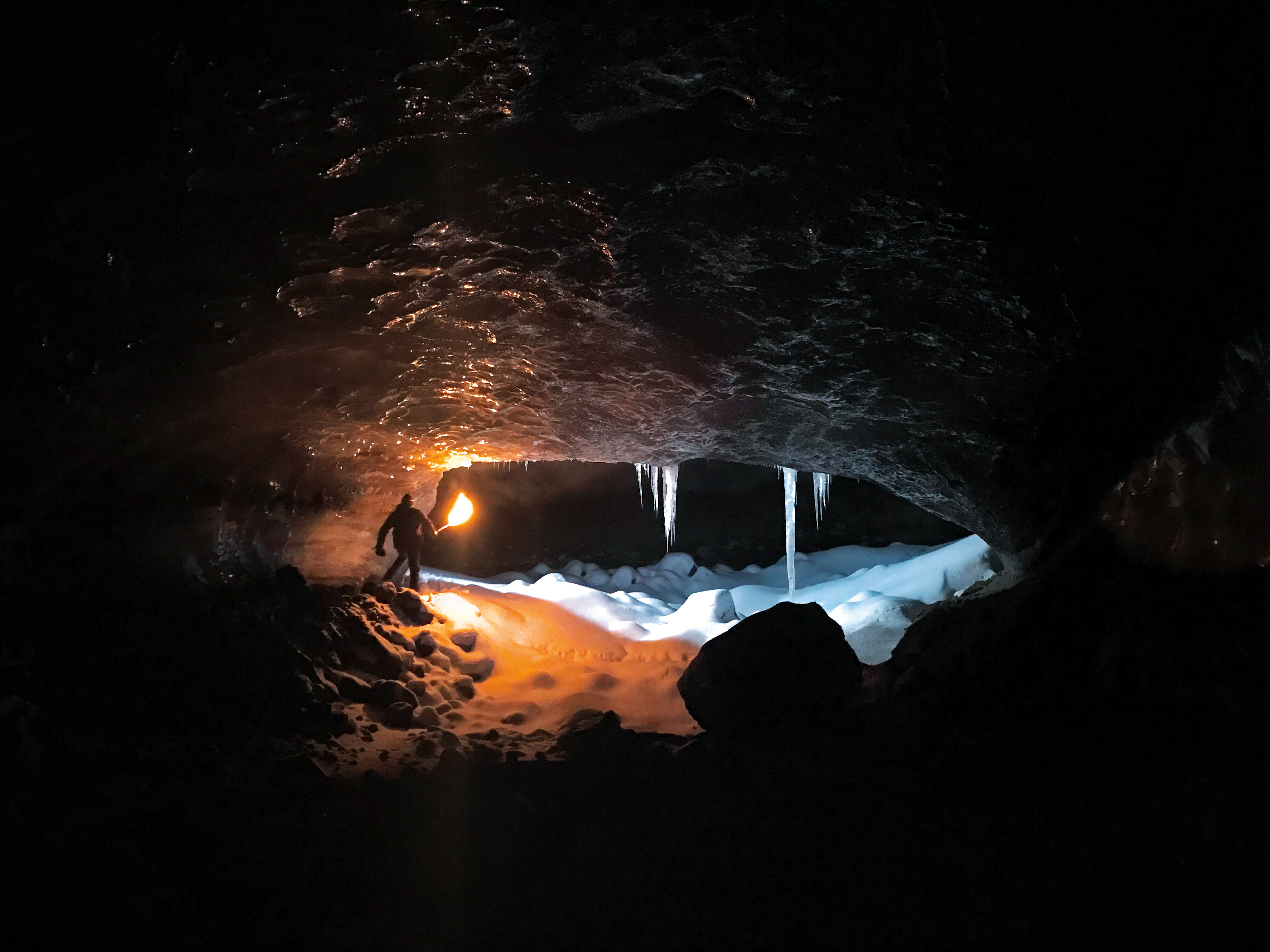 Mcglynn already uses the iPhone camera quite a lot and a small mirrorless camera system — this time, it was iPhone only. “As well as the challenge of capturing images at night, the conditions in Iceland were at times harsh; howling wind, cold rain and sub-zero temperatures all added to this challenge,” Mcglynn told me. “The iPhone is extremely robust and the harsh weather didn’t seem to faze the handset.”

Many night photographers could tell you that a tripod can help you when it comes to long exposure. Mcglynn used a RetiCAM mount combined with a traditional tripod. Pro tip: you can also use the EarPods as a remote shutter release. Just launch the camera app and press the button on the EarPods remote.

“The brief was technically challenging and most people would think not possible using a mobile device,” Mcglynn said. “The camera exceeded my expectations and has changed my perceptions of what’s possible using a smartphone.”

The iPhone 7 and 7 Plus come with optical image stabilization and an f/1.8 aperture. It’s a significant improvement over the iPhone 6s camera when it comes to low light photography. The billboard ads are now rolling out in 25 different countries around the world.