Every Monday, Wednesday and Friday our daily guided tour of the biggest tech stories from the past 24 hours will appear here on TechCrunch.com. To get The Daily Crunch in your inbox every day of the week, sign up here.

Cisco buys big, Google gets aggro on bad ads and Zuckerberg is not the next president. But maybe the one after that? All this and more in The Daily Crunch for January 25, 2017.

Cisco has acquired application performance measurement company AppDynamics almost on the eve of its IPO, for $3.7 billion. The acquisition was surprising, for sure, as we were preparing to cover the company going public later this week.

So how’d it come together? Basically renewed discussions between the two started up last week, and both possibilities were entertained until AppDynamics and Cisco arrived at an agreeable deal with considerable upside for the startup’s founders. 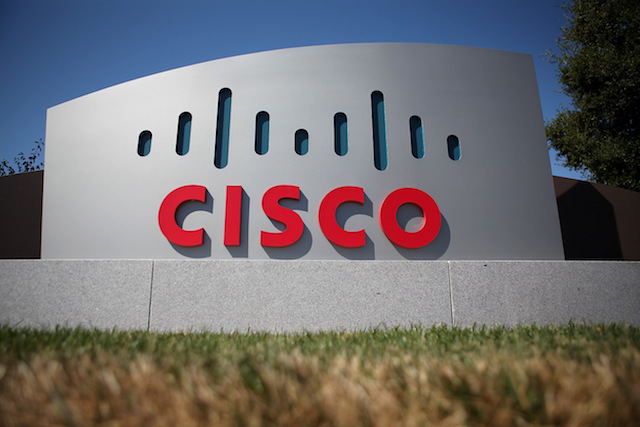 2. Google’s efforts to slow spread of bad info picked up in 2016

Google ended up taking down more than double the number of sketchy ads in 2016 vs. 2015. Whether that’s because there’s a general rate of decay in the quality of information going around on the internet in general, or because Google just saw a larger volume or got more serious about the task, it’s a sign of things to come.

3. The Bolt EV is the electric car done right

The electric car that works for most people is actually already here, and Tesla isn’t the one that delivered it: Instead, it’s GM, with the Chevrolet Bolt EV, an affordable EV with class-leading range and a smart, useful interior and exterior design. It’s basically a good, appropriately priced car, where the fact that it has an electric powertrain is just a bonus.

4. No President Zuckerberg – at least not yet

Mark Zuckerberg has been running his social media like a campaigning politician, but it’s not a sign he wants to run for president. The Facebook CEO told BuzzFeed he’s definitely not planning to run for the top government spot in the U.S. But plans change, Mark. Plans change.

5. Amazon wants to sell you a STEM subscription

Retail giant Amazon has a new STEM subscription service that will send an educational toy to your house once a month for $13.99. That’s a pretty great way to keep your kid learning, and most parents probably buy their child at least a toy a month on average anyway. Maybe? I don’t know, I don’t have kids.

6. Amazon Echo is getting more mainstream

Voice-based computing is still kind of a weird thing, but it’s getting less so – the Echo is selling to more mainstream consumers, instead of just to tech nerds like us. That’s great news for the future of voice interfaces, which should only get better with a broader range of users.

Backstage Capital is currently raising a second fund, with the same aim as the first: investing exclusively in startups with founders from groups that aren’t well represented in tech, including LGBTQ people and people of color. Its first fund, a $5 million investment pool, closed at the end of 2016.