Though some cried while others cheered, both sides tuned into to watch President Trump’s inauguration in sizable numbers – record-breaking numbers, in fact. The event has broken new ground, becoming the largest, single live news event that content delivery network Akamai has ever hosted, the company says, following an analysis of its live video data.

According to Akamai, live video streaming of the inauguration peaked at 8.7 Tbps at 12:04 ET during the opening of President Trump’s speech, up from 7.9 Tbps at the start of the inaugural oath. This surpassed the previous record of 7.5 Tbps, which was achieved on Election Day (Nov. 8, 2016) during the evening.

That’s not all that surprising of course. Trump’s inauguration was a mid-day event, meaning many were likely watching from computers at work or were live streaming the news via their mobile devices. Election Day live streams may have peaked in the evening, but many people were home and watching on their TVs during this time, which could have impacted the numbers.

Akamai tries to give this new record some historical context by comparing it to the 2009 inauguration, which reached 1.1 Tbps, and the 2011 Royal Wedding, which hit 1.3 Tbps. However, looking at live video data from several years ago isn’t a viable comparison. 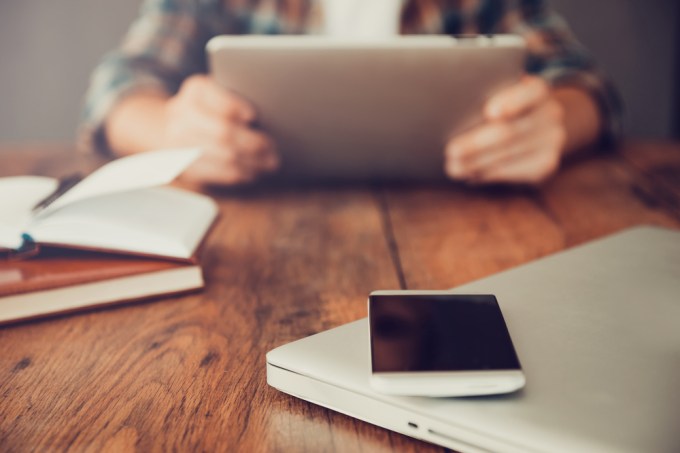 So much has changed in the time since, including the rise of HD video streaming, which demands higher bitrates, and an increased number of live video viewers.

The latter can be attributed to many factors – the near-ubiquity of mobile devices and increases in broadband speeds and mobile broadband. For example, the average connection speed in the U.S. during the ’09 inauguration was 4.1 Mbps. As of Akamai’s Q3 2016 State of the Internet Report, it’s 15.2 Mbps.

Plus, there are now more video sites and services where people can watch such content. This ties into the larger cord cutting trend which sees people shifting away from traditional TV viewing and spending more time online.

At its peak, 4.6 million concurrent viewers watched the inauguration.

“The presidential inauguration is the latest in a series of record-breaking live, online video streaming events that we have supported over the last year,” said Bill Wheaton, Executive Vice President and General Manager of Media at Akamai, in a statement. “More people than ever are watching video online, and it’s being done across more devices at increasingly higher levels of quality.”

As one of the world’s largest content delivery network (CDN) service providers, Akamai has insight into live video trends like these. Its customers include over 15 of the world’s largest broadcasters, who use its service for live streaming. In other words, if something breaks records on its network, it’s fair to say it was a significant event.

As Akamai also pointed out, during the presidential inauguration, media and entertainment and broadcast traffic to U.S. users was around 6.4 times higher than the same time during the previous two days.

But as Wheaton’s above note implies, Trump’s inauguration speaks more to the growing trend of live video consumption, rather some indication of the president’s popularity as compared with others. It does, however, speak to the newsworthiness of the event itself, given that record viewership numbers means people on both sides of the table were live streaming – not just Trump supporters.