Boost is an impressive kit. The five on-board building experiences cover a lot of ground, from a robot to a guitar, to quasi Lego “3D printer” that’s more like an assembly line Rube Goldberg-style device that pieces together its own Lego creations.

The set is being couched as an educational kit, joining Lego’s line a step down in difficulty from the company’s much-loved Mindstorm line. As with many other recent educational toys, the product has some very basic elements of coding baked into the connected Android/iOS app. While the company is hesitant to make claims that it will actually teach kids how to code, it’s an attempt to lay some of that early groundwork. 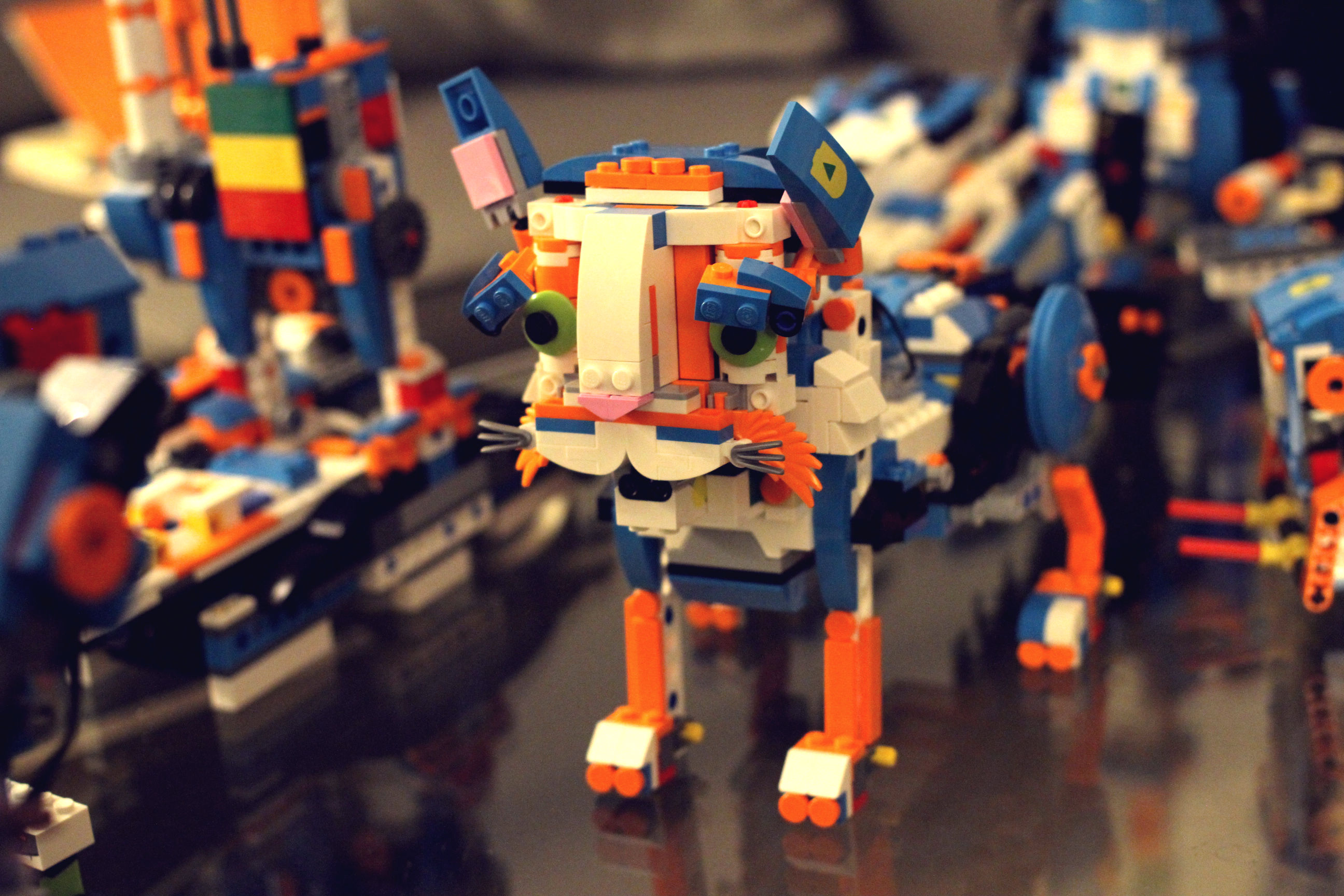 The kit is designed for kids aged seven and up and is built around a Move Hub, which utilizes a variety of sensors like tilt, color and distance that help the different designs perform a variety of automated tasks laid out on the app through a series of actionable items on a timeline.

The first creation designed to be built out of the box is Vernie, a sort of Johnny 5/Wall-E-esque robot programmed to project a personality – which is what Johnny 5/Wall-E-esque robots do best – in order to develop a personal connection with the kids, before the inevitable time comes to tear him down and build something new. He has articulating facial features and will repeat your name back to you. 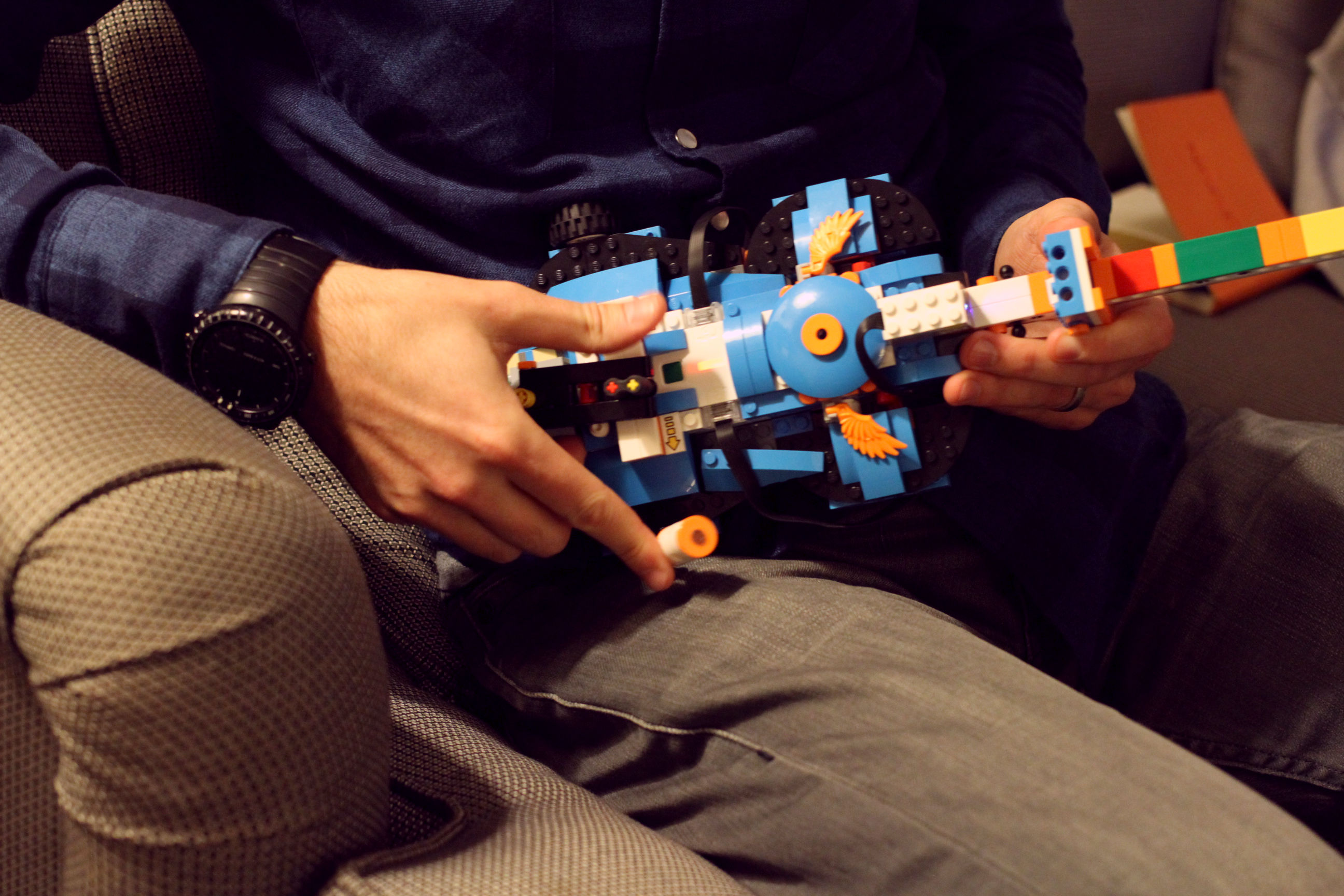 The set consists of 543 piece, which are – as with all of Lego’s offerings – compatible with different kits. The set will arrive in the second half of the year, priced at $160, and is the first of what Lego expects to be a larger line of educational sets for kids who aren’t quite ready to make the jump to Mindstorms.