Every Monday, Wednesday and Friday our daily guided tour of the biggest tech stories from the past 24 hours will appear here on TechCrunch.com. To get The Daily Crunch in your inbox every day of the week, sign up here and be sure to take a look at the rest of our newsletters while you’re at it.

Twitter’s 2016 is trouble to the end, Oracle management’s political choices have a price and Uber is speedy. All that and more in The Daily Crunch for December 21, 2016. And if you’re not yet on holiday, I raise an egg nog to you, my friend.

Twitter was definitely hoping to bury some news in these days leading up to the holiday: Its CTO is leaving, as is a VP of Product. People leave companies, yes, but it’s a lot for the blue bird to absorb given that Adam Bain left last month and other shakeups including in their TV business and on the news and government side have all happened recently.

Of course, Twitter’s being upbeat about the changes. But this company is definitely headed for a reckoning of some kind, and it’s probably going to come to a head in 2017. 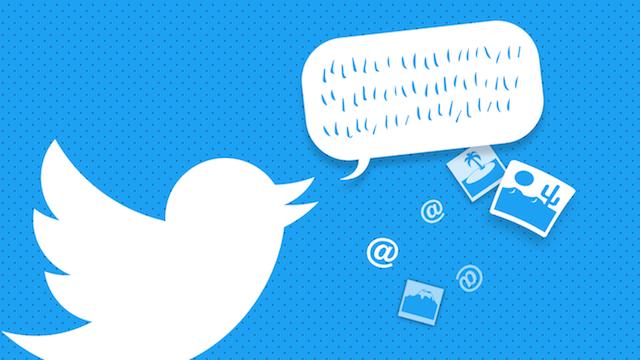 One high-placed Oracle employee isn’t pleased with the company’s co-CEO Safra Katz joining Trump’s transition team. The employee in question is George A. Polisner, who had worked at the company on and off in a number of roles since 1993. Polisner was not obtuse about his reason for leaving, either – he said of Trump, “when his policies border on the unconstitutional, the criminal and the morally unjust –I am here to oppose him in every possible and legal way.” Good on him.

Uber’s one of the most successful company’s in existence, right? Well, that depends on how you measure success. The company is set to lose $3 billion for 2016, which kind of pours cold water on their anticipated $5.5 billion in net revenue for the year. But Uber is happy to spend, too, and has other success markers that are less easy to quantify in a balance sheet. Still, that’s a lot of money out the door.

4. Overwatch challenges its base with queer character

Blizzards multiplayer online shooter Overwatch has a character who’s openly gay, and that’s no small thing for a gaming company whose fanbase includes rabid hardcore gamers – not always the most tolerant of groups. Kudos, Blizzard. Plus, the comic reveal of the character’s orientation is actually touching. Happy holidays!

5. BMW is getting more dedicated to self-driving

The German automaker plans a 2,000-person facility solely devoted to connected and autonomous vehicle technology. That’s good, because having an organization like that will soon be table stakes for any OEM that wants to retain relevance.

6. Prisma wants to be a platform

I have a lot of respect for Prisma and what the startup has done, but it was and remains a flash-in-the-pan idea that’s better suited to being a feature than a social network. If they don’t sell soon, I expect them to fade away.

Uber is going to actually sit down with the regulators it’s been resisting in its effort to put self-driving cars on San Francisco streets. That roundtable talk would be great to bear witness to, but we’ll have to wait and see what comes out of the closed-door meeting instead.