In return for their labor, the universities will be paid a fee by Facebook. They’ll also gain a focus for their research that will actually become a reality rather than staying theoretical. 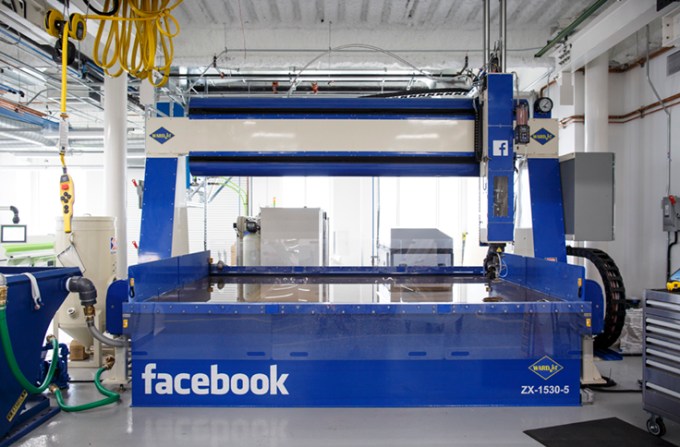 Dugan tells TechCrunch, “With the SARA, B8/Facebook has created a universal agreement with terms that are project-by-project and designed to be fair and appropriate for universities. All university partners sign the same agreement, allowing Facebook to build the relationships quickly, and at scale.”

Facebook refused to say what these schools will help it work on. But some of the company’s advanced hardware projects include the Terragraph Wi-Fi nodes, Project ARIES antenna, Aquila solar-powered drone and its own connectivity-beaming satellite from its internet access initiative. There’s also Oculus’ wired and mobile VR headsets, and the Surround 360 camera. And in back-end infrastructure, it’s building an open rack network switch called Wedge, the Open Vault storage solution and sensors for the Telecom Infra Project’s OpenCellular platform. 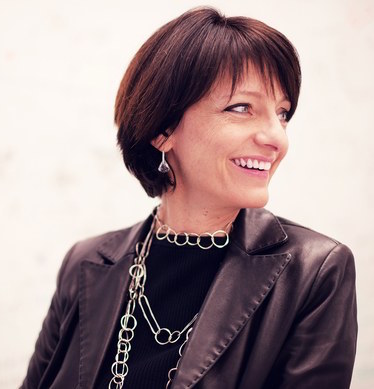 Dugan has plenty of experience partnering with universities. She was the Director of DARPA — the government’s Defense Advanced Research Projects Agency — which worked with academic institutions to meet its aggressive timelines for shipping new tech to the U.S. military.

She was also the head of Google’s Advanced Technology and Projects group before joining Facebook in April to create Building 8. She says that speeding up product development is why she assembled a team that’s shipped more than 1.7 billion consumer hardware devices while at other companies, and now writes that “it’s why we seek partnerships with the best research minds in the world.”

Previously, Facebook has collaborated with universities by providing them with state-of-the-art servers so they can help it investigate artificial intelligence. It’s already working with more than 100 universities on research collaborations, and provides fellowships.

Facebook is trying to play catch up to companies like Google with a longer history of hardware manufacturing. That’s why Facebook unified many of its hardware and research divisions like Building 8 in the Area 404 laboratory of its Menlo Park campus. With Facebook’s reach, resources and now its expanded access to talent, it could quickly build devices that advance humanity’s drive to connect.