Boosted Board, long considered the de facto electric skateboard, finally has some competition from a rival that is also based in California.

The Inboard M1 brings a new take to the category, with hubless motors that are planted into the rear wheels of the board. This means that the motors, batteries and wires are hidden, and there’s no resistance in the drive train, so you can kick-push the Inboard M1 just like a regular skateboard. 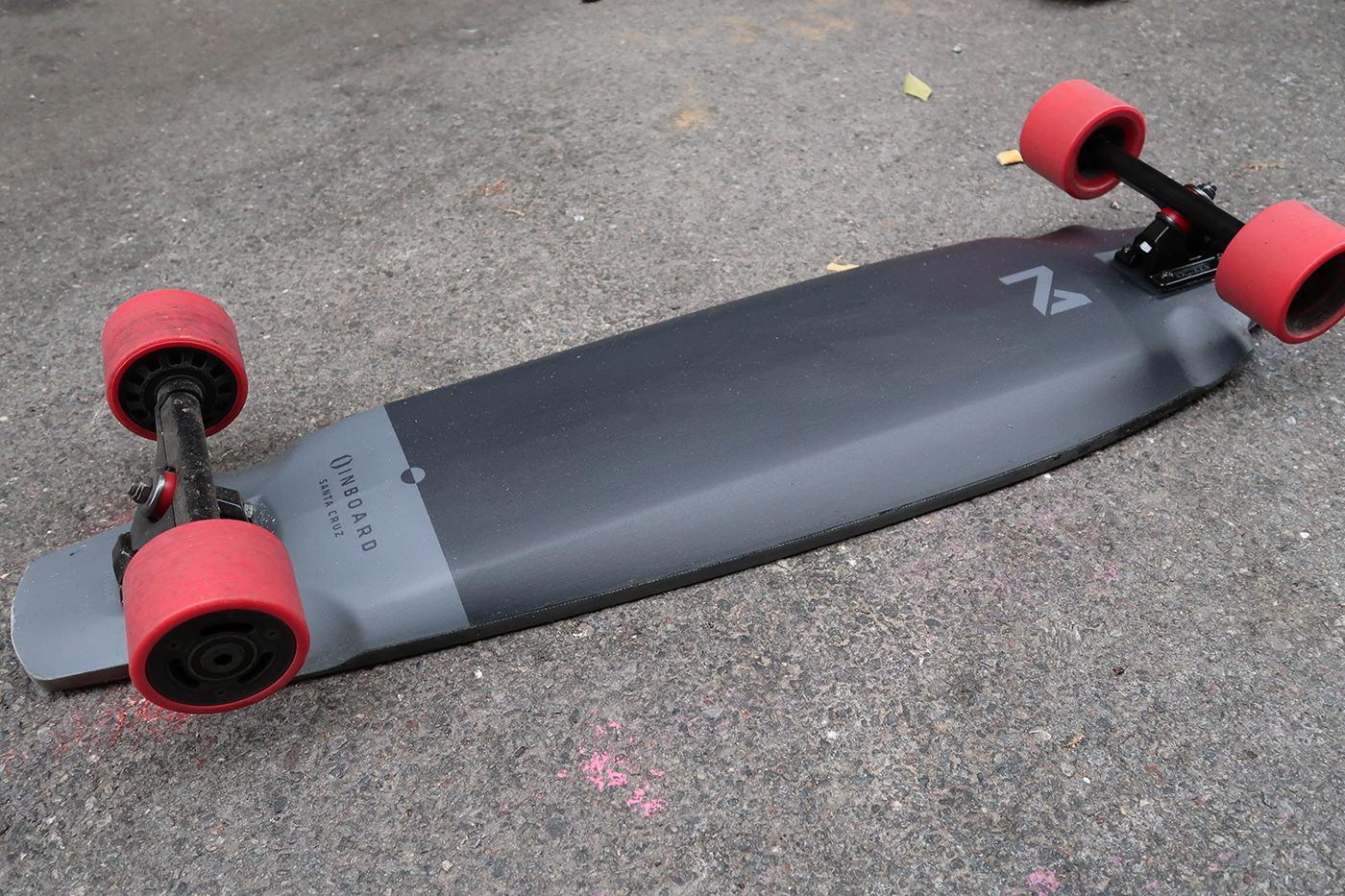 The downside is that the tech can feel underpowered. The Inboard M1 requires far more rider confidence because there isn’t as much feedback while the board is idle. Thankfully, though, there are rider profiles: beginner, eco and intermediate (5 mph, 14 mph and 20 mph, respectively), to help ease the learning curve.

Inboard added some other nice touches, like a stiff deck that stays planted on the ground, sticky wheels that assist in higher-speed cornering and LED lights on the front and back of the board  for night riding. The board even comes in a carrying case.

The stiff board, too, comes with its share of drawbacks. Uneven surfaces mean the rider’s legs and knees absorb most of the shock. The solution could be carving around obstacles, but that’s an issue that wouldn’t arise on the Boosted boards. 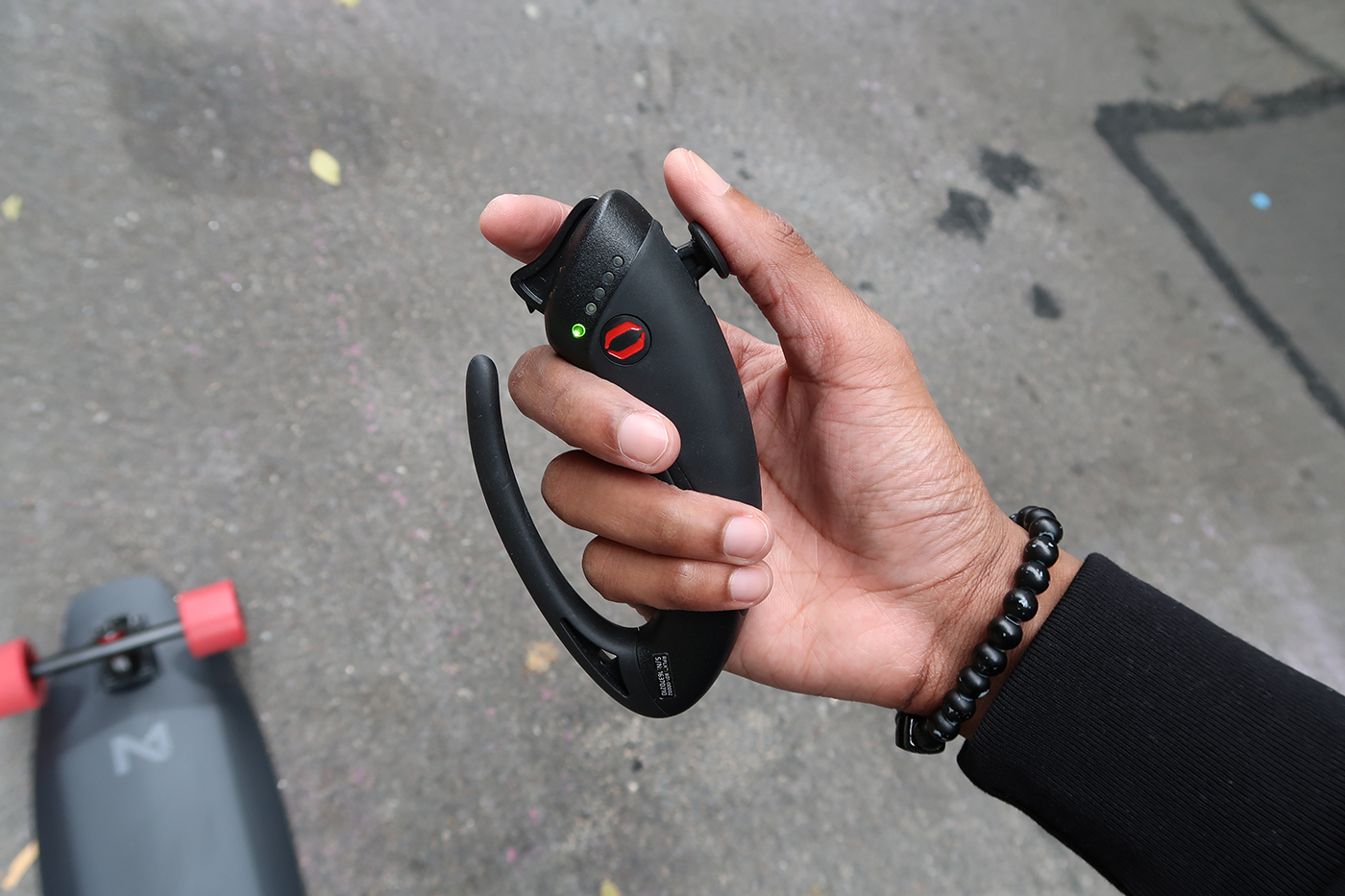 Braking is another issue. Heat mitigation is important, because there is a lot going on in a small space. While the power transition is smooth, braking is delayed, so the M1’s stopping power increases slowly. I’ve had to bail on the Inboard on more than one occasion, because I haven’t been able to stop in time — a big difference from the Boosted Board’s excellent stopping power.

Moving forward isn’t possible without the M1’s swappable batteries. It’s an immensely useful and straightforward feature: open the battery door, pull the battery out and attach to the Magsafe-esque charger. Inboard says you can get an estimated seven to 10 miles of range on the M1, and my rides around the metropolitan area have been true to that range.

You’ll be able to get a decent run out of the M1 before you need a charge, and, even so, it would only takes you 90 minutes to charge fully — or you could buy a spare and swap or charge batteries for longer journeys.

For a first-generation product, the Inboard M1 gets a lot right. It’s priced effectively, comes with a carrying case and is equipped for night riding. It still has its share of shortcomings, but it’s quickly gaining on Boasted Board’s dominance.