Intel’s spent the last few years betting on wearables, but things just aren’t paying off. According to sources close to the company, there are major changes afoot at the chipmaker’s New Devices Group, including some major job loss.

From the sound of it, some key projects will likely never see the light of day either, including the Ruby, a new fitness watch developed in-house by Basis, a wearable company swallowed up by Intel in 2014. The Ruby — codenamed “Goblin” according to a source — would have been Basis’s first major new product, assuming you don’t count the Basis Titanium, essentially a dressed-up version of the company’s well-received Peak wearable. 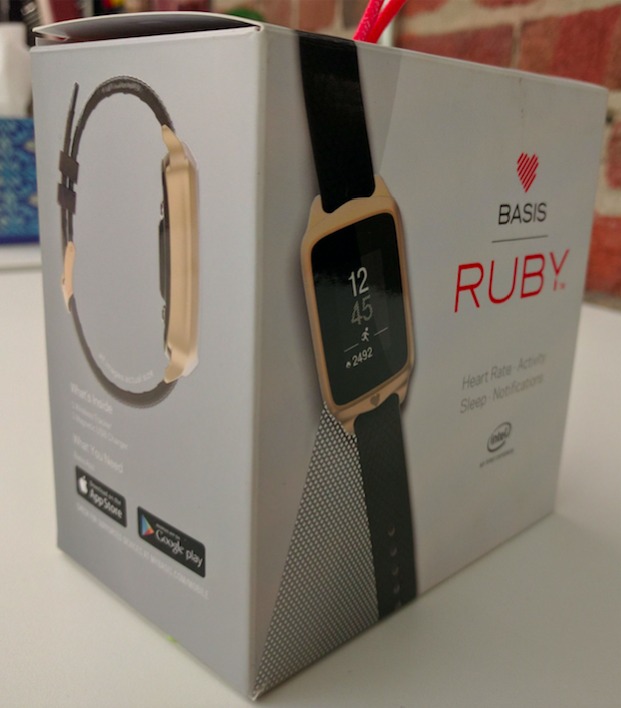 The Ruby was set to be a smaller wearable, designed to take on Fitbit’s Charge 2, rather than the Blaze, cramming the Peak’s specs into a more compact form factor, coupled with some overall improvements to connectivity. Originally developed for female users, due to its smaller size, the Ruby was ultimately going to be positioned more broadly. 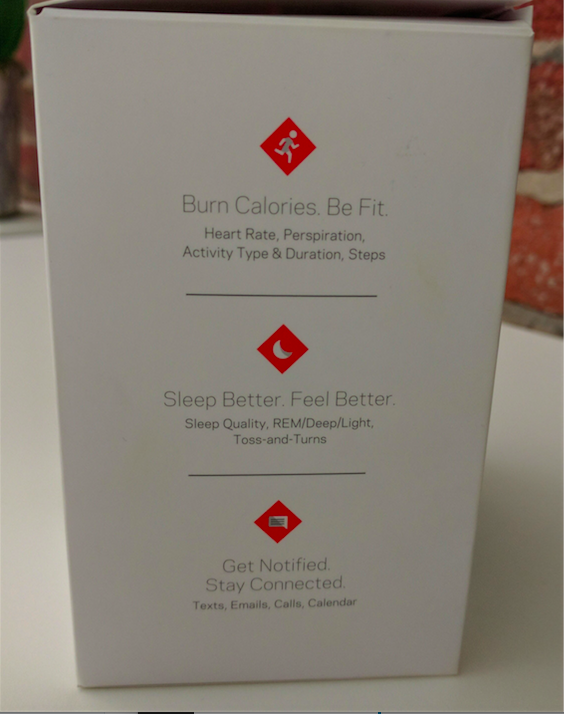 The wearable was also set to arrive with a revamped version of the Basis software. Ultimately, however, the device was canceled, another blow to a company reeling from the Peak’s recalls, and, according to our source, “the beginning of the end.”