DJI has just launched two new, professional-grade drones, and to show just what these bad boys can do, the company has released a short film shot entirely with its new hardware.

Shot on the Inspire 2 by Academy Award-winning cinematographer Claudio Morandi (best known for his work on The Life of Pi), the 11-minute short (produced by Dana Brunetti) stars Ryan Phillippe and Stranger Things‘ Noah Schnapp as an artistic father and son making ends meet in the Great Depression.

While Phillippe and Schnapp add cachet, it’s the Inspire 2 that’s the real star of the production.

Drones are quickly becoming widely embraced in cinematography as a tool for tracking shots, and breathtaking panoramas (the strength of the GoPro was based on its ability to go where normal cameras hadn’t gone before), but the new short shows off how the upgrades to the Inspire 2 can help moviemakers.

From close-ups like the one below (shot of an actor in a moving car): 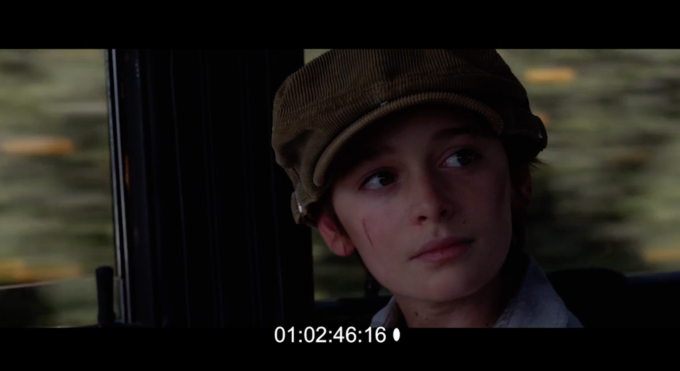 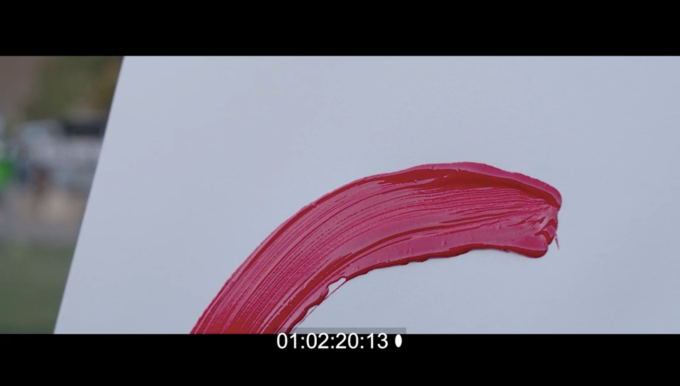 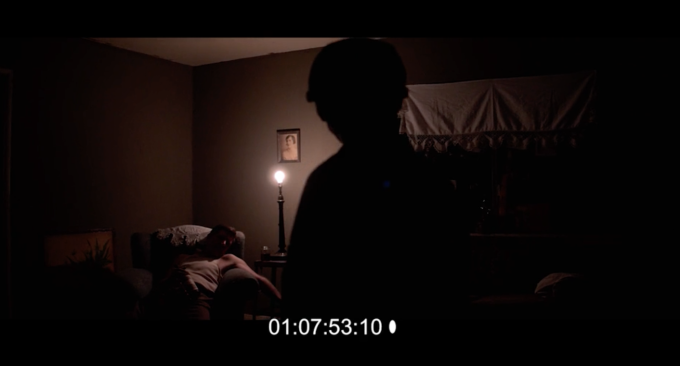 As my esteemed and inestimable colleague, Brian Heater, wrote:

The big upgrade here, however is the addition of a second FPV camera, so the pilot can watch where they’re going while a second operator takes control of the on-board camera to get shots. The forward-facing camera shows the fight path, footage separate from what’s grabbed via the Zenmuse gimbal.

The precision and control that cinematographers now have at their fingertips should open up new opportunities for filmmakers. It’ll be great to watch what they come up with.