Hollar, a startup offering dollar store-like finds in the form of a mobile app, has raised another $30 million to continue to grow its business. The new Series B round of funding was led by Kleiner Perkins Caufield & Byers, and included participation by Comcast Ventures and Greycroft Partners, as well existing investors Lightspeed Venture Partners, Index Ventures, Forerunner Ventures, and Pritzker Group.

As a part of the deal, Eric Feng, General Partner at KPCB, will join Hollar’s board.

To date, Hollar has raised $47.5 million, following its prior $12 million Series A and $5.5 million seed rounds, which were closed only four months apart. 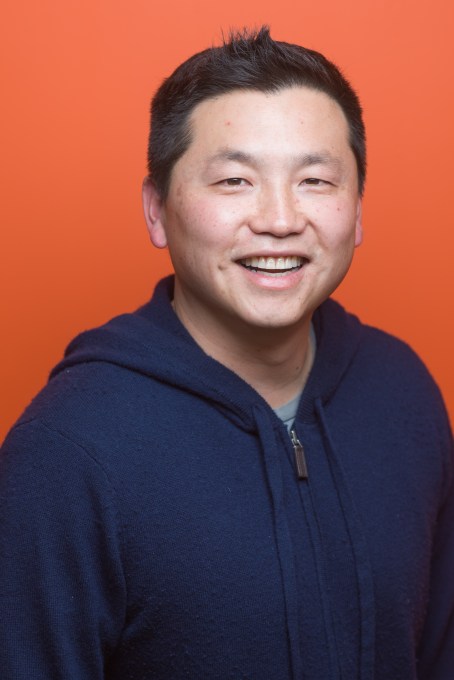 The company is tackling an interesting space – the super low price points where the majority of its merchandise has been around the $2 mark. During the first 10 months of its business, nothing was more than $5, but it’s now expanding into the $10 space for the holidays, which will allow it to sell more higher-quality toys and gifts.

Hollar, by way of background, got off the ground with The Honest Company’s CEO Brian Lee, who helped to develop the concept along with co-founder and CEO David Yeom, a former VP at Honest. Lee now serves as a board member, but isn’t involved day-to-day.

Says Yeom, people dismissed the idea that an online dollar store could be successful.

“When we were launching this business, people said there’s no way you can make money selling a $2 item!,” he laughs. But what the naysayers didn’t understand is how dollar store shoppers tend to buy – you don’t go into the store and buy a single $1 item. You load up your basket with dozens of the store’s cheaply priced products.

Similarly, Hollar’s shoppers do the same. 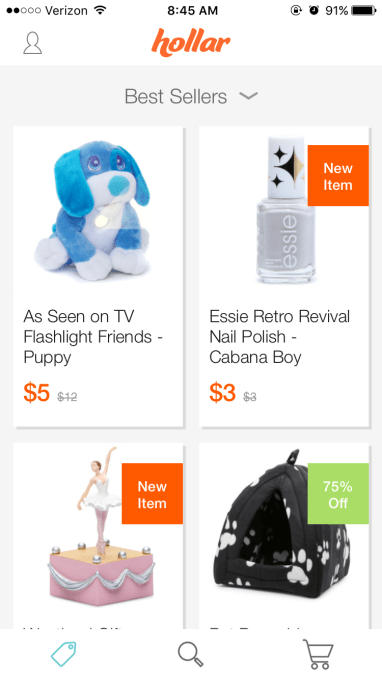 In fact, Yeom says that Hollar’s shoppers spend more than double the typical basket size at brick-and-mortar dollar stores, as its average basket size is around $30 to their $15. That means Hollar customers are buying around 10 items per order.

This is what led the shop to achieve over $1 million in sales in under six months, and see double-digit growth every month since.

This increased basket size, however, is in part due the fact that Hollar requires a $10 minimum purchase in order to check out, and free shipping only kicks in on orders over $25.

The company claims to have over 1 million registered users across web and mobile, but according to recent stats from app intelligence firm Sensor Tower, the iOS app in the U.S. has seen just 192,000 downloads to date. That said, the app is also available on Android, in addition to its online store.

However, what’s interesting is that Hollar claims half its customers are arriving via non-paid channels. This figure – indicating high word-of-mouth organic growth – seems high. But anecdotally, I’ve seen it myself. When I’ve told friends to download Hollar, the first thing they do is load up their basket with some $20+ worth of goods.

The Hollar store itself has been growing, along with its sales, the majority of which come from mobile. 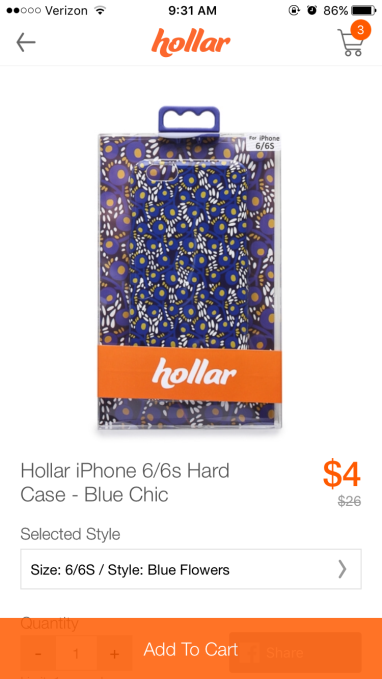 Today, there are now over 10,000 live SKUs on its site and, by next month, around 300 of those will be Hollar’s own private label products. These include a number of home and kitchen items, electronics and accessories, and even, soon, a Hollar-branded VR viewer that works with your smartphone.

While Yeom won’t speak to the margins on Hollar’s private label items, he says they’re “substantially” higher than those from its vendors.

But there is one way where Hollar isn’t mirroring its retail dollar store rivals: grocery items. “That’s an area we’re not investing too much in – we want to stay true to the light and fun aspect,” says Yeom.

Private labels and careful product consideration aren’t the only ways Hollar is planning to grow its business. The other is the launch of a seller marketplace in the first quarter of 2017. Like Amazon and eBay, this will allow for direct sales from sellers to Hollar’s customers.

“If you truly want to scale, I think this is really the right approach,” says Yeom. “With any e-commerce business, inventory is a slippery slope. You have to be very mindful of it. This is definitely one way we can offer a greater depth and breadth of products.”

He notes that Hollar’s sellers will be vetted with a white glove approach, to keep quality high.

“We’re going to be very meticulous, very judicious about who sells…we want to make sure the experience is first and foremost,” Yeom explains. A seller rating and review system will arrive next year as well, to allow for consumer feedback. 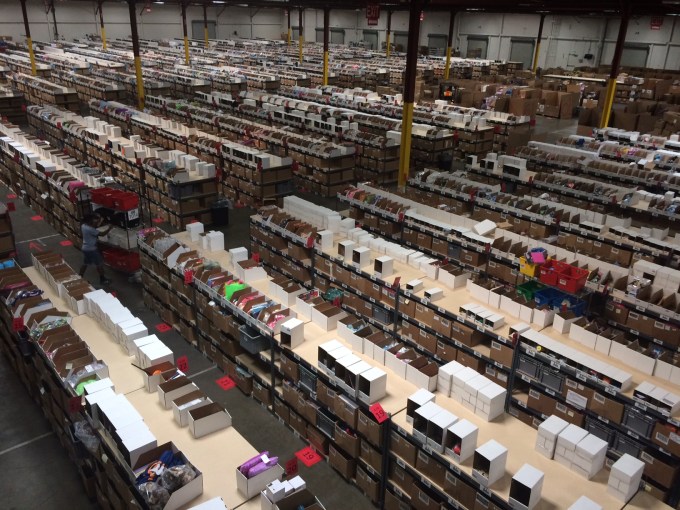 Hollar, currently a team of over 150, also plans to increase its headcount as it moves its warehouse and corporate office from their prior separate locations into, ironically, the more than 180,000 square-foot former 99 Cents Only Stores facility. It also plans to explore an East Coast-based warehouse